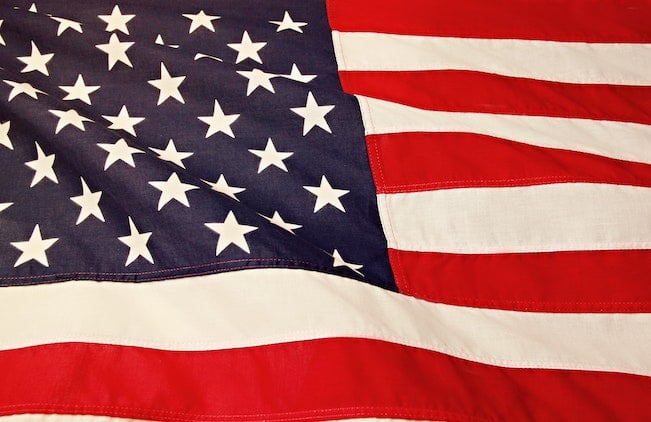 United We Stand, Divided We Mandate

Managing a workforce that spreads across various states is not an easy task. With federal and state laws changing left and right, it’s becoming even more challenging for multi-state employers to stay compliant. In particular, paid leave policies have evolved drastically over the years, and various states have adopted their own regulations.

Here are 3 employee leave policies that states have adopted that could be affecting your ability to stay compliant in 2020: 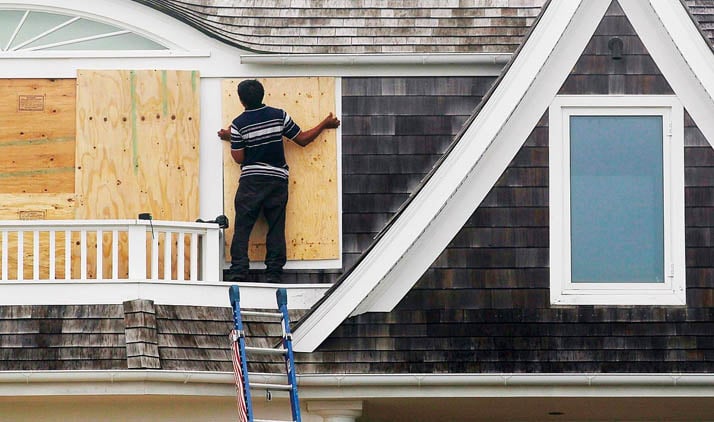 When it rains, it pours. But for Michelle Abbott, a compensation and benefits manager at Research Square, a North Carolina-based academic publishing service, it wasn’t just water she had to worry about during last year’s hurricane season.

Some of her employees had to evacuate—twice. One worker lost her house entirely. But two thousand miles away in California, remote workers had to flee their homes due to wildfires, too.

For the thousands of American businesses impacted by extreme weather last year, the arrival of summer comes with some apprehension. The months between June and September are among the most active for tornados, wildfires, and hurricanes. For companies like Research Square that employ remote workers across the country, the odds of a team member being impacted are even greater. 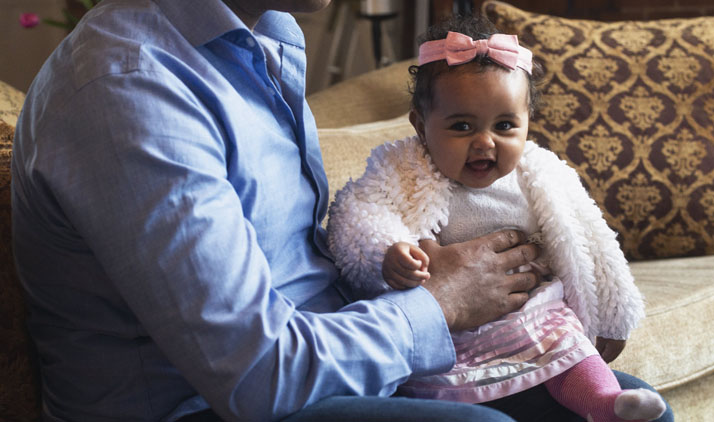 Last year, Massachusetts lawmakers signed off on one of the country's most generous paid family leave laws. But while the program’s benefits won’t be available until 2021, the first employer requirements take effect this summer. 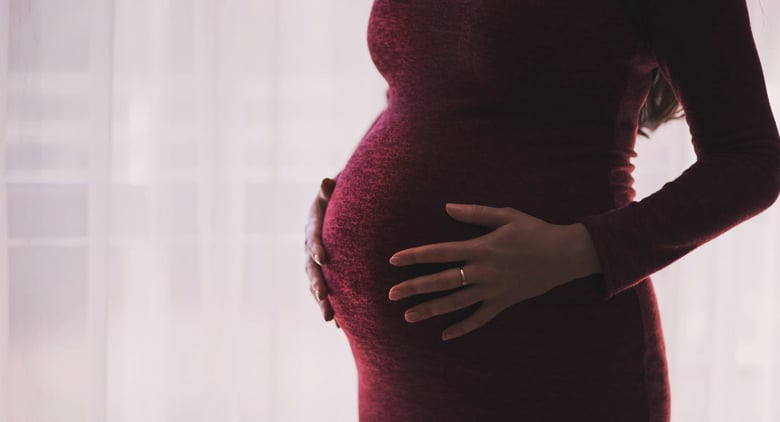 Whether or not you’re planning to have a baby soon, it’s important to understand the specifics of your workplace maternity leave policy. 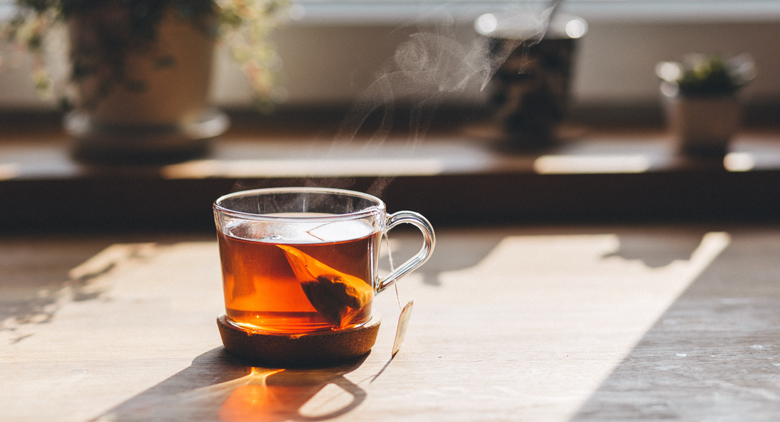 Why Your Company Needs a Strong Sick Leave Policy

What starts as a tickle in the back of your throat can quickly evolve into a bigger problem. With flu season upon us, it’s the most popular time of year for sick day requests. But when there’s work to be done, it can be hard to pick between not falling behind and prioritizing your health. 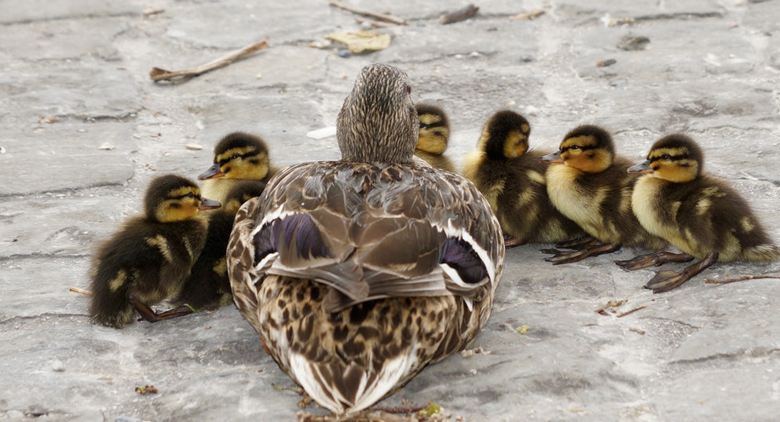 There’s never a dull moment (or year) in HR. The last twelve months have been witness to IRS surprises, political intrigue, and exciting advancements in HR technology. As 2018 comes to a close, one can’t help but wonder what next year will hold for the workplace.

It's time to dust off the crystal ball. Every year, Namely forecasts what might come to pass in the industry. Some of our predictions have proved spot on—others not so much. From a “rise of the machines” to a spike in employee ghosting, read on to learn what we expect to see in 2019.