Andy Przystanski is Content Marketing Manager at Namely, the HR, payroll, and benefits platform built for today's employees. Connect with Andy and the Namely team on Twitter, Facebook, and LinkedIn. 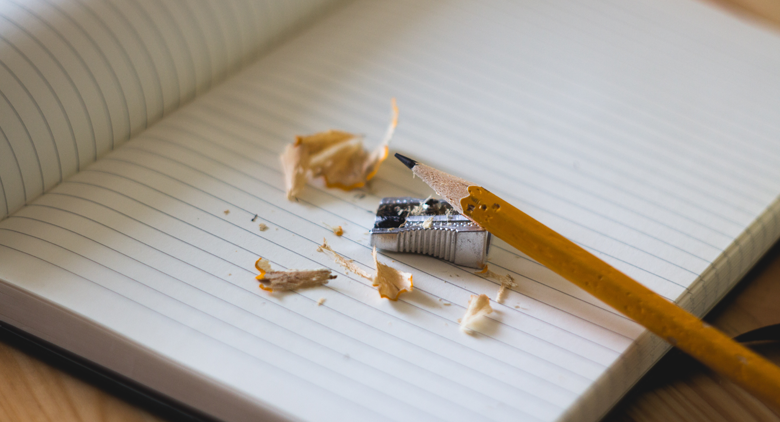 How to Get SHRM-Certified 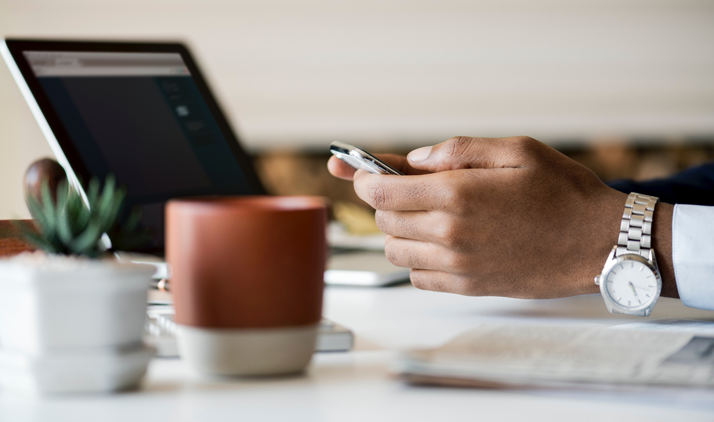 The 10 Most Creative HR Job Titles

Human resources has an image problem. Considered by workers to be the corporate equivalent of a “principal’s office,” HR’s bad rap even extends to its portrayal in popular culture. 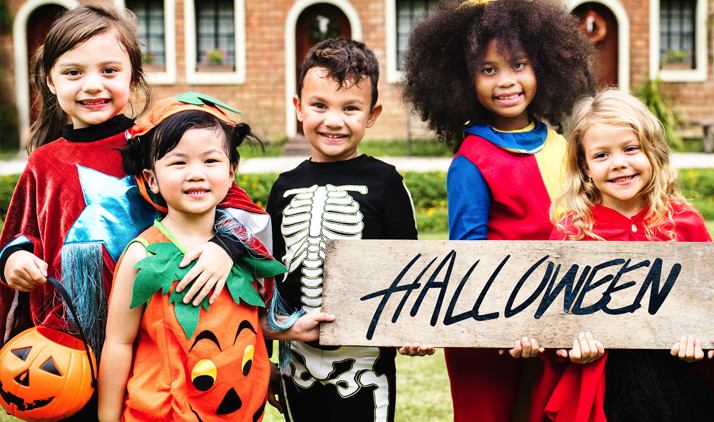 Boo! The workplace is full of questionable (and spooky) situations. That’s what this month’s Ask HR mailbag is all about.

Today's Workplace Is Mobile-First. Why Shouldn't HR Be?

From shopping for groceries to hailing a cab, there isn’t much that we don’t do on our phones. We’ve gotten used to having the world in our pockets. Well, for the most part.

Let’s face it: Between cumbersome onboarding forms, tear-off paystubs, and outdated software, human resources sometimes feels like it’s stuck in the nineties. But we know how exciting and progressive HR is when it’s paired with modern technology. And when it comes to staying relevant in today’s landscape, you need to meet employees where they are: on their phones. 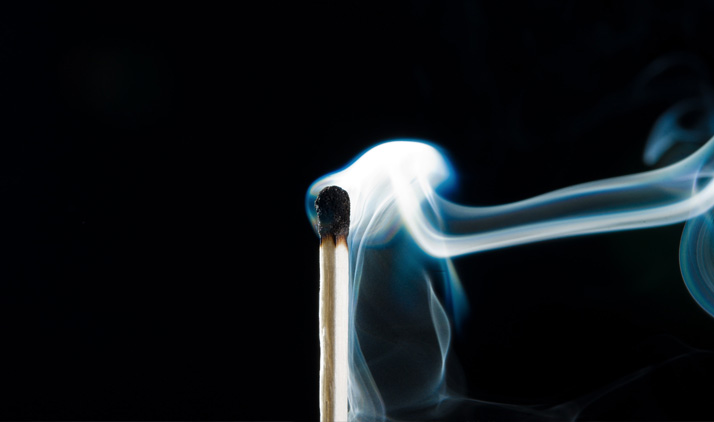 Is ‘Burnout’ Really a Disease?

Chronic fatigue. Forgetfulness. Loss of appetite. No, that isn't the flu. It’s just Monday morning in the office. 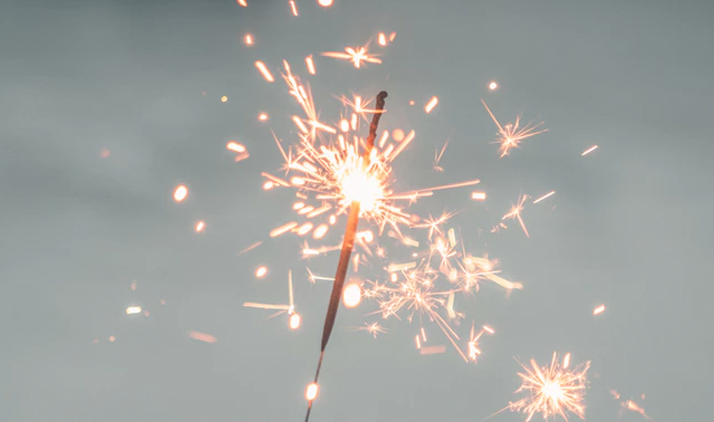 4 Reasons You Need a New HR System by January 1

For most HR and payroll professionals, the beginning of the year is marked with dread, not confetti or champagne. It’s when the most pressing IRS deadlines are scheduled, new regulations take effect, and W-2s need to be squared away.

The race to attract and retain talent has never been fiercer—and we’re passionate about building software that empowers companies to stand out from the competition. So when we heard that Namely was ranked as the top HR software provider in Newsweek’s Best Business Tools 2019, we took the result to heart. 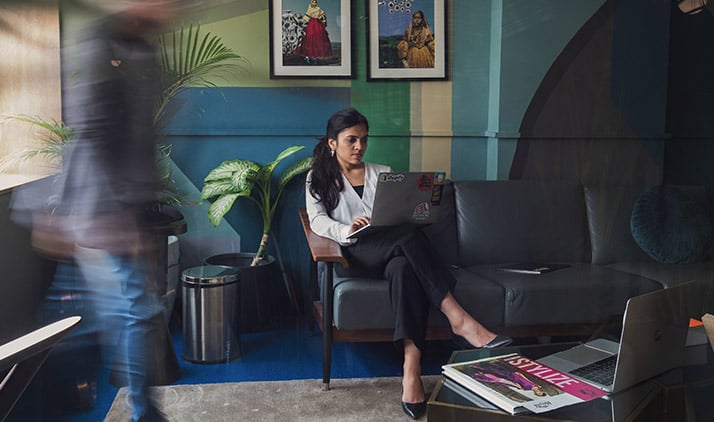 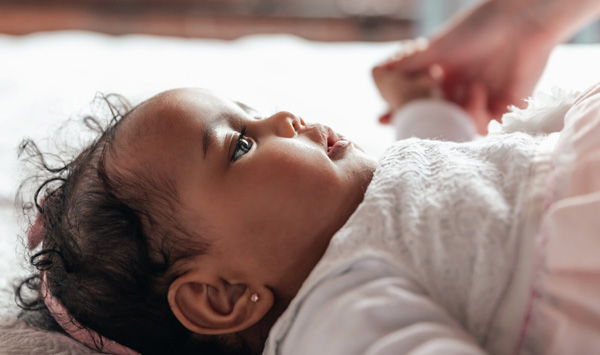