How to Make Sense of Employee Paystubs

Why Employees Love Getting Paid Biweekly 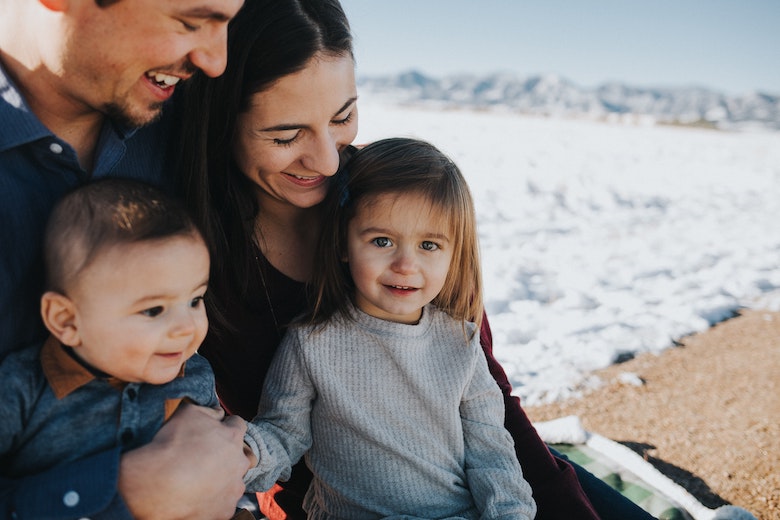 Besides dealing with immediate public health-related matters, the bill contains several
provisions that will impact employers.

Here are the highlights of the bill that may affect HR, payroll, and legal teams: 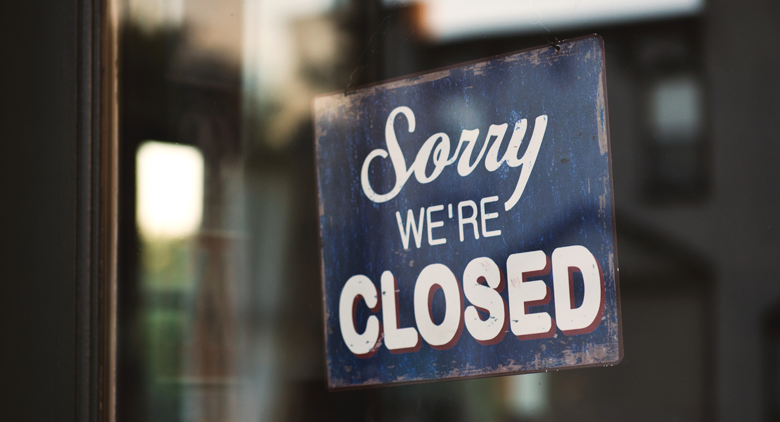 What Happens When Payday Falls on a Holiday or Weekend?

Your employees love when payday comes around. I mean, who doesn’t? For every organization, payroll compensation distribution must be on time for employees to receive their wages. Yet, what happens when payday falls on a holiday or weekend?

Whether you pay your employees weekly, biweekly, monthly, or semimonthly, odds are your company’s scheduled payday might land on a bank holiday or weekend sooner or later. Should that happen, don’t panic—you have options. We’ll break down all the payroll holiday rules below so you can navigate holiday and weekend paydays with ease. 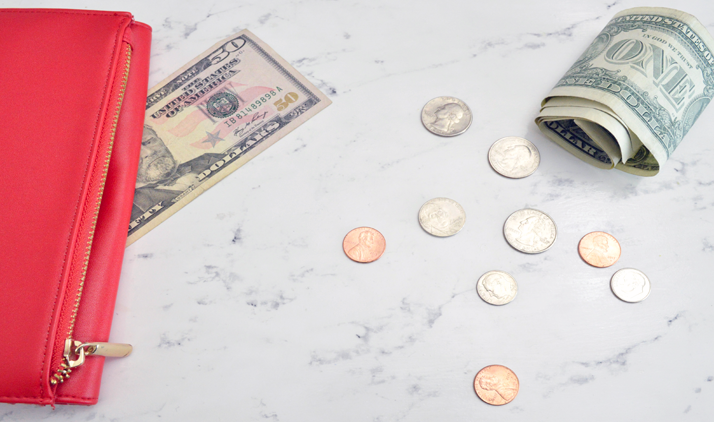 Call it an annual holiday tradition. Every year, the IRS publishes a new set of contribution limits for a variety of popular benefits, including flexible savings accounts and commuter plans. The agency has finally settled on all major limits for 2020. 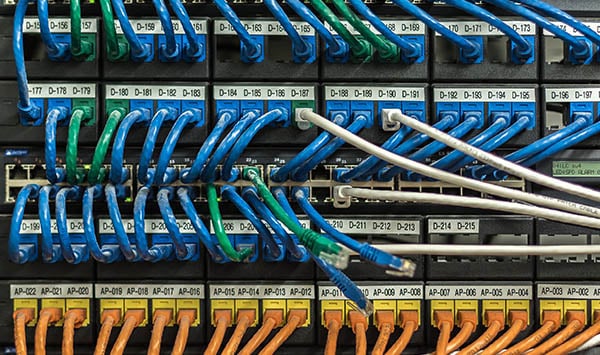 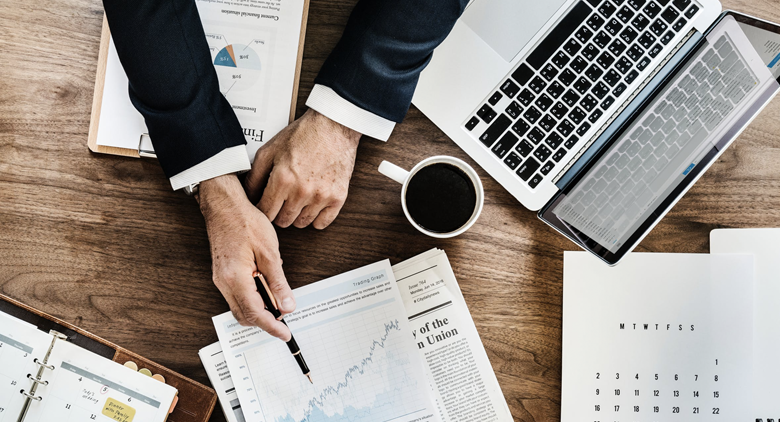 Fielding the Most Common Payroll Questions

“When’s payday?” Simple as it sounds, we all know there are no easy questions in HR. For most U.S. companies, payday is a biweekly affair. Others offer alternative frequencies such as weekly, semimonthly, and monthly. The distinctions between each cycle can often lead to questions, particularly for new hires used to a different payment schedule. 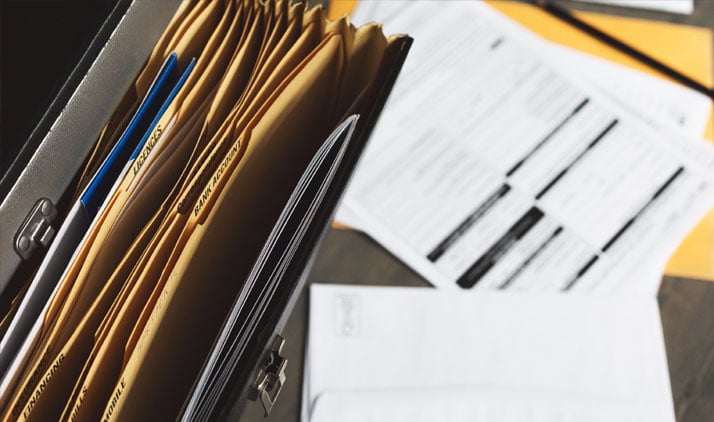 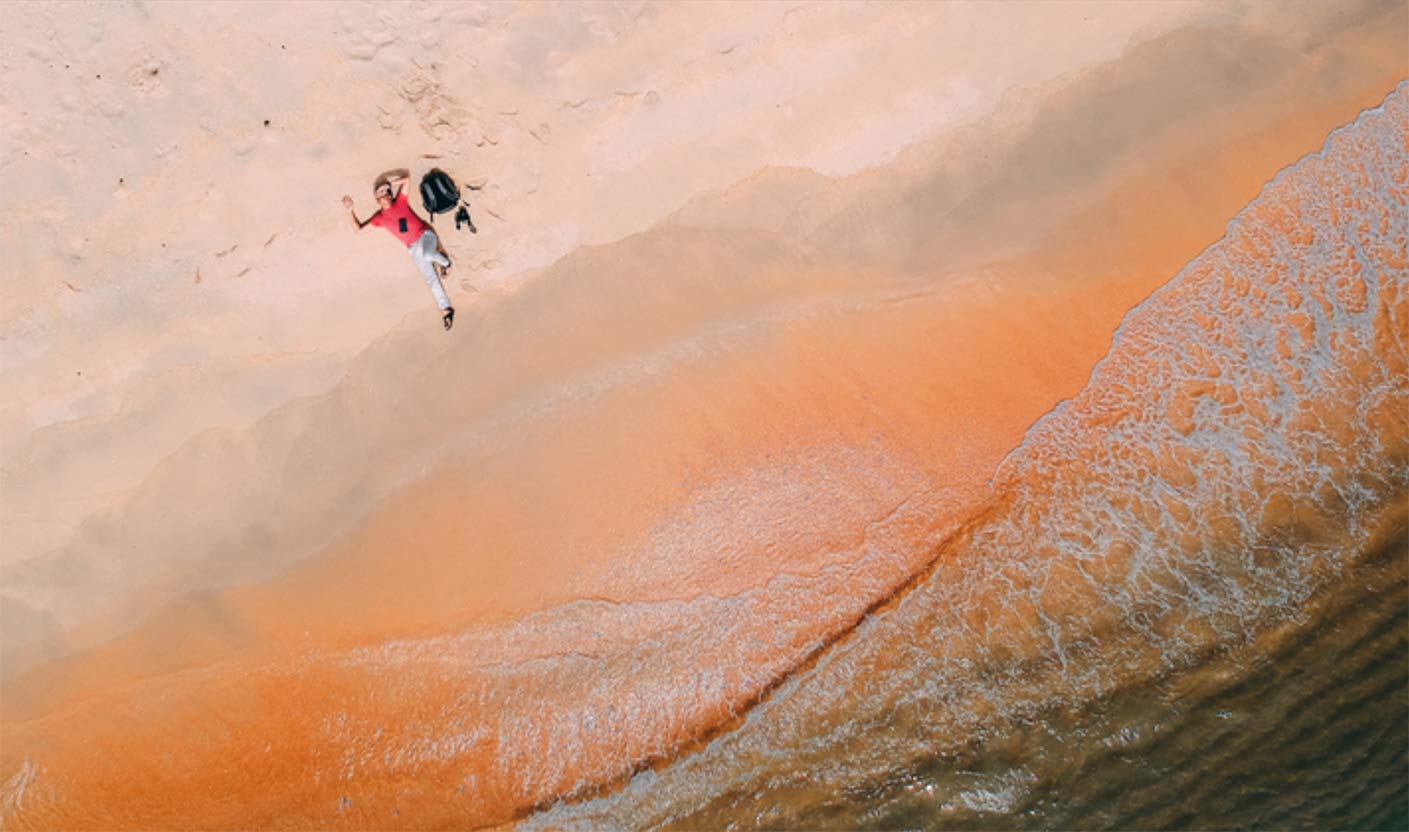 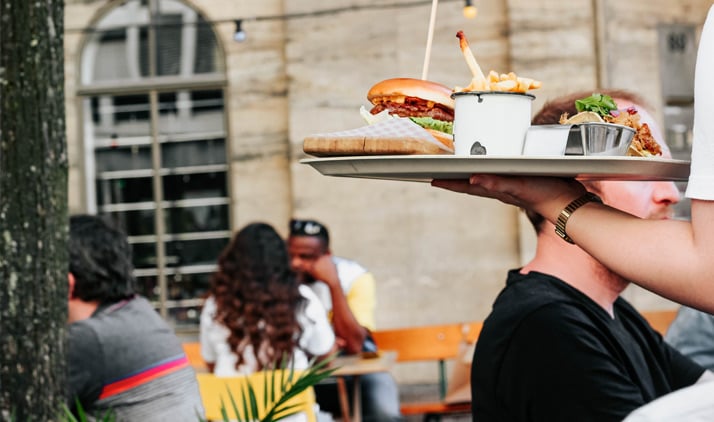 A generous serving of compliance requirements is set to hit Washington D.C. businesses in the food service and hospitality industries.

Passed by the District of Columbia Council in 2018, the Tipped Wage Workers Fairness Amendment Act will soon impose a slew of training and reporting requirements for businesses with tipped workers. In an effort to help ensure compliance with the regulation, the District will require most of these businesses to outsource payroll.

As companies grow, there are plenty of reasons to change from semimonthly to biweekly payroll frequencies, or weekly to monthly, or any combination of the above. Regardless of the prevalence of these changes, switching pay frequencies involves a lot more than just the flip of a switch.