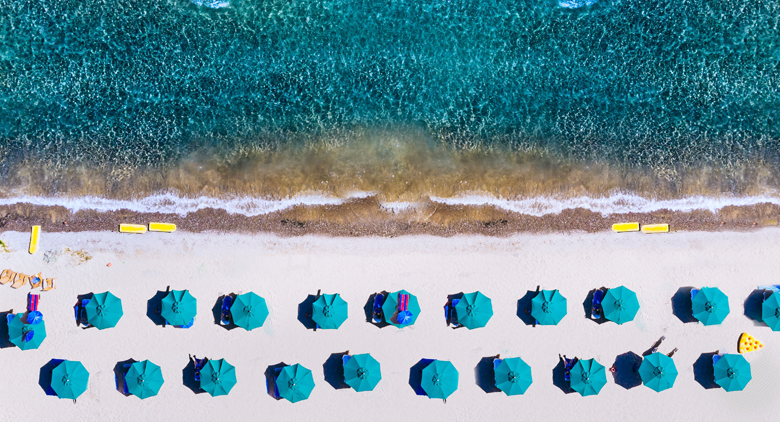 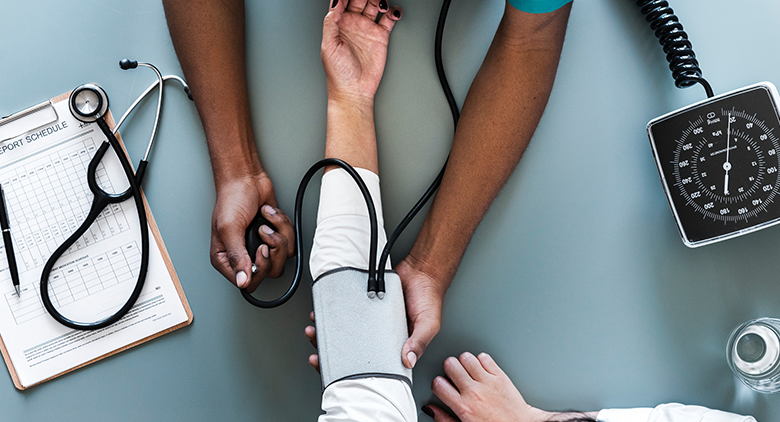 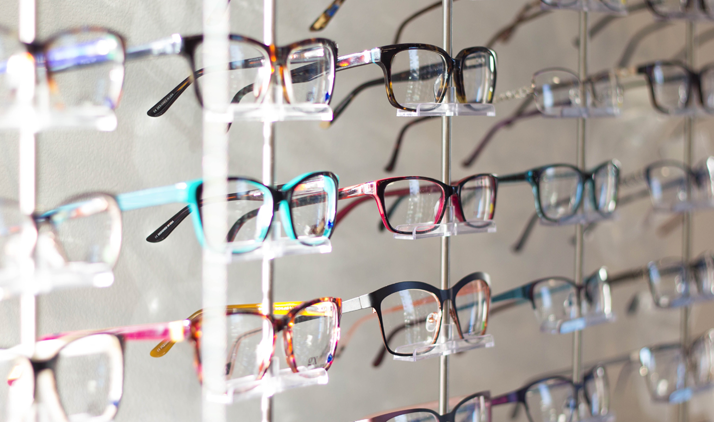 Why Your Company Needs a Strong Sick Leave Policy

What starts as a tickle in the back of your throat can quickly evolve into a bigger problem. With flu season upon us, it’s the most popular time of year for sick day requests. But when there’s work to be done, it can be hard to pick between not falling behind and prioritizing your health.

A great team is hard to find and expensive to replace. Money aside, losing top performers affects morale and, worst-case scenario, can prompt a mass exodus, leaving whole departments devoid of senior leadership and perspective.

As HR pros, not only are you concerned with making sure employee paychecks hit, you’re also thinking ahead. Helping employees save for their futures—largely in the form of 401(k)—has become an essential ingredient in benefit packages.

Open enrollment may have just ended, but it’s never too early to start thinking about emerging benefit trends. Benefits are an increasingly important factor in attracting and retaining top talent, and can play an important role in setting your company apart from competitors. Fifty-seven percent of employees consider benefits to be one of the top factors in accepting a new job.

Unlimited paid time off (PTO) has quickly become one of the most popular benefits in the modern workplace, with companies like Glassdoor, Dropbox, and General Electric getting lots of attention around their unlimited policies. So what is unlimited PTO and how can companies create a policy that maximizes the benefits for everyone? We’ll dig into the ins and outs of implementing an effective unlimited vacation policy.

For most companies, open enrollment is just around the corner. HR teams across the country are working hard to assemble a benefits package that meets employee needs and helps them stand out from the competition.