Surprises aren’t typically welcome in payroll. Consider this a rare exception. After a year of tax compliance curveballs, the IRS has decided to delay its proposed changes to the Form W-4 until 2020.

The Form W-4, used to signal to how much should be withheld from employee paychecks each pay period, is arguably the workplace's most important tax form. In its current state, the form asks employees to identify how many allowances they’d like to claim. Some tax veterans affectionately call it the "nose test," because for many employees it simply entails counting how many individuals or "noses" are in their household. Claiming the wrong number of allowances can mean a big tax refund come filing season—or worse, being hit with an unexpected tax bill.

The agency's revised form, which was originally set to take effect in 2019, does away with the allowance system. Instead, the form would require employees to indicate specific dollar amounts to be withheld. In their current form, these changes would effectively require employees to act as their own tax advisors—a tall order for the average layperson.

That was a bridge too far for tax professionals and the American Payroll Association (APA), a professional group with over 20,000 members. The APA had successfully lobbied the IRS to reexamine the form and its seemingly hasty effective date.

The agency's delay was welcome news to Sharon Cook, the president of the APA’s New York City chapter. “We appreciate and support the efforts of the APA, and their ongoing dialogue with the IRS on tax policy,” she said in a statement. The sentiment was echoed by the other payroll and tax professionals we spoke to.

Beyond the Form W-4, the IRS continues to urge taxpayers to “check their check” in light of last year’s historic tax reform law. Employees within certain income brackets might owe taxes for the first time this year. To avoid unwelcome surprises, the agency encourages employees to use their official withholding calculator to determine whether they need to complete a new Form W-4 ahead of tax season. 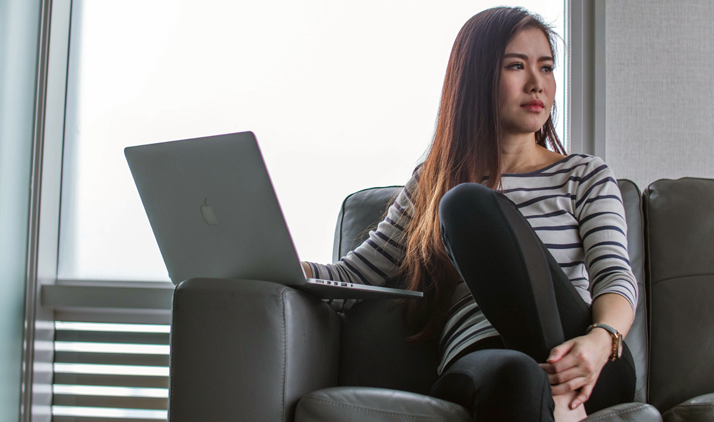