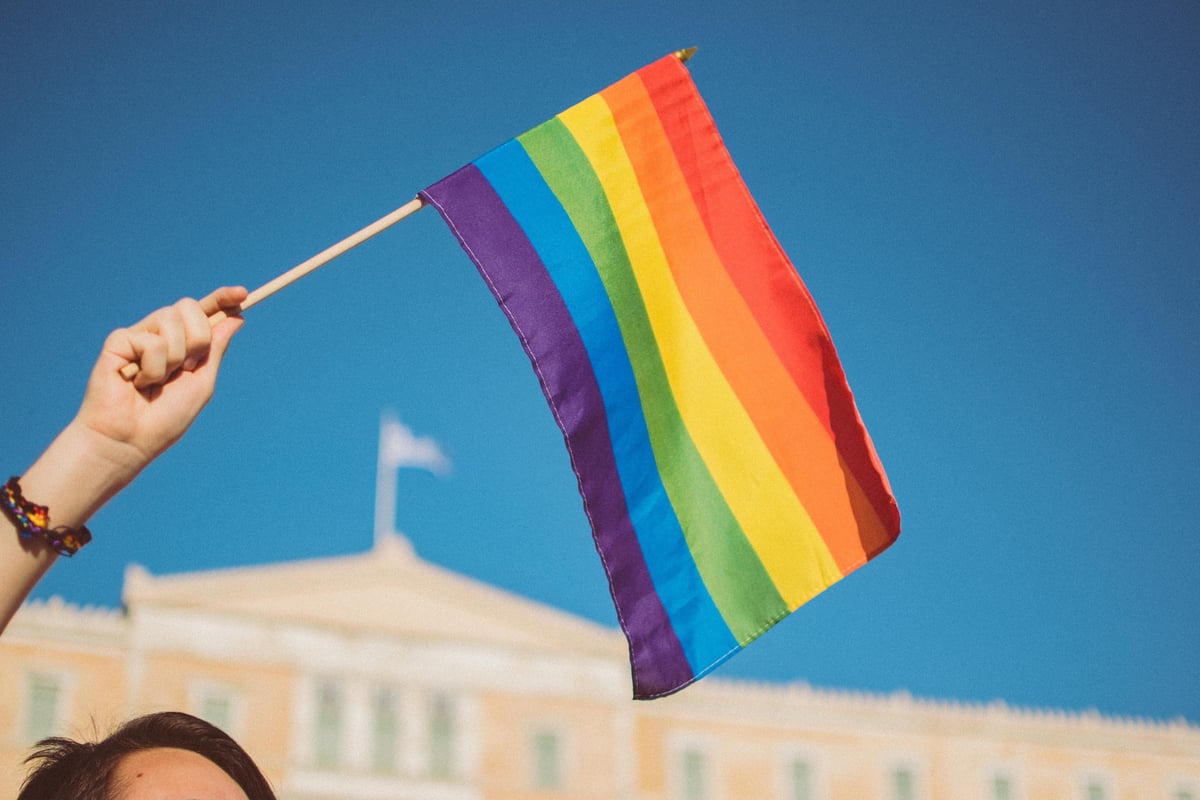 How to Recognize Pride Month Virtually

In June of 1969, the Stonewall Inn was raided by police. Unlike other raids on gay-friendly businesses during that era, the patrons of this New York gay club fought back. This turned into a 6 day protest, known as the Stonewall Riots. The next year, a rally was held to commemorate the anniversary of these riots. This was the beginning of a tradition that would follow for years to come during the month of June: Pride Month.

Pride Month was given its name to encourage self-affirmation, dignity, and equality amongst the LGBTQIA+ community. Now, millions of people across the country come together during June to celebrate, remember, commemorate, and advocate for LGBTQIA+ rights.

To prevent inequality in the workplace and support employees who are part of the LGBTQIA+ community, it’s crucial for companies to recognize Pride Month. At Namely, one of our Employee Resource Groups (ERGs), PrideIN, is hosting several activities.

In case you need some ideas, here are 3 ways you can recognize Pride Month virtually this year:

Throughout the year, PrideIN conducts “Topic Tuesdays” via Slack. Every Tuesday in June, the ERG will be continuing these efforts to discuss current events that are near and dear to the LGBTQIA+ community. “Topic Tuesdays” will not only serve as an open dialogue for your employees in the community, but will also educate others and spread awareness across your organization.

Since our employees are still working from home, Namely is hosting a virtual movie night. We’ll be celebrating LGBTQIA+ movies, arts, and creativity by highlighting films that feature LGBTQIA+ themes, writers, and directors.

Who doesn’t love some friendly competition? This year, Namely will be having virtual drag queen bingo! Hosted by some fabulous drag queens, the game will bring employees across the organization together so they can join in on the fun.

Although June is Pride Month, supporting and advocating for employees who are part of the LGBTQIA+ community should be a priority all year long. So when it comes to employee activism and DE&I, what role do HR teams play? Find out in our guide. 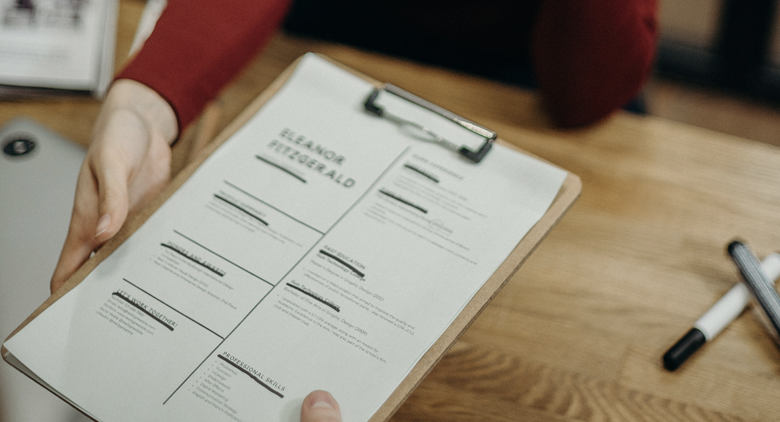 8 Tips for Writing an Impressive Resume 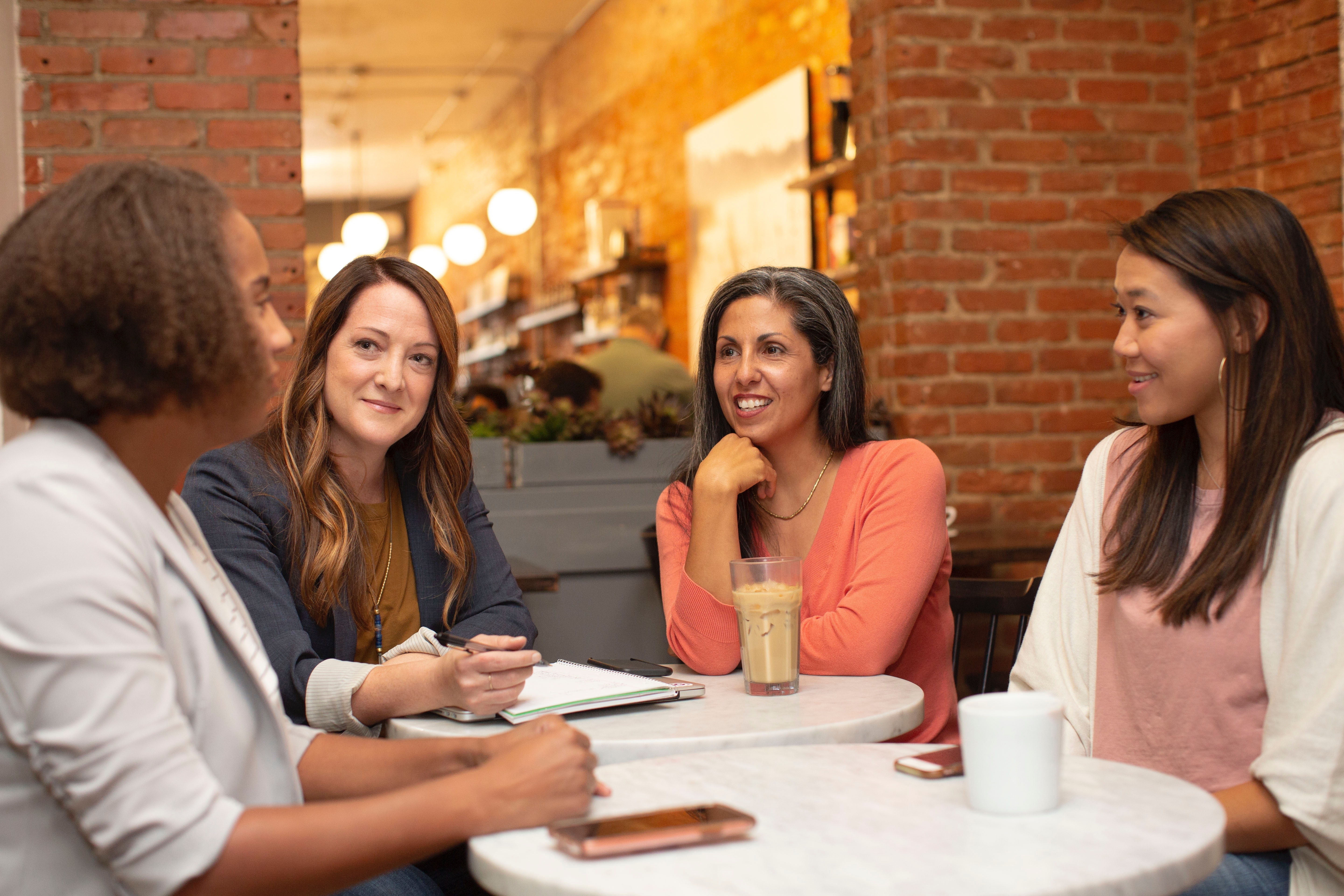 How to Build a Women's Development Program 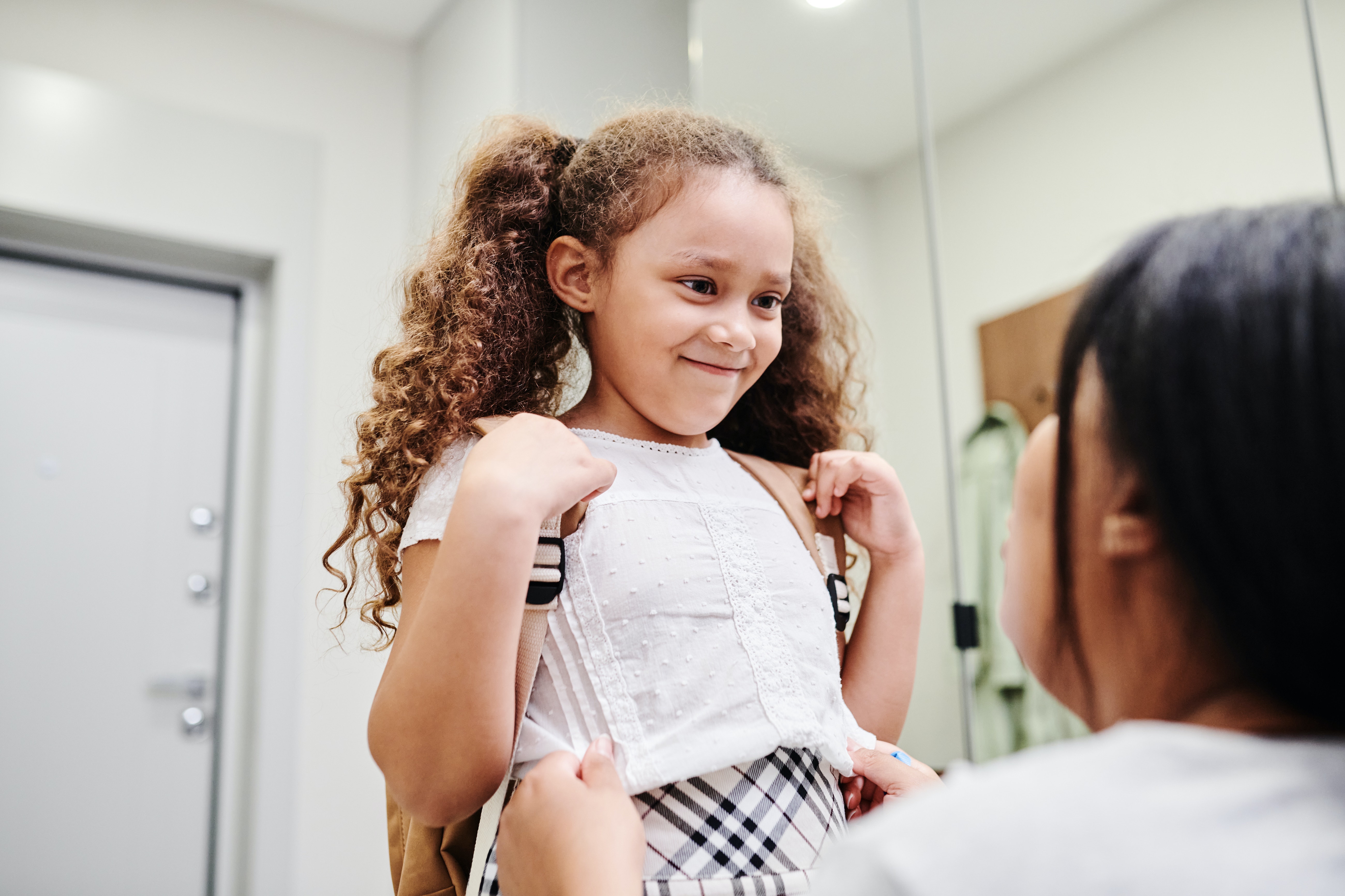 How to Support Working Parents With Back to School