Startups have built up a mixed reputation. While they undoubtedly foster entrepreneurial thinking and innovation, they can be culturally variable and burn through talent at breakneck speed—or so the story goes. It’s challenging enough to face these challenges with a veteran HR team. Without one at all, forget it.

Turnover, or the percentage of workers leaving an organization over a set period of time, is thought to be disproportionately high at fast-growing startups. It’s said that these employees more are likely to leave for a variety of reasons, including to look for greater stability or, inversely, to join an earlier-stage company.

So can a these companies really be considered “high-growth” if they’re turning over employees at record pace? Despite all of the startup horror stories making the rounds, we were skeptical. In Namely’s HR Mythbusters 2017 report, we decided put this assumption to the test. After pulling turnover data from over 800 companies and 125,000 employees, we uncovered some surprising insights.

Using an expanded version of the same reporting engine our clients can use, we limited our analysis to companies with more than 50 employees at the start of 2016. Companies that grew the fastest after that point actually had lower turnover rates among “incumbents,” or employees who were already onboard on January 1, 2016. The faster the growth, the lower the turnover—for every additional 10 percent in headcount growth, turnover was, on average, 1.6 percent lower.

Bottom line: companies can’t really use the “high growth” moniker if they’re losing large swaths of incumbent employees. While that may seem like good news, perception is everything—how can HR allay employee concerns?

No longer small but by no means large, growing startups often find themselves in a cultural rut. When employees leave, their departure can send cultural shockwaves across the organization. It’s part of the reason why working in HR at these companies can be such a challenge, particularly for so-called “teams of one.”

Perspective helps. Considering that most startup employees are under 30 years old, to an unseasoned professional a handful of departures may seem worrisome. Nip speculation and hyperbole in the bud by being transparent—mysterious, unannounced departures may just add fuel to the fire. Reiterate your company’s long term growth strategy, promote your internal referral program, and don’t be afraid to enlist executives’ help in getting the word out. A message this important should come from the top of the organization. 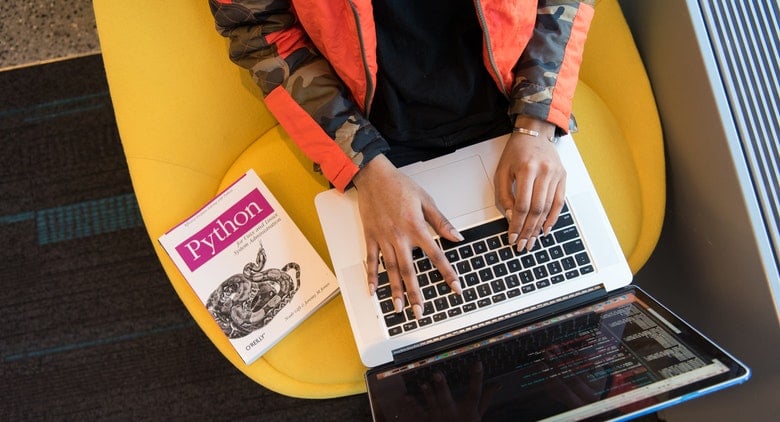 Why Every HR Pro Should Understand Quality of Hire 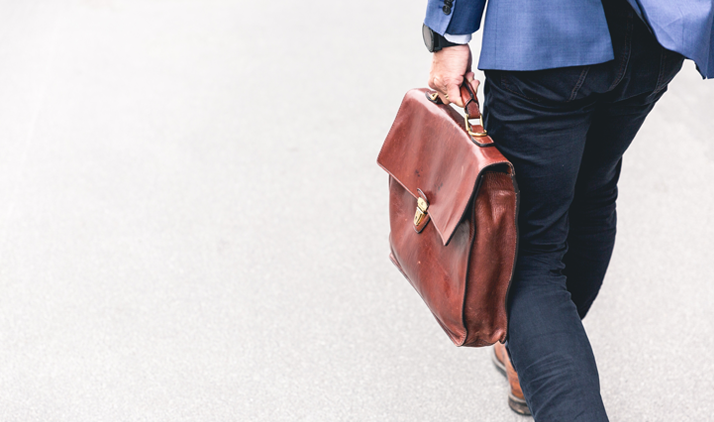 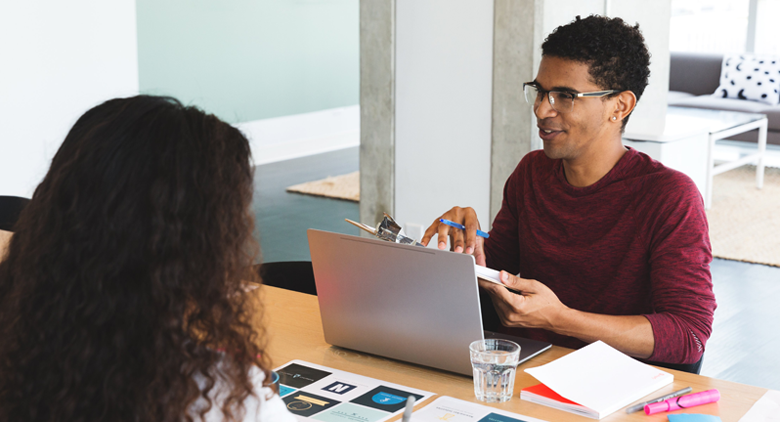