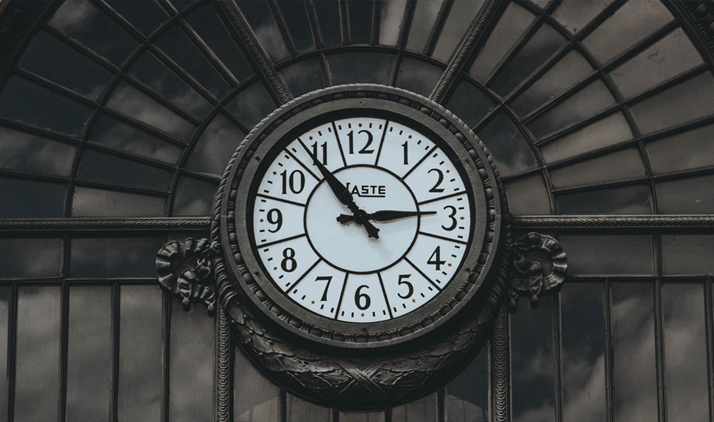 As of this writing, the minimum salary to exempt an employee from overtime eligibility is $23,660. That number was last adjusted by the George W. Bush administration in 2004. At his confirmation hearing earlier this year, Acosta called it “unfortunate” that the number had gone so long without an update.

The Secretary of Labor may have a point. Indeed, when historical thresholds are adjusted for inflation, it becomes clear that the actual value of today’s minimum is the lowest it's been since 1938. The threshold’s peak was in 1966, when it reached just under $40,000 in 2017 dollars.

Last year’s federal injunction and the uncertainty it caused put employers in a bind, many of whom had already made compensation or staffing decisions based on the Obama administration’s proposed changes. Implementing a system where the salary threshold is gradually—not dramatically—adjusted to reflect a metric like inflation or cost of living could make future rule changes more palatable to employers and business groups.

To Acosta, annual updates would effectively put overtime reform on “autopilot” and empower the DOL to focus on President Trump’s other labor priorities, like boosting apprenticeship programs and reforming guest worker visas. With the administration nearing its one year anniversary, the pressure to deliver continues to mount for Acosta and other agency leaders.

The U.S. Chamber of Commerce, National Retail Federation, and a number of other business groups have voiced opposition to automatic increases. The Society for Human Resources Management (SHRM) in particular has emerged as a vocal critic, arguing that automatic increases force employers to annually push employee wages up—leading to what industry experts call “wage compression.”

In a statement, SHRM argued that “After several years of mandated salary-level increases, the gap in pay between more senior and less senior, more experienced and less experienced, and more productive and less productive employees will become smaller, creating morale problems.” The organization also claimed that some of those morale issues would come from newly reclassified employees perceiving their non-exempt status as a demotion.

It would be an understatement to say that the publication of the DOL’s new overtime rules remains one of the HR community’s most hotly-anticipated events. While that isn’t expected to take place until early 2018, the Trump administration has arguably shown a penchant for surprises. Subscribe to Namely’s newsletter to stay in the know and track developments in Washington and beyond. 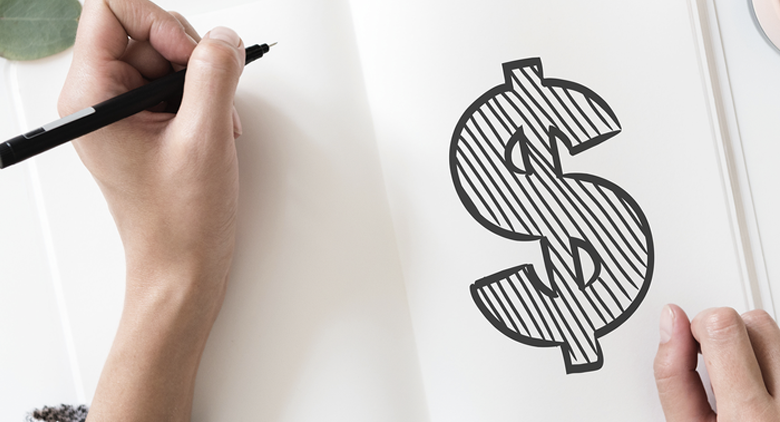 10 Payroll Tips You Should Know