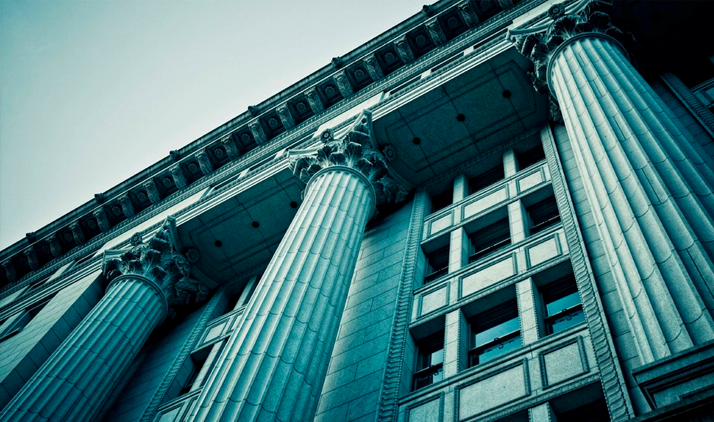 3 HR Takeaways from the President's 2017 Budget

President Obama’s proposed budget for 2017, unveiled on Tuesday, puts a number of workplace issues at the forefront.

Per the Budget and Accounting Act, the president must propose a budget for each fiscal year—even if he or she isn’t in office for most of that year. Congress is then tasked with reviewing the budget and offering amendments. Republicans have so far declined to review it and are expected to release an alternative in the coming weeks.

Passing of the budget notwithstanding, here are our top three highlights for today’s human resources:

The president’s budget features several proposals that would expand access to retirement plans. One stipulates that companies with over 10 employees would have to offer workers access to an IRA. That requirement would also benefit long-term, part-time workers who work over 500 hours a year for 3 years.

The unpopular Cadillac tax, delayed until 2020, could end up affecting fewer employers if it does indeed take effect. The president’s budget provides that the tax’s threshold (the point where it kicks in for employers) should reflect regional costs. That means employers could offer more generous plans in states where healthcare is costly—and potentially dodge the tax.

The budget urges states to establish paid leave programs by providing $2 billion for the Paid Leave Partnership Initiative. The initiative allows up to five states to use the funds to launch paid leave programs and pay for half the benefits for three years. The proposal is in step with recent calls from the president for Congress to act on paid leave.

The Namely team will continue to monitor the budget’s status. 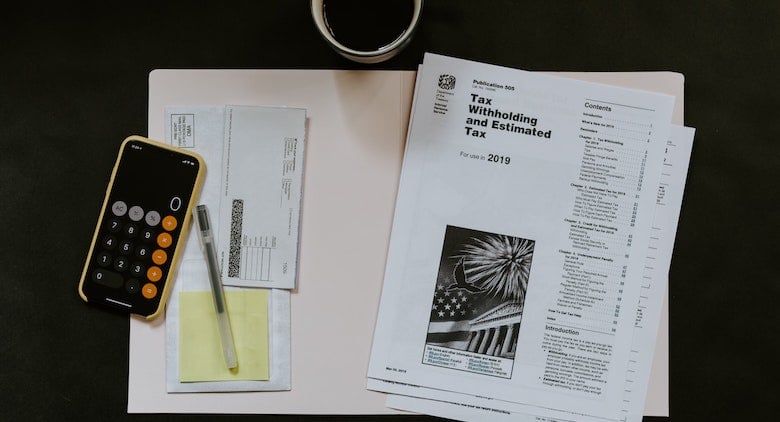