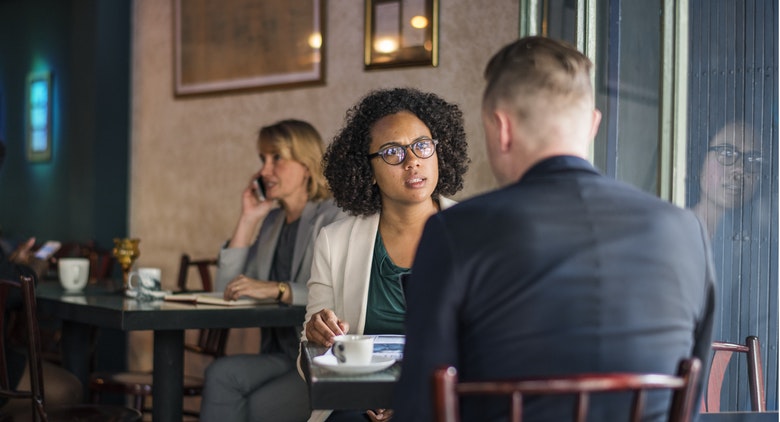 As a consultant who works with companies on culture change, I often get calls from organizations after the culture has already gone out the window. The work environment has become aggressive and ugly, and employees certainly aren’t engaged or thriving.

When I’m called in, I often find a scenario that looks something like this: someone has been bullying others for the last several years, but was allowed to get away with it because they were a top producer. Now, it’s finally crossed the line and a hostile work environment complaint has been filed.

The key difference between harassment and bullying is who it’s aimed at. Bullying a member of a protected class is considered illegal harassment. So in the wake of recent events where harassment has been top of mind, it’s important for HR to proactively implement harassment prevention initiatives to ensure their anti-harassment policy isn’t just words on paper.

Here are five ways to minimize workplace bullying and harassment, and create a positive work environment.

Do your employees know your core values and live them every day? Do they come up in everyday conversations with managers and colleagues?

Core values are powerful drivers of behavior in organizations. If you don’t have them, you need them, and if you have them but don’t use them, it’s time to start. As an HR representative, lead by example and help create opportunities for other employees to take pride in living the company values.

Core values should be seen as core competencies—everyone should be required to execute on them. Just as your customer service reps should be competent in problem solving, and your sales team in cold-calling, the same goes for core values. If your core values don’t allow room for harassment, bullying, or even incivility, neither should your work environment.

Giving new hires a tour, introducing them to colleagues, training them, and taking them out to lunch is actually orienting them, not onboarding them. Orientation helps get new hires comfortable in the work environment, while onboarding is about integrating those new hires into the company culture. Onboarding should be a celebration of your values. It’s important to make new hires excited to work for you.

Consider getting more people involved. After all, onboarding is about highlighting the cultural norms and expectations, so why wouldn’t other employees be active participants in doing just that. Once your team starts living the core values, they can help guide the new people on the team.

Create a culture committee made up of people from all levels and departments within the organization. The committee should be in charge of protecting the culture and can develop an action plan for building and implementing initiatives that foster a more positive culture.

We all have blind spots, including HR. Just because people aren’t coming in with complaints doesn’t mean there is no problem. In fact, some of the worst work environments come into being when employees do not feel comfortable speaking up.

Keep in mind that if you don’t address legal bad behavior, such as bullying, you are signaling to employees that bad behavior doesn’t matter. Not stepping in to solve even simple incivility discourages employees from reporting harassment.

A great way to pulse check your culture is to survey employees anonymously. This gives reluctant individuals the opportunity to speak their mind without fear of backlash for their honesty. The key to employee surveys, however, is to act on them. This way you can track progress and establish benchmarks over time.

While following compliance legislation is crucial to the success of an organization, it is significantly easier to be compliant with the right culture in place. Earlier this year, Johnny C. Taylor, Jr, the CEO of the Society for Human Resources Management (SHRM), spoke to the California Legislature about how to end sexual harassment. Do you know what he said?

“Culture is the key to harassment prevention.” In fact, he even said, “Culture trumps compliance. Every time.”

He explained that in the right culture, the community will rise up against bad behavior and squash it before it ever gets out of hand. As I always say, a positive culture creates an environment where employees encourage one another to act in positive ways.

In the current landscape, policies and trainings alone are not enough to truly root out workplace harassment. True harassment prevention stems from a culture that actually guards against bad behavior and self-regulates as the community grows.

Q&A: Can Employers Ask Employees for Proof of COVID-19 Vaccination?