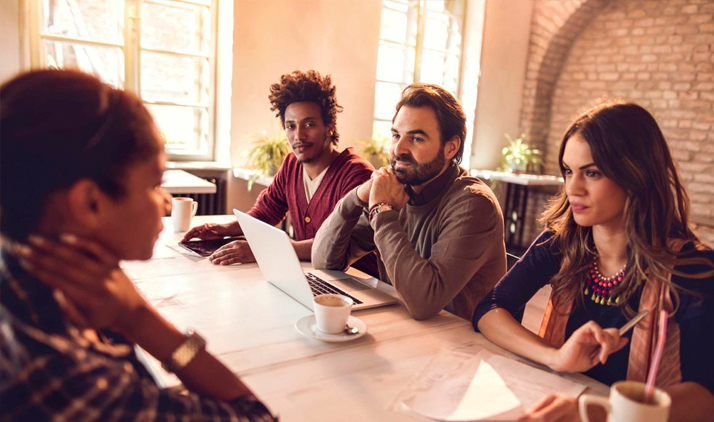 Proposed guidance from the Equal Employment Opportunity Commission (EEOC) could make it easier for workers to accuse employers of retaliation.

Per current EEOC rules, “retaliation” refers to the termination, demotion, or harassment of workers for filing a discrimination complaint or acting as a witness in a discrimination investigation.

The proposal, unveiled last month, would loosen the criteria needed to prove retaliation. Currently, employees have to demonstrate that their employer was aware of their “protected activity” (e.g., reporting sexual harassment or discrimination) and that the retaliatory action took place soon after. Under the new guidance, employees can prove retaliation, even years after the protected activity took place, by citing a “convincing mosaic” of evidence. The ambiguous nature of the term has some legal experts concerned.

An example, provided by the EEOC in its proposal, attempts to clarify this:

A long-tenured employee charges that she was passed up for a promotion because she complained of gender discrimination in the past. The employer counters by saying that the employee selected for promotion had more education and was thus better qualified for the role. If an EEOC investigator finds that the company had a history of valuing experience over education for promotions, that circumstantial evidence could be enough to point to retaliation. 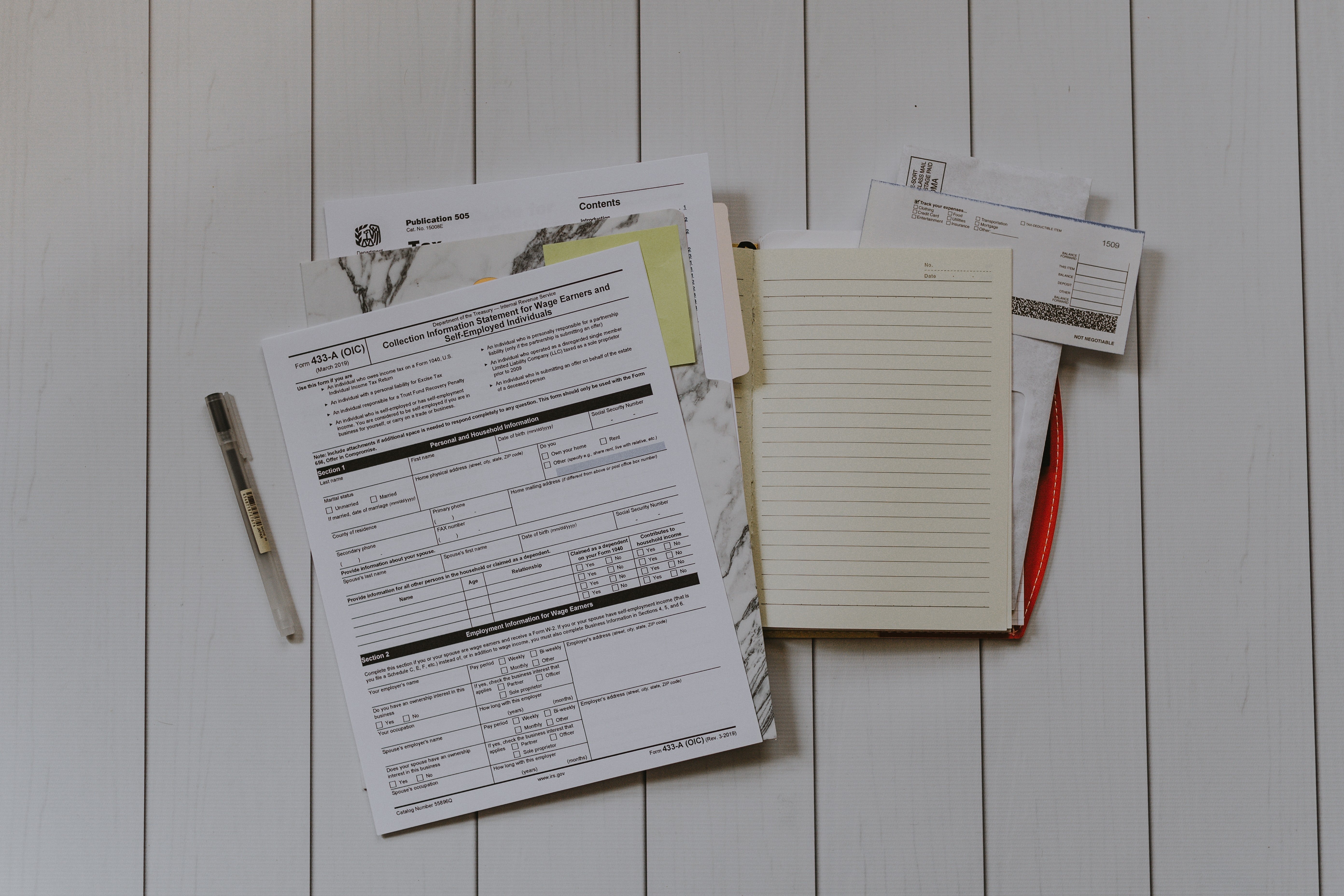 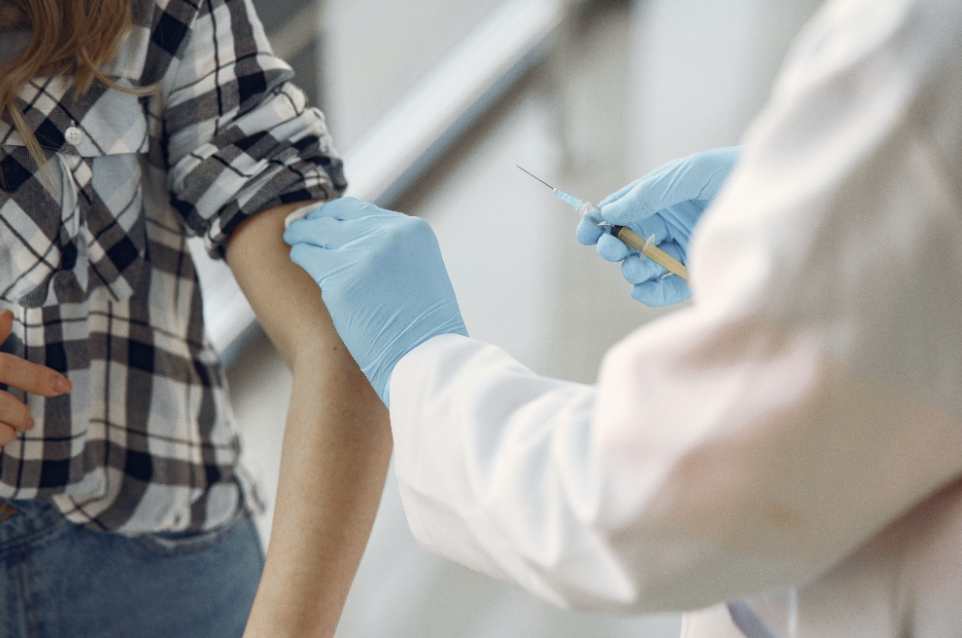 Can You Require An Employee To Get A COVID-19 Vaccine?