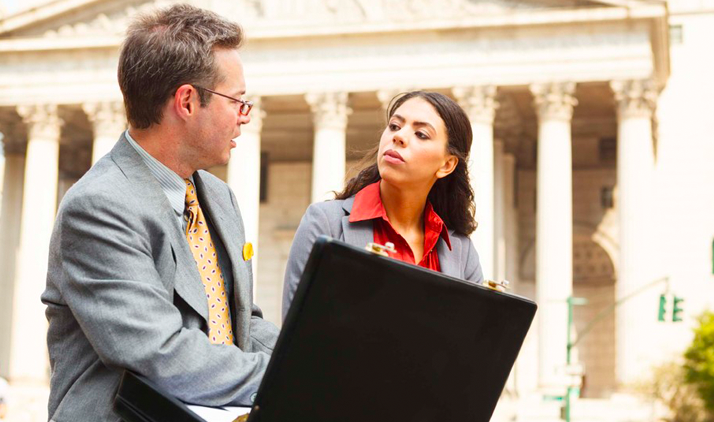 Starting next week, Philadelphia will have one of the toughest laws governing how and when employers can run criminal history checks on job applicants.

An ordinance amending the city’s 2011 “ban the box” bill will take effect on March 14. Aside from broadening the law’s reach to all employers (the prior version only applied to those with 10 or more workers), the amendments strengthen a number of key provisions.

Per the ordinance, employers will only be able to conduct background checks after extending an offer of employment—and that check will be limited to the last seven years. If a prior conviction is found, candidates cannot be disqualified automatically. Instead, employers will be required to find a link between the role and the conviction and assess whether it “bears such relationship to the employment sought that [one could] reasonably conclude that the applicant would present an unacceptable risk.” The Philadelphia Commission on Human Relations (PCHR) is tasked with investigating reported violations and levying fines up to $2,000 for each one.

The ordinance also requires that city employers conspicuously display a PCHR-issued summary of the law in their office. At press time, the commission had not yet published the mandatory poster.

Philadelphia’s renewed focus on background checks is in line with national trends. There are currently 19 states and over 100 city governments with ban the box laws on the books. In Pennsylvania, the cities of Lancaster and Pittsburgh also have laws limiting background checks. Bethlehem is poised to join that list later this month.

Ban the box regulations vary widely. It is recommended that employers, particularly those with workers in multiple cities and states, acquaint themselves with their local laws. As a safeguard, Philadelphia employers should educate interviewers on the new ordinance’s requirements. 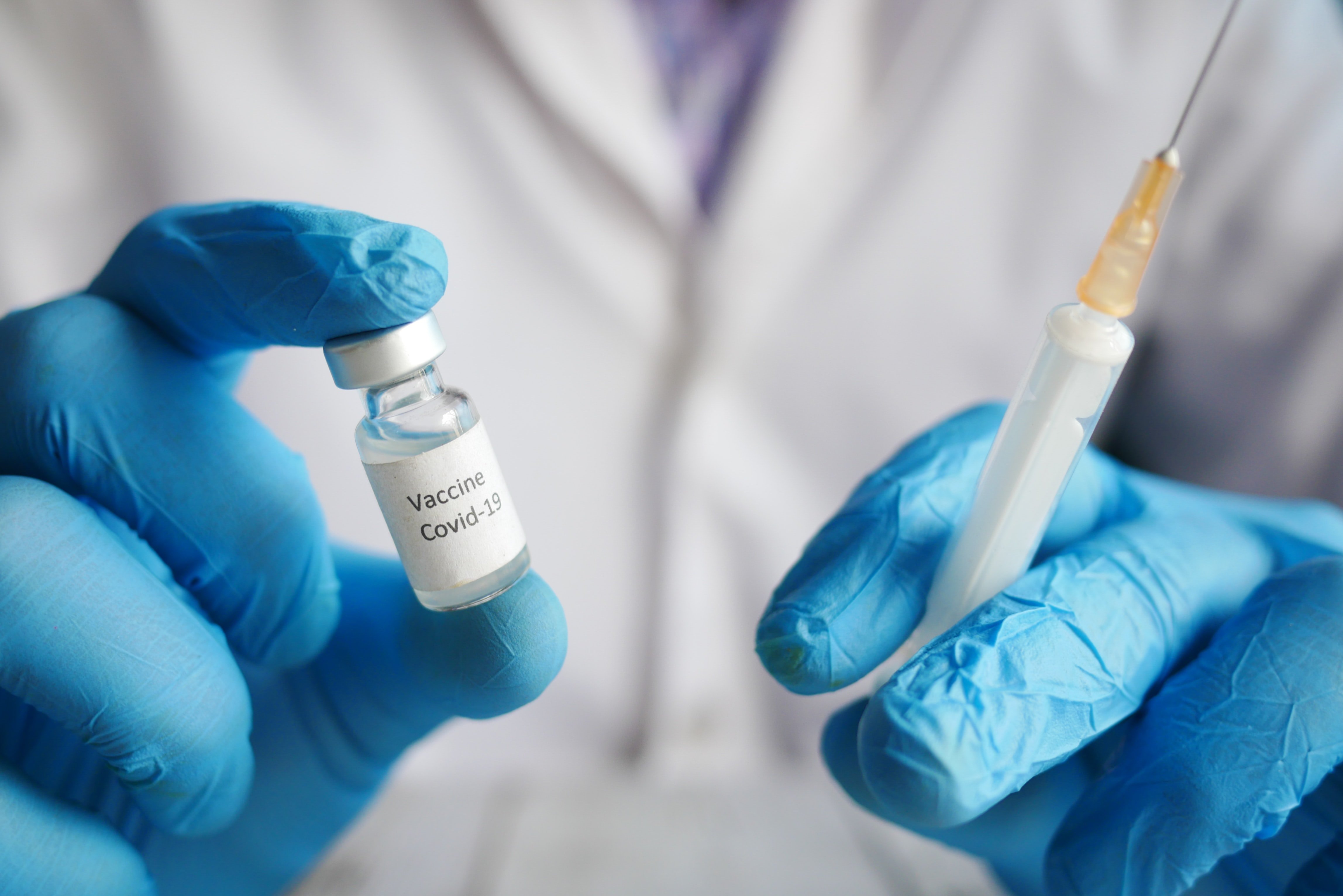