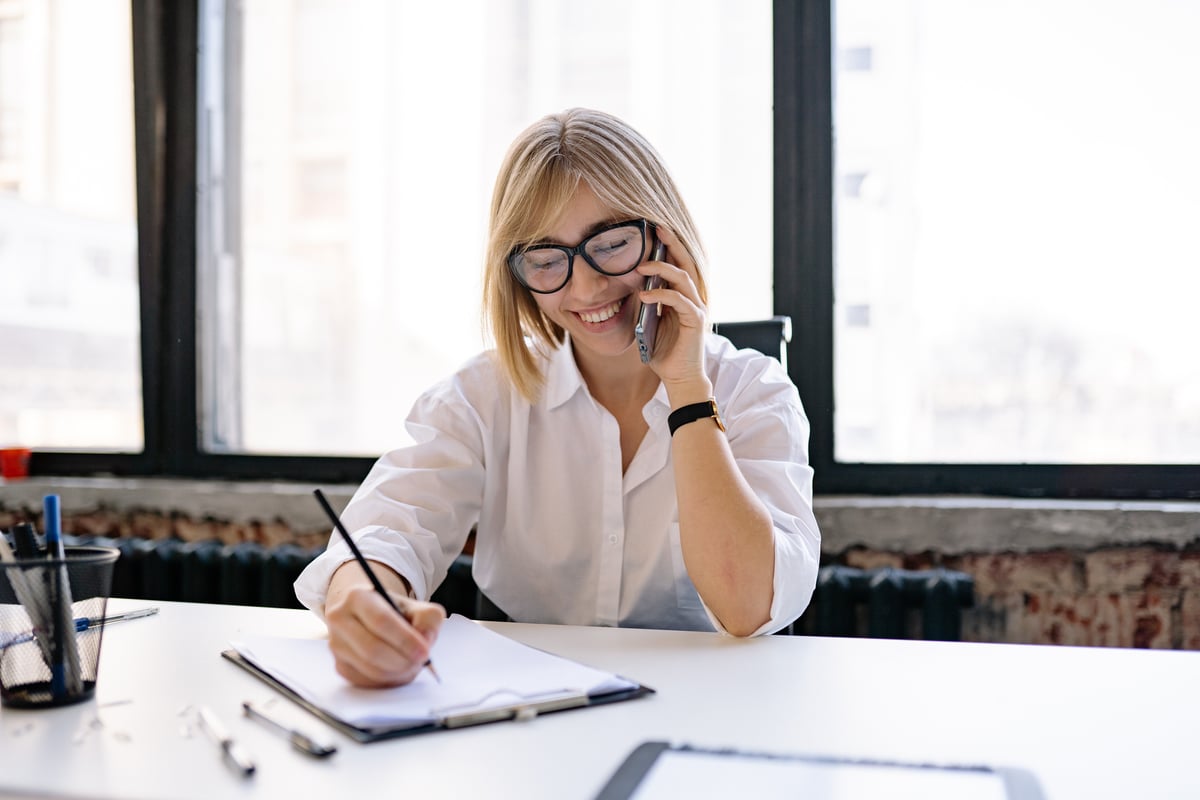 How to Remove Unconscious Bias in Recruitment

When a recruiter unknowingly forms an impression of a candidate before even interviewing them, they have formed an unconscious bias. Typically, this impression is based on an intuitive, instinctive action of the mind that is driven by criteria that are not relevant to the job requirements, such as a candidate’s ethnicity, gender, or age.

Whether unconscious bias occurs while scanning a candidate’s resume, looking at their LinkedIn profile, or reading their cover letter, these prejudices are formed based on a recruiters’ personal experiences.

Since these prejudices can cloud a recruiter’s judgment, unconscious biases can prevent companies from building diverse teams. Lacking diversity is a huge disadvantage for companies because research shows that businesses perform better when their teams are more inclusive.

To combat unconscious bias, HR teams must be proactive and reevaluate every step of their hiring process.

To avoid the possibility of recruiters forming an unconscious bias, your HR team can switch to blind applications. This type of application excludes a candidate’s personal information, such as their headshot or where and when they went to college. Since a recent study uncovered that applicants with foreign-sounding names are 28 percent less likely to get a callback, removing names from applications can make a significant—and much needed—difference. Overall, blind applications allow recruiters to decide whether a candidate is qualified for a role solely based on their skills and experience.

2. Use the right diversity tools

To take your diversity recruiting strategies to the next level, you can adopt an AI-powered tool, like Joonko. This software connects your company’s ATS to a talent pool of pre-qualified candidates from underrepresented sectors, such as ethnic and racial minorities. By using this kind of tool, your talent pipeline will be filled with candidates of all genders, ethnicities, and ages.

Another way to combat unconscious bias is by having different interviewers throughout the hiring process. If only one person is interviewing candidates, the decision of whether or not to hire them comes down to one perspective. Even if it's further down the line in the interview process, consider conducting a panel interview with employees who would be on the candidate’s team if they were to join your company. Having a diverse panel will not only ensure that all personal unconscious biases are mitigated, but will also help you determine whether or not the candidate would be a good fit for the team.

Skill assessments are an excellent way to test candidates’ abilities through an objective measure of job-relevant aptitude. Ideally, these assessments should be graded blindly so that no prior biases creep in when judging the results. Using pre-employment assessment tools like Adaface is a great way to scope out talented and highly skilled individuals who may have otherwise been overlooked.

Gender biases still persist when it comes to fixing a candidate’s salary, which is why you shouldn’t ask candidates what they made in previous roles. In fact, several US states have made it unlawful to ask candidates about their salary history. Salary should be determined based on the skills required for the role, the industry average, and the candidate’s expectations.

Eliminating unconscious bias is a crucial step towards enhancing your company’s diversity, but your DEI efforts shouldn’t stop there. Find out how else you can improve diversity recruiting at your organization in our blog post.