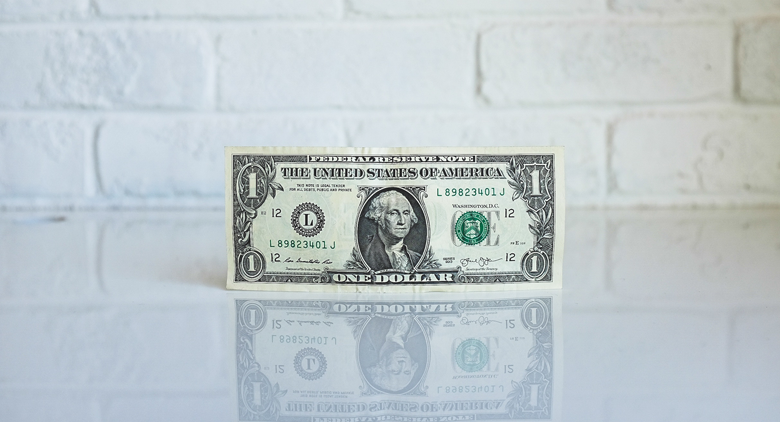 The $20,000 Comma: Your Job Title Could Be Costing You Thousands

When it comes to salary negotiations, you might be better off negotiating for a comma in your title rather than just a pay raise. Namely’s HR Careers Report 2019 reveals a surprising salary disparity between two seemingly similar job titles: director, HR, and HR director. While both are director-level titles, employees with the former title earn significantly more than their comma-less counterparts.

If your title is director, HR, you can expect to collect an average salary of $138,929. Without the comma, just $109,181. Unconvinced? We were surprised to find that HR professionals aren’t the only ones getting short-changed. Namely data from over 1,200 companies reveals that the phenomenon holds just as much weight in other departments.

Here’s a breakdown of similar job titles and their average annual salaries:


While HR departments see the most pronounced comma-salary disparities, other departments see pay differences of $12,000 and up. So what’s the difference between the two titles? In other words, why is a simple comma worth up to $20,000 more?

One possible explanation is that a director, HR often has a larger chain of direct reports, while an HR director may oversee a smaller team and have fewer direct reports. Another possible factor to consider is company size. Titles with commas are more common at larger companies with more hierarchical and defined career ladders.

What’s in a job title? More than you might think. Job titles are a great way to establish hierarchy, define responsibilities, and convey expertise and experience.

When handled improperly, titles can also lead to confusion and inequality in the workplace. If two employees have the same job responsibilities but different job titles, this can lead to internal and external confusion around who is the point person in charge and how their roles differ. Employees might perceive the inconsistent titles to reflect inequalities in pay, responsibility, workload, or authority. While job descriptions list out a role’s skills and responsibilities, job titles should also reflect that information and accurately describe employees’ roles and contributions. While job title standardization can be difficult, some consistency is needed to establish organizational hierarchy and avoid confusion.

Whether you’re comma-less or part of that exclusive “comma club,” it’s always important to know your worth and get the salary you deserve. To see more HR salary information and industry insights, download the full HR Careers Report 2019. 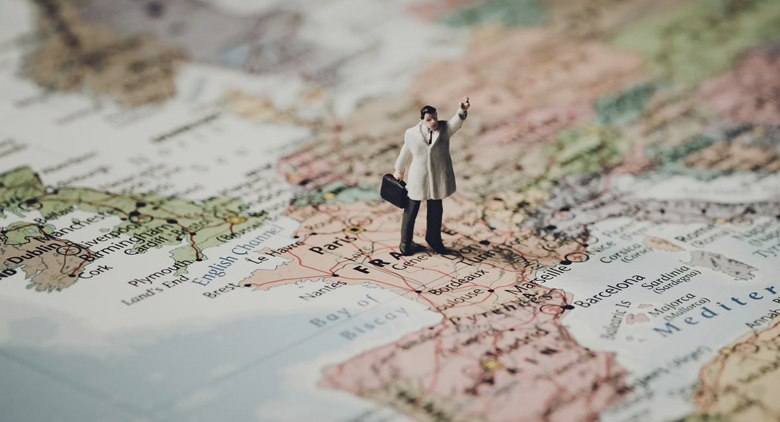 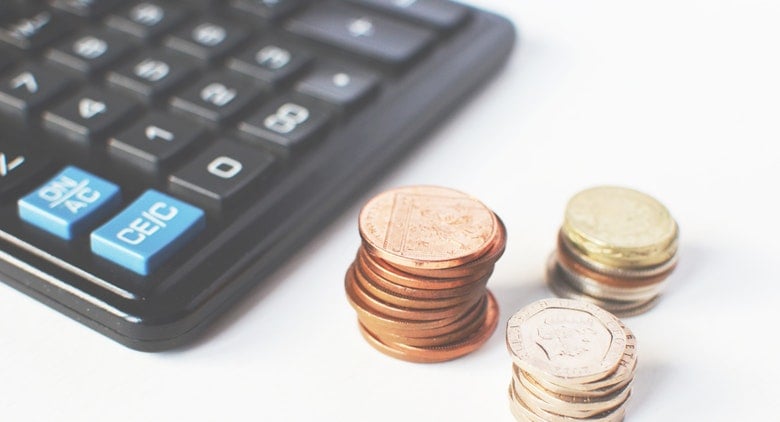 Companies are Still Asking for Salary History During Job Interviews