What We Can Learn from the Southwest Airlines Fiasco

Southwest Airlines has a robust, cross-training system that sets itself up for seemingly unparalleled success in its space, yet something preventable like a communication breakdown can entirely derail their operations.

Their model has proven advantageous to travelers looking for quick, affordable transportation out of smaller hubs.

So what happened to Southwest Airlines that caused its operations to unfold during end-of-year holiday travels?

The week leading into the 2022 Christmas season, extreme winter weather swept the nation causing airlines to delay or cancel flights. However, most major airlines were able to bounce back and return to normal operations shortly after the initial impact hit.

Southwest was not one of them. The airline canceled in excess of 2,500 flights (approximately 62 percent of its planned flights), compared to its competitors – Delta, American, and United – who canceled fewer than 40 flights each.

As a result, many passengers were left stranded – missing important personal plans, unable to rebook a new flight, delayed reimbursement – and questioning what happened.

In short, this catastrophic event unveiled long-standing questions regarding its archaic technology, executive management decision-making, and a business model that can’t scale.

Potential Reasons for Its Epic Failure


Flight schedules require specific attention to union rules, federal regulations, and airline policies in assigning pilots and crews to designated flights. While Southwest has nearly 6,000 pilots and 10,000 cabin crews, with each flight comprised of two pilots and three to four flight attendants per flight, the airline relies on accurate scheduling. Any conflicts in assigning resources can quickly disrupt operations due to federal regulations restricting flights unable to meet required guidelines for flying passengers.

In the wake of its disaster, some blame has been directed towards the lack of airline workers, specifically those involved in ground operations. The Transport Workers Union, Southwest’s union for ground workers, released a statement that their ground workers are not to be blamed for the events that unfolded and emphasized the need for support for ground workers.

“Many of our people have been forced to work 16 or 18[-]hour days during this holiday season. Our members work hard, they’re dedicated to their jobs, but many are getting sick, and some have experienced frostbite over the past week. In severe weather[,] it’s unreasonable for workers to stay outside for extended periods. People need to be able to cycle in and out of the cold. The airline needs to do more to protect its ground crews.”

This isn’t the first time Southwest’s technology has failed. Back in 2021, it experienced two technology-related incidents – one in June, the other in October –  that resulted in excessive flight cancellations and extended periods to find a resolution.

Sadly, Southwest is fully aware of its technology pitfalls. Casey A. Murray, president of the Southwest Airlines Pilots Association, explained that the union has been advocating for Southwest to modernize its technology. Bob Jordan, Southwest's Chief Executive, even admitted that their technology was outdated stating that they have been unable to scale their growth.

A prime example is their archaic way of communicating with their crews – calling or locating the individuals in the airport to notify them of any changes. This was a major factor in the communication failure that took place during the holiday travel incident. Southwest’s technology system could not track its pilots and crew members after flights were canceled, leaving both the airline and its employees disconnected and immobilized.

3. Infrastructure Not Built to Communicate Across Its Network

Southwest operates through a point-to-point model, which allows flyers to travel directly from smaller cities and regions eliminating the transitional stop at a central hub. However, unlike its larger airline competitors’ hub-and-spoke model, it is more difficult to secure standby pilots and crew members for smaller markets. For example, unlike the New York City metro airport, an airport in Syracuse, New York likely will not have access to additional crew members or pilots.

When the cancellations occurred, Southwest’s planes and crews were left dispersed across the United States. As explained by an industry analyst, Mike Arnot, the only way to rectify the situation was to bring the planes and crew back to their intended destinations, which unfortunately can only be done through mass flight cancellations.


Because of Southwest’s low-cost fares, it does not have arrangements with other airlines that provide alternative flights through competitors in the case of a cancellation or extensive delay. This lack of additional options proved unfavorable in accommodating its thousands of stranded customers.

How to Recover and Prevent Future Breakdowns

Southwest Airlines has certainly highlighted some critical lessons for businesses in all industries. Building a resilient culture can help set the foundation for a stronger company and render better support in times of crisis. 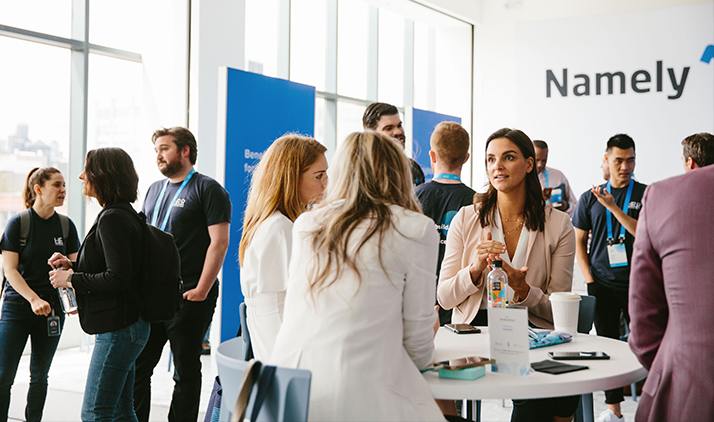 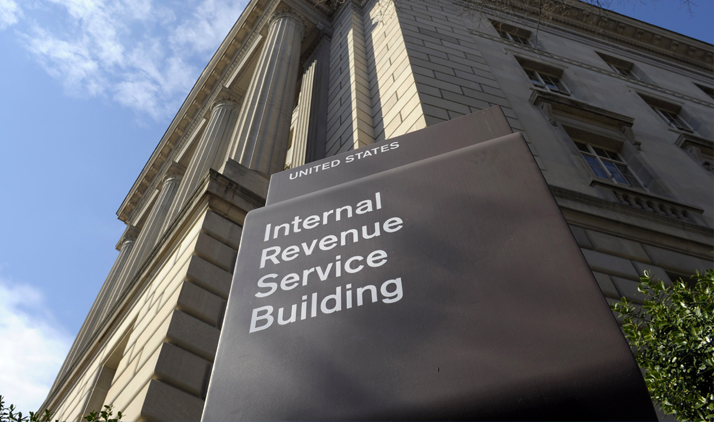 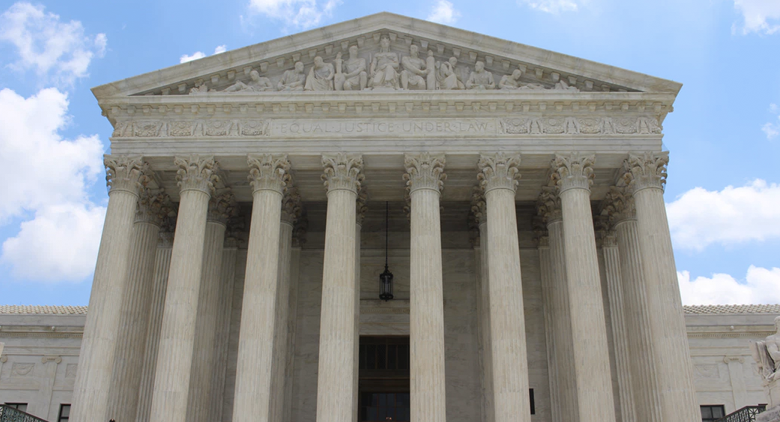