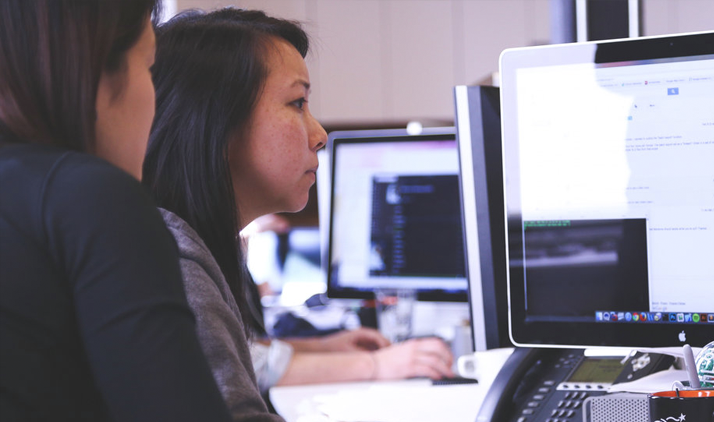 Preparations for mandatory E-Verify are in full swing at the offices of United States Citizenship and Immigration Services (USCIS). The electronic service cross-references an employee’s Form I-9 information with government records to confirm his or her identity and immigration status.

At an event earlier this month, USCIS CIO Mark Schwartz said that his agency was “streamlining the [E-Verify] process and making it capable of scaling" in light of the president's support for a employer mandate. Reducing data discrepancies and simplifying the enrollment process were particular areas of focus, per a USCIS spokesperson.

Use of E-Verify is voluntary for most companies, but it is currently required of federal contractors. Several states have laws mandating or encouraging the use of the service, including:

Though Congress has considered mandating E-Verify in the past, and as recently as last February, the sitting president’s recent support makes it increasingly likely. President Trump’s budget, unveiled earlier this year, sets aside $15 million to the Department of Homeland Security for the implementation of an E-Verify mandate.

If the changes come to fruition, it would mark the second time this year that employers had to update their onboarding practices. A new, “smart” version of the Form I-9 became a requirement last January.

Learn how Namely makes onboarding paperless and self-serve, so employees can dive in on their first day.