Can Spending Less Time at Work Make You More Productive?

Can spending less time at the office actually make you more productive? Microsoft Japan thinks so.

In fact, when the company tested a four-day workweek in 2019, they reported a productivity boost of 40 percent.

Still, many top-performing economies have an extremely, perhaps overly, dedicated workforce. Some Americans value work ethics so heavily they associate themselves with more with their jobs than with their hobbies—and it’s even where many find the most value in their lives. In China, many workers abide by the 996 system, which means working from 9 AM to 9 PM., six days a week. South Korea is among the countries with the longest work week, with workers in the office for an average of 2,069 hours per year. 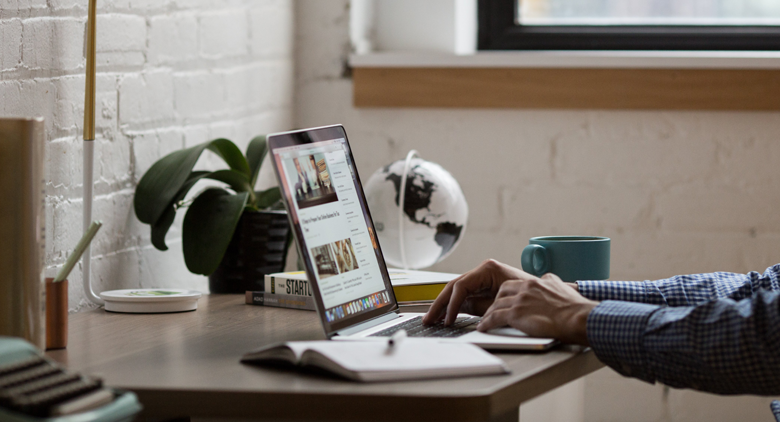 Want to Save the World? Try Working From Home.

Want to fight global warming while in your pajamas? Turns out working from home might be the answer. 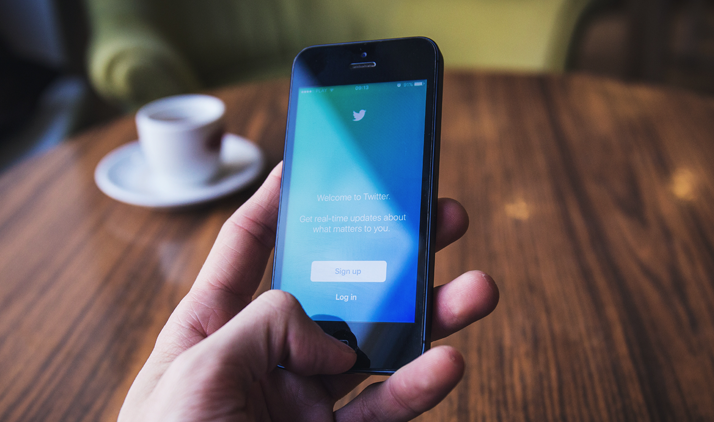 How Social Media Changed the Course of My HR Career

For most of us, finding the energy to commit to our day jobs is hard enough. That's doubly true in HR, where teams are often under-resourced. So what inspires an individual to pick up the pen and start a blog in their spare time? Or harder yet, lead a weekly podcast? 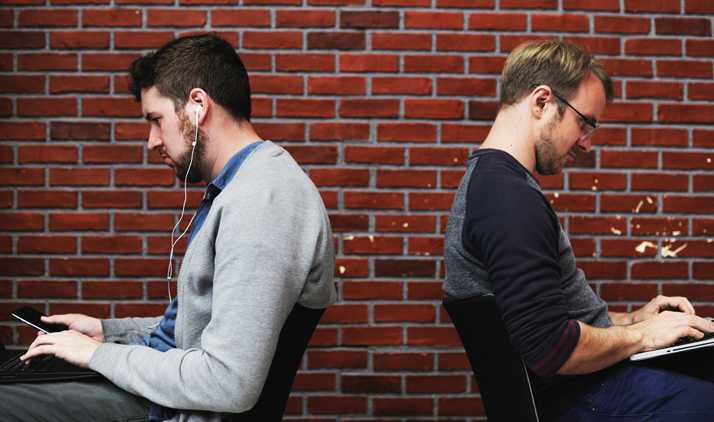 'Because I Said So' Management is Weak Leadership

Whether you’re an upstart manager or seasoned executive, leaders are expected feel comfortable “making the call.” But decision making is inherently hard—it’s no coincidence that the subject has been dissected by authors and business psychologists for over a century. 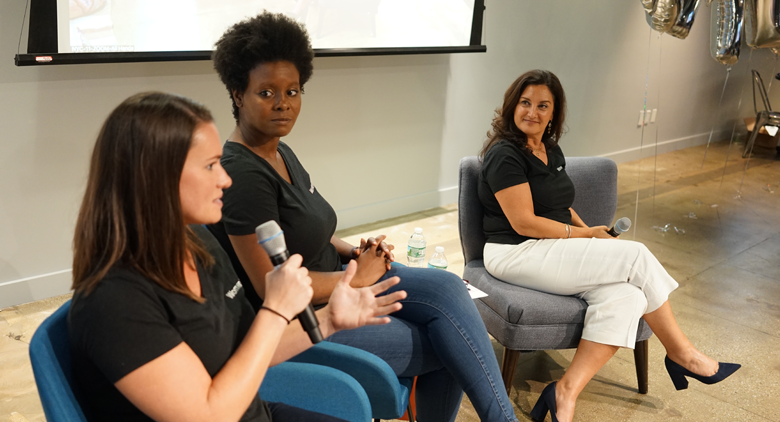 If the past few years are indicative, there is increasing demand for holistic wellness benefits that include more than the standard dental, vision, and medical coverage. 2016 saw the rise of health and wellness benefits, 2017 saw a focus on mental wellness, and now employees want even more comprehensive and personalized perks.

In this HR for Humans story, Chris Bohannon, Director of Presales at Namely, shares how he has achieved real work-life balance. For more stories at the intersection of work and life, follow @namely_hr. You can also submit your stories here. 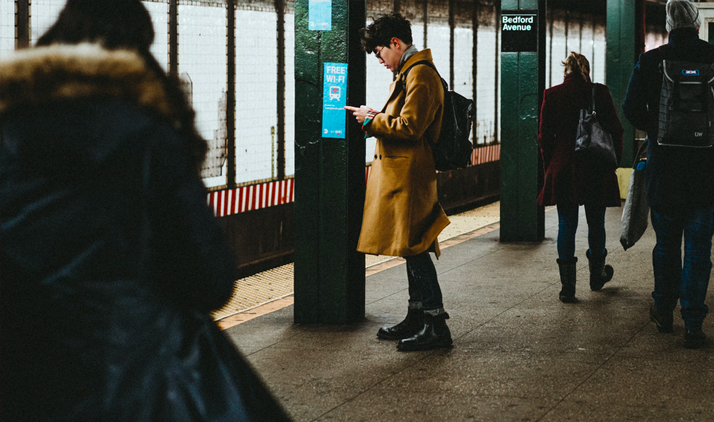 Work-life balance could go from an employment “nice to have” to compliance necessity in the Big Apple. Following France’s lead, New York City lawmakers are considering a proposal that would make it illegal for private businesses to require workers to check their email after hours.

How HR Can Improve Work Travel for Employees

When hiring for a position that requires regular business trips, it’s important to consider factors beyond the obvious. If a job candidate will be making contact with global partners, you want them to be charismatic. They should be confident, decisive, and a natural at making others feel at ease. But they should also be the kind of person who enjoys traveling for work. 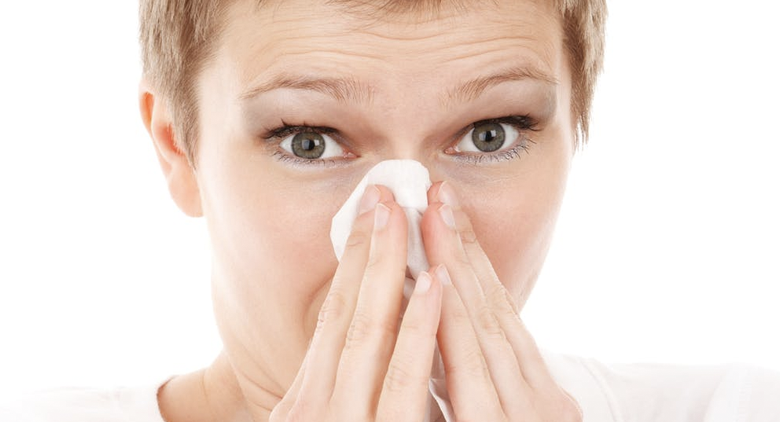 How to Manage Sick Employees Who Won’t Stay Home

Your employees have been working feverishly all year long, and the holidays are finally around the corner. But just as the company is working to wrap up all end of the year projects, a bug starts going around the office. It’s inevitable that a handful of employees will catch something during flu season, but HR and managers can team up to stop the spread and keep sick employees at home until they are well enough to return to work.