If you’re a fan of office snacks, this might be hard to stomach. A seldom-discussed part of last December’s tax reform bill will eliminate the tax benefits enjoyed by companies who offer their employees snacks.

Many of the office perks we take for granted—from coffee in the kitchen to foosball in the break room—are partly made possible through tax breaks. Below we’ll delve into how these currently work, and how the Tax Cuts and Jobs Act of 2017 could make it harder than ever for businesses to write-off your next snack.

Office snacks are considered de minimis fringe benefits, a Latin term that loosely translates to “of little value.” That means light fare like coffee, granola bars, soda, and most other common snacks were 100 percent deductible, prior to tax reform (more on that later). Because these items are small enough to be non-compensatory, they don’t really serve as additional pay for employees. Instead, they’re considered practical business expenses.

Though lighter snacks count as de minimis, companies still need to tread carefully before ordering their next shipment of caviar. Much of the guidance we have on the topic comes from IRS publications 5137 and 463—sometimes vaguely-worded documents that give auditors leeway to decide which meals count as luxuries or regular business costs.

The tax benefits aren’t limited to just food. A surprisingly diverse set of benefits can also be considered deductible. There are obvious ones, like health insurance. Business-paid premiums are tax-exempt, which is partly why employer-sponsored insurance is so popular. Do you give out employee achievement awards? Those are tax-deductible, too. Even Silicon Valley’s favorite pastime, ping-pong, has its tax benefits. Bet you didn’t see that curveball coming.

If you offer your employees perks, chances are that you already take advantage of the above. However, the Tax Cuts and Jobs Act, signed into law last December, gave the U.S. tax code its first major overhaul since the 1980s. In addition to revamping income tax brackets, repealing the individual mandate, and changing how bonuses are taxed (see our full breakdown here), the law also changed how many fringe benefits are taxed.

Effective January 1, 2018, office meals and snacks are no longer fully tax-deductible. Employers will still be able to write-off 50 percent of the cost, but even that silver lining has its limits. After 2025, the tax break will be entirely phased out.

Hangry? You’ll have time to commiserate at your next company holiday party, which surprisingly remains 100 percent tax-deductible. Your game room budget is also safe, as items tied to “recreation, social, or similar activities primarily for the benefit of employees” remain deductible as well.

These specific changes are addressed in 26 U.S. Code § 274. The language is at times inexact and even contradictory. As with other aspects of tax reform, it’s expected that the IRS will publish additional guidance for employers in the coming months.

Tax breaks come and go—that’s just how the cookie crumbles in Washington. But the reasons why companies offer perks like office snacks go beyond just saving money. Having the right fringe benefits and lifestyle offerings in place can sometimes mean the difference between keeping—or losing—top talent.

Watch our free webinar, Beyond Healthcare: How to Craft a Benefits Package That Resonates with Today's Workforce and learn how to use nontraditional benefits and office perks to drive retention and recruiting. 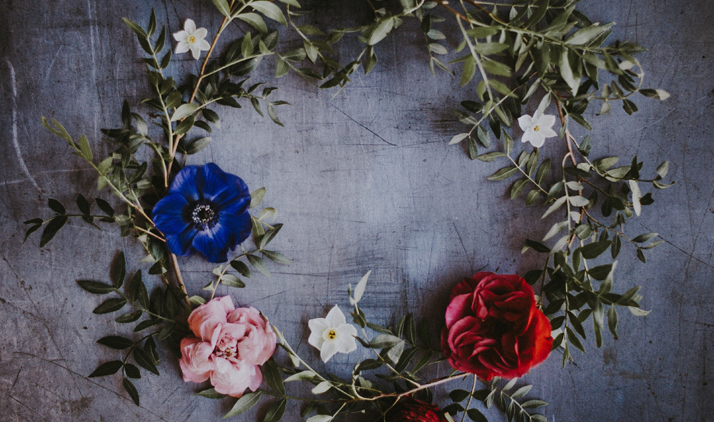 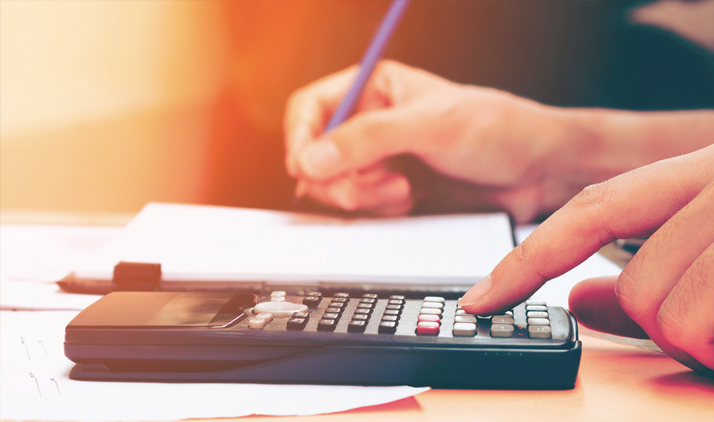