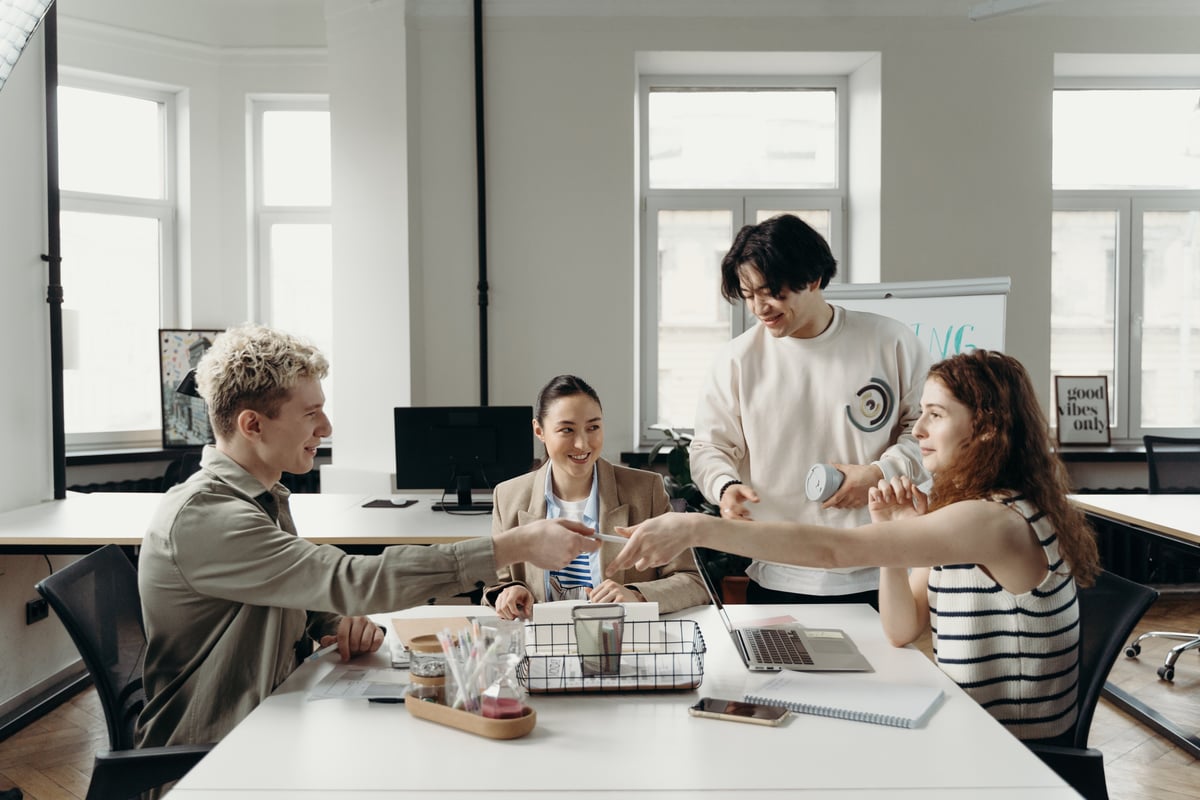 The usage of an employees’ gender pronouns is a simple but extremely effective way to create an inviting and welcoming workplace where all employees feel seen and heard. The attention given to pronouns doesn’t come from any sort of political agenda. It comes from compassion and respect. It’s a great way to increase morale and improve retention in your workplace by ensuring everyone feels seen. Not using someone’s pronouns is equivalent to mispronouncing their name or misgendering them, and can be harmful and damaging, whether intentional or not. Getting to the place where pronouns are part of regular workplace conversation may feel complicated for a manager to navigate. In this post, we’ll explain the history of pronouns and some tips to start using them more intentionally in your workplace.

Although it may seem like pronouns are a new, the discussion has been going on for centuries. According to The Atlantic, “… the oldest gender-neutral pronoun in the English language was the singular they … for a time in the 1600s, medical texts even referred to individuals who did not accord with binary gender standards as they/them.” It’s clear that our relationship to gender pronouns has shifted as their purpose has changed. It’s been used as a descriptor for those who “did not accord with binary gender standards” as mentioned above. Sometimes it’s used for linguistic simplicity when gender is irrelevant or unknown, or as an important part of personal identity,

Creating a Safe Workplace with Pronouns

Not everyone feels as though they fall into the binary of “man” (he/him) or “woman” (she/her). Today, gender pronouns give these individuals a chance to define themselves differently. This is also referred to as being nonbinary and these individuals typically use the pronouns, they/them. It’s up to each of us which, and how many, pronouns we want to identify with. This decision can be fluid as well — gender does not have to fit within a binary. In 2020, 1 in 4 LGBTQ youth surveyed by the Trevor Project stated that they use pronouns other than he/him or she/her.

Now that you understand the background of pronoun usage, you can start thinking about what this means for your workplace and employees. Using someone’s gender pronouns shows respect for their identity, increases workplace well-being, and may improve retention. There are likely current or future employees in your workplace who would feel more seen and accepted by creating a safe space for these discussions.

So what are the best ways to create a safe workplace with pronouns? Here are some tips on how to start using them in your workplace:

Start introducing yourself with your own pronouns.

The Trevor Project noted that one way to be an LGBTQ ally is to introduce yourself with your pronouns. This is true regardless of whether you’re trans, nonbinary, or cisgender. This is a small adjustment that can make a huge impact on new employees, candidates in an interview setting, or even with long-standing employees. It’s best to keep it simple, too. For example, “I’m Jane Smith, I’m the HR Director, and my pronouns are she/her/hers.” While no one should be forced to share their pronouns, it creates the space for anyone to follow suit if they wish.

During an introduction, you could say, “Tell me your name, role, and pronouns if you’re comfortable.” You should never assume someone’s pronouns, and this method ensures that every employee gets a chance to share. A manager leading this introduction first shows employees that they are in a safe space where they can be themselves at work. It may seem inconsequential at first, but it can make or break how an employee feels about their company or workplace culture.

These options may seem simple. But they can make a big difference in how an employee or candidate views your company culture. When a new employee or candidate notices pronouns in your email signature or LinkedIn profile, they may feel a sense of relief or welcoming that other companies may not offer. This can also create awareness internally and externally and inspire other employees to join in.

If you want to take it a step further, consider having a conversation about pronouns with your team. Although integrating pronouns is great for welcoming new hires, it begs a larger discussion for current employees as well. Again, no one can or should be forced to share their pronouns. But you can do your best to create a space where others feel comfortable sharing.

Creating a safe workplace with pronouns can be new to some people. But these small efforts foster a safe and welcoming workplace for everyone. It’s a great way to ensure employees can feel seen, heard, and accepted for who they are. We hope these tips can help you start the important conversation about pronouns in your workplace. 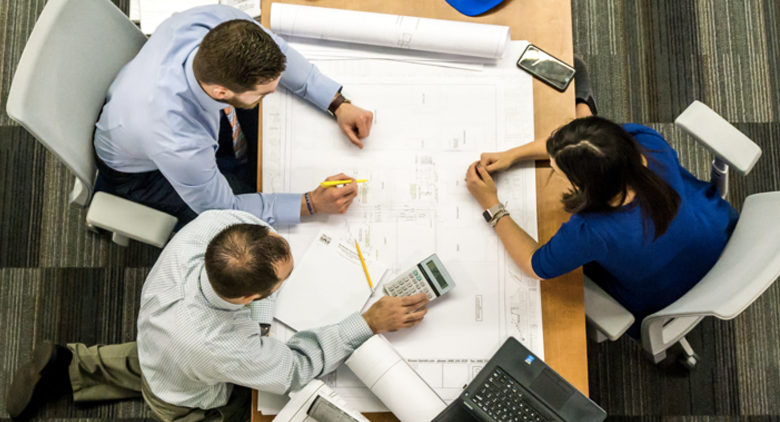 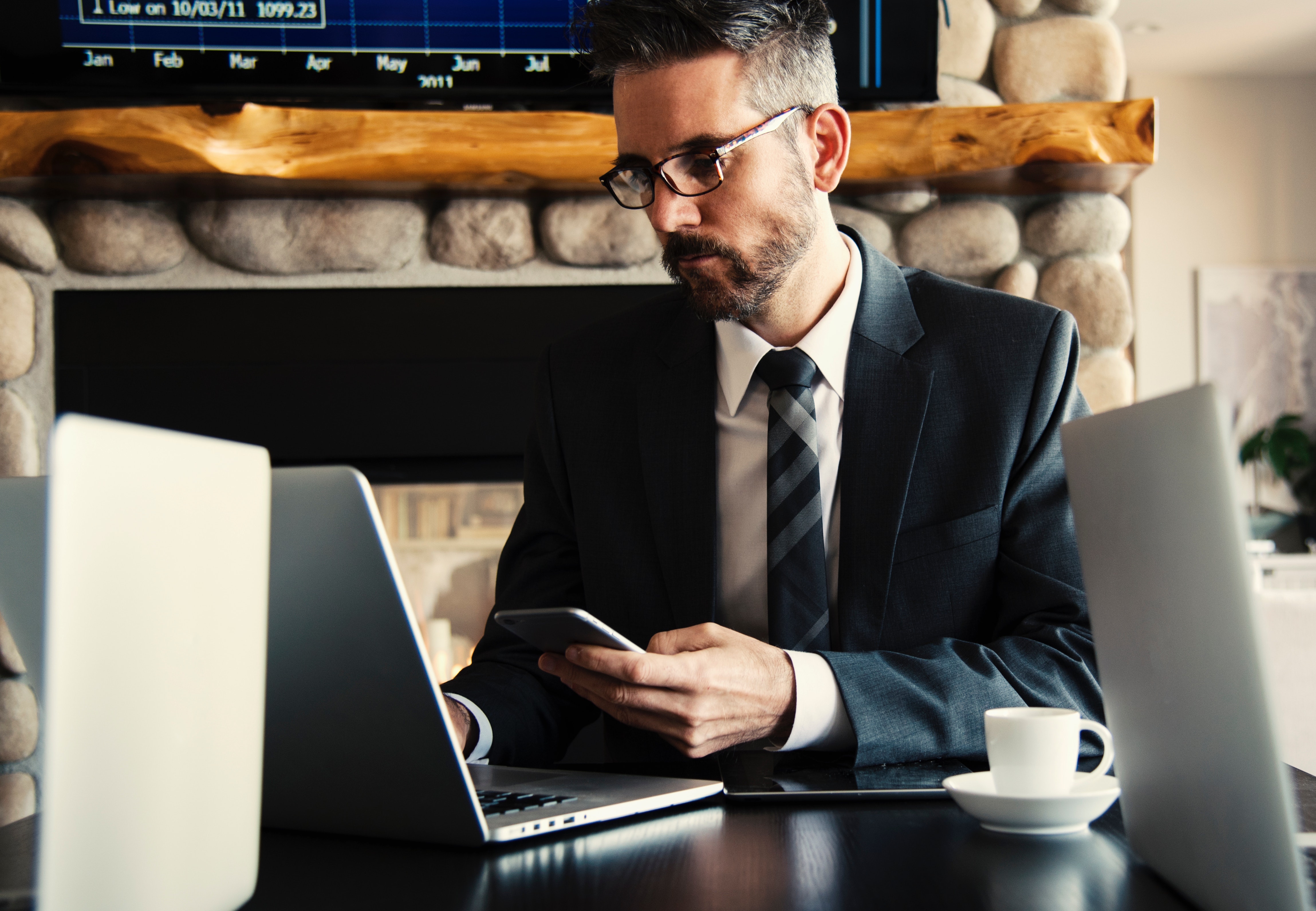 Drug Screening During COVID-19: What Employers Must Know 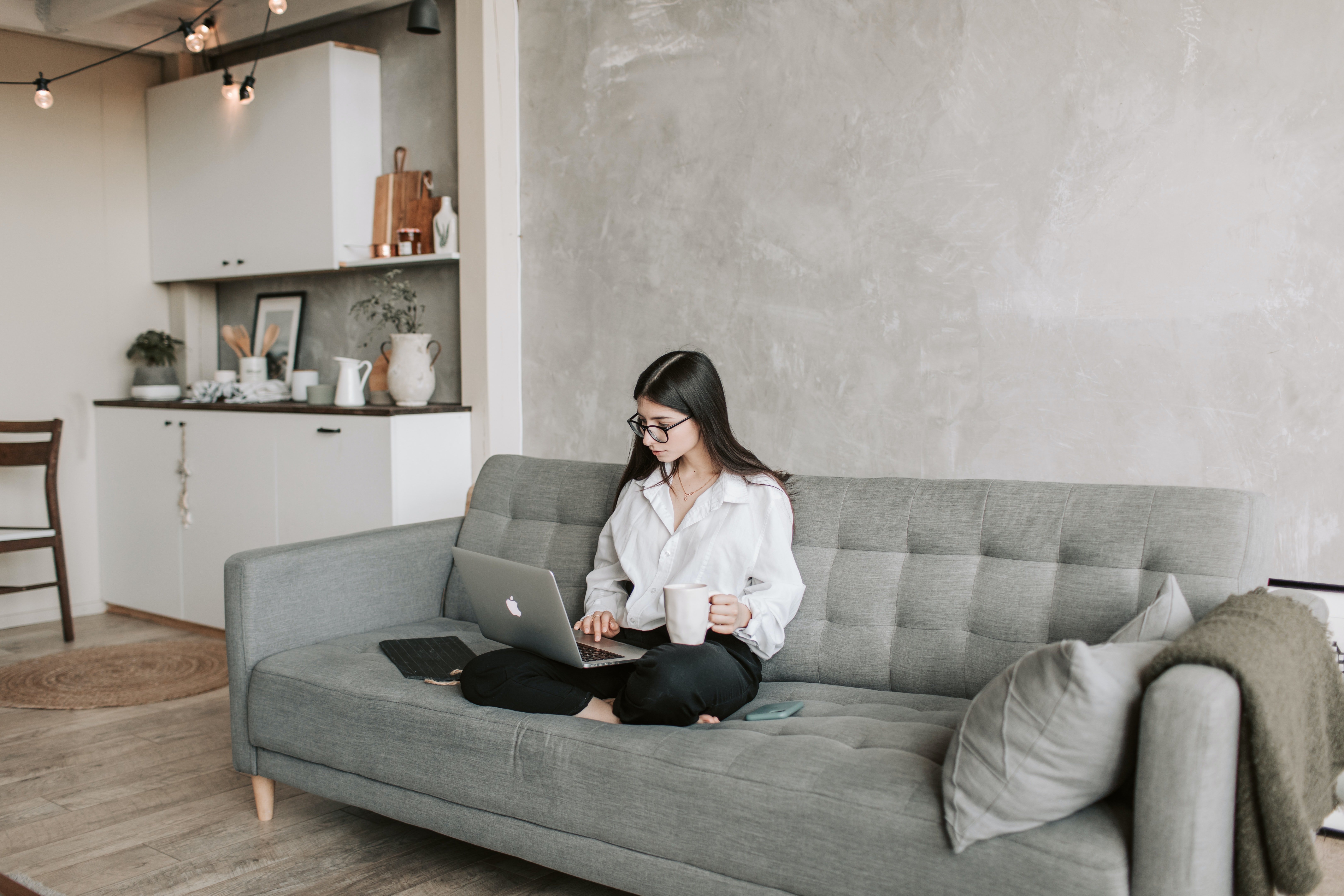