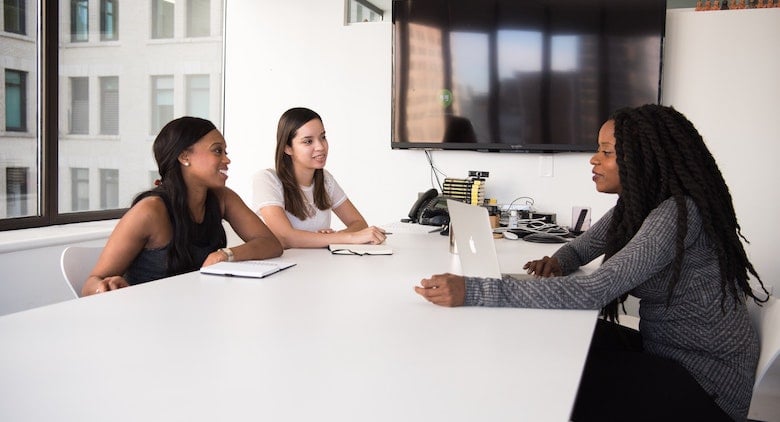 How Reducing the Reliance on Gut Instinct Can Prevent Hiring Bias

Humans are instinctive creatures. These instincts are powerful, and, in many instances, they serve us well, protecting us from danger.

However, when it comes to larger, more complex decisions—such as recruitment—relying too much on gut instinct allows unconscious bias to come to the fore. If recruiters let their heart rule their head, they are likely to make choices driven by their own preconceptions and very often this will prove to be the wrong one.

First impressions are often based on irrelevant characteristics, such as how people look or how someone shakes your hand. Judging whether someone is suitable for a job needs to be a much more objective choice—one which examines their ability to perform the role based on fact, not feeling. It needs to be carefully considered and not rushed into.

Why We Have Intuition

Every day we have to understand and interpret millions of pieces of information. To prevent our brains from completely overloading, they need to skim and filter this information quickly and as effortlessly as possible. To build meaning out of the pieces of data that come to our attention, we need to fill in the gaps, and map it all to our existing mental models.

Our intuition helps us to do this.

The problem? We don’t see everything.

Some of the information we filter out is actually useful and important, so that the impression that is left is not necessarily accurate. Our assumptions can lead us down the wrong path. These paths are known as cognitive biases.

There are known to be 175 cognitive biases that influence human behaviour. This vast number shows just how complex the working of the brain is. It’s simply not possible to be aware of all of these and eliminate them from our thinking.

It is important to acknowledge that they exist and to take steps to limit their impact in the hiring process. An effective way to do this is to base the process as far as possible on objective measures and avoid making speedy decisions.

Over Reliance on Gut Instinct is Leading to Bad Hires

Earlier this year, we conducted research with hiring managers to find out whether they felt their gut instinct had led to poor hiring decisions. The results were very enlightening. Half said that when they reflected on new recruits that didn’t work out, this was because they had paid too much attention to their gut instinct. This means that too often personal judgements, unconscious bias, and subjective preconceptions got in the way, potentially making them overlook more suitable candidates.

The research showed that younger managers were much more likely to fall into this trap. 61% of those aged 35 and under said that a new recruit hadn’t been a success because they paid too much attention to their gut instinct in selection.

Male hiring managers were also much more likely than female ones to say they had made a mistake due to an over reliance on their gut instinct. 58% of men said that a poor hiring decision was down to this, compared to 42% of women.

What Can Organizations Do to Prevent Gut Instinct From Influencing Poor Decisions?

Here are our top tips for creating a hiring process that avoids bias as much as possible:

Finding the right candidate is very difficult, especially now as the number of applicants for each position is likely to rise due to the economic challenges created by COVID-19.

Relying on gut instinct might seem like an attractive shortcut to finding the best person for the job, but it is likely to lead to bad decisions and premature attrition which means more positions to fill. Creating an objective process will take time initially, but it will yield much better results in the long run. 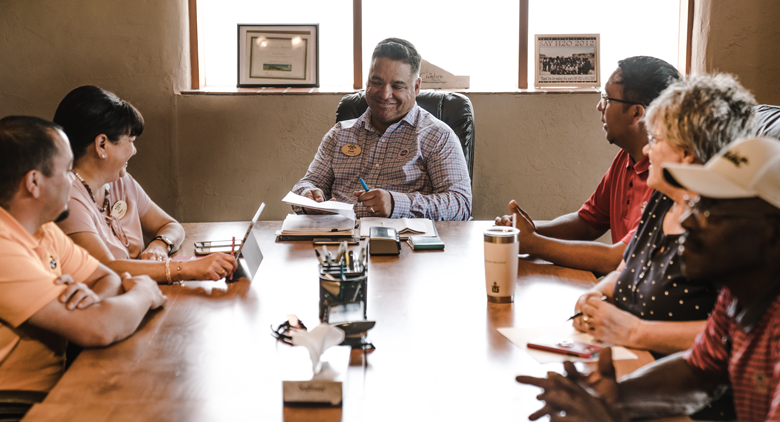 How to Start an Employee Resource Group (ERG) 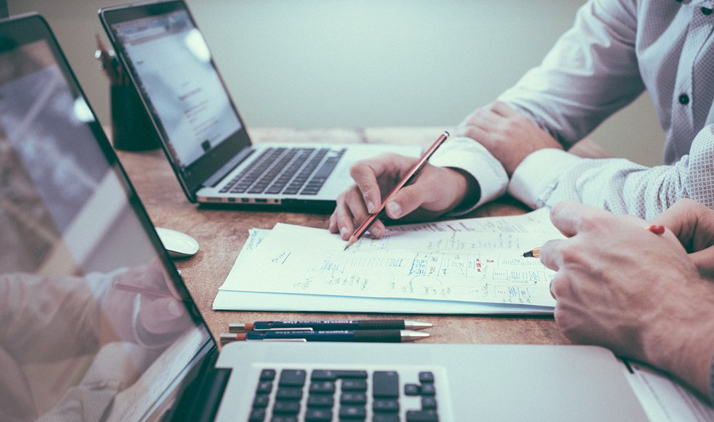 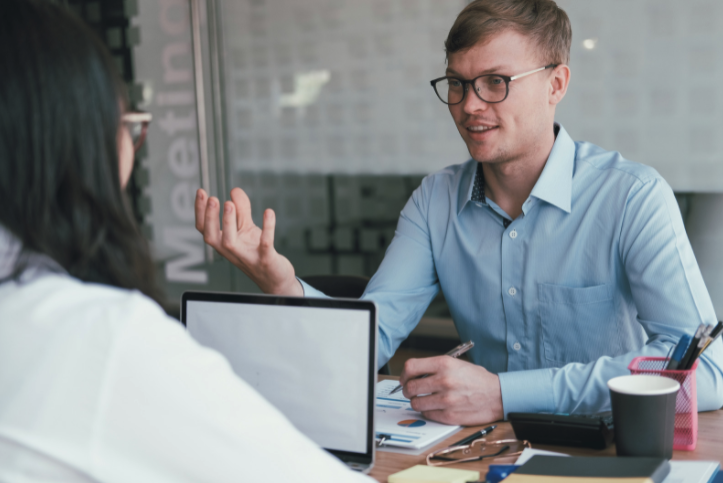