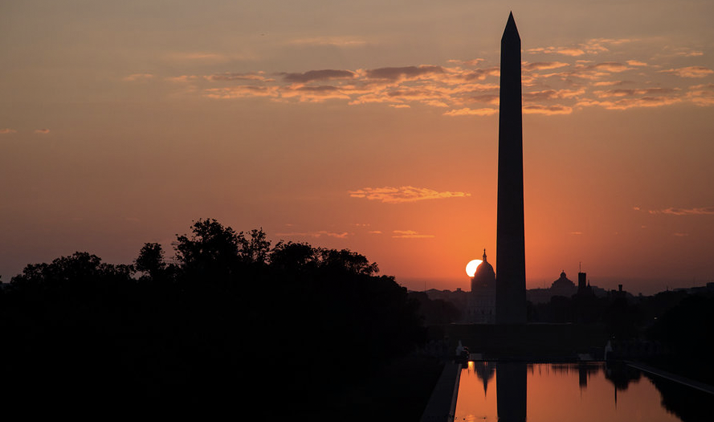 The EEOC is tasked with enforcing Title VII of the Civil Rights Act of 1964, which protects employees from race, color, sex, and national origin discrimination. In 2016, it secured over $482 million for victims of workplace discrimination. The five commissioners that make up the EEOC are appointed by the president and each serve five year terms.

Dhillon’s nomination caught many off guard, as it would demote the agency’s current acting chair, a Republican, to the role of commissioner. Victoria Lipnic, a former George W. Bush administration official, had assumed a leading role shortly after President Trump’s inauguration in January. Lipnic is viewed as a moderate voice and is highly regarded by both sides of the aisle.

The Senate is expected to take up Dhillon’s nomination later this summer. Though she hasn’t served in a government office before, she has served as counsel for a number of Fortune 500 companies. It’s widely expected that Dhillon will bring a more pro-management stance to the commission, which currently features three Democrats and one Republican.

The Namely team will continue to follow the progress of Dhillon’s confirmation. 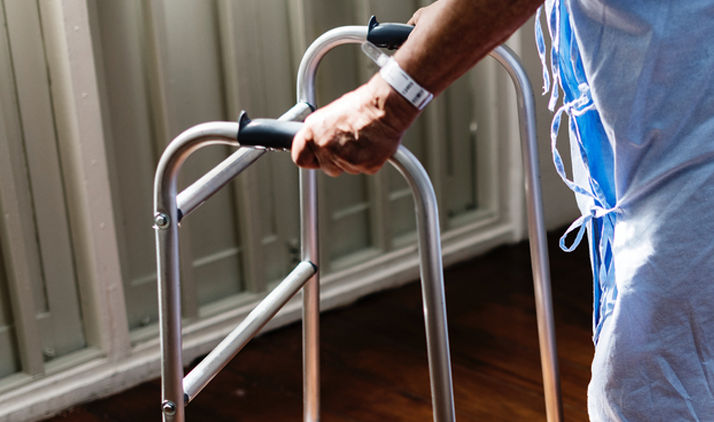 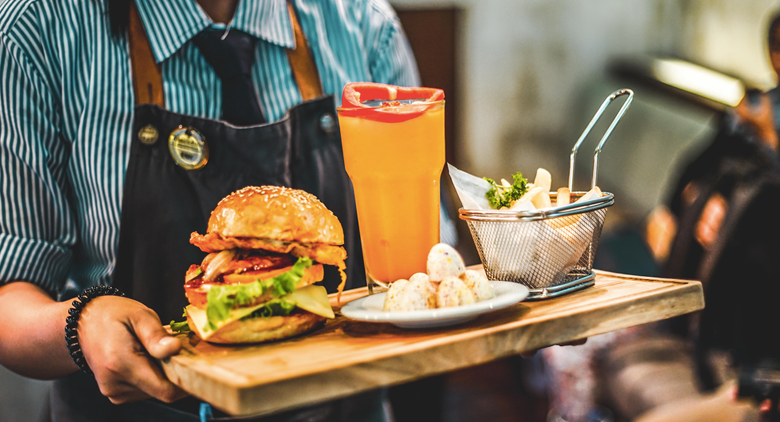 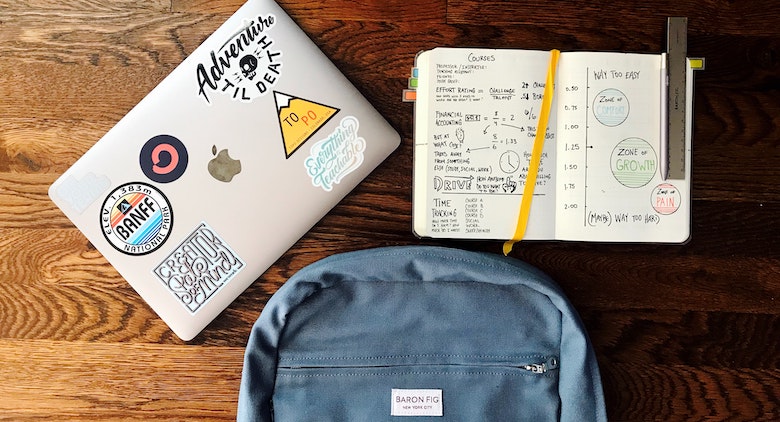