Effective July 1, 2017, businesses in Minneapolis, Minnesota with six or more employees are required to provide paid sick leave for employees within city limits.

Minneapolis has become the first city in Minnesota—and the Midwest—to hop on the paid leave bandwagon.

The Minneapolis Sick and Safe Time Ordinance was unanimously passed by the city council on May 27 and earned Mayor Betsy Hodges’s signature four days later. Hodges, a strong proponent of the ordinance, claimed earlier in May that it would “improve public health for everyone and provide greater opportunity for low-income families.” Estimates from city hall suggest that over 40 percent of Minneapolis workers will become newly eligible for paid sick time under the rule.

Effective July 1, 2017, the ordinance will require businesses with six or more employees to provide paid sick leave to those working within city limits. An employer does not have to be headquartered in the city to fall under the purview of the law. So long as at least one active employee works in city, that individual must have access to paid sick leave. Full-time, part-time, and temporary employees are all covered under the law, so long as they work a minimum of 80 hours per calendar year.

The ordinance permits employees to use paid sick leave for a variety of reasons. After 90 days of employment, workers can use paid leave for a mental or physical illness and preventative medical care—as well as care for family members. Seeking counseling or treatment for domestic abuse, sexual assault, and stalking also qualifies for paid leave, hence the inclusion of “safe time” in the ordinance’s title. An exhaustive list of qualifying situations can be found in the text of the law.

The city also established a minimum accrual rate for workers. Effective next July, employees must start accuring at least one hour of paid leave for every 30 hours worked, capped at 48 hours per year. Employers with paid leave programs more generous than the city’s can go beyond this cap. Significantly, employees must be allowed to carry over unused time year-to-year—up to 80 hours. If an employee is terminated or leaves, he or she does not have to be paid for unused sick time.

Included in the ordinance is a new posting requirement for Minneapolis employers. Ahead of the law’s effective date, the Department of Civil Rights will publish a poster outlining the city’s sick leave. The notice must be posted in a conspicuous location in the workplace and also be included in any employee handbook.

The Minneapolis Department of Civil Rights will be responsible for enforcing the ordinance. Employers who fail to fall in line will face steep penalties—among the harshest of all municipal paid leave laws. Violations will be subject to a $1,500 penalty for each case, payable to the affected employee. An additional fine of $50 will also have to be paid to the city for each day of noncompliance. Employers will have no more than 15 days after receiving a notice of violation to appeal.

While not as far-reaching as San Francisco’s landmark “fully paid leave” program enacted earlier this year, the Minneapolis ordinance is the first and only one of its kind in the Midwest. That distinction, though, might not even outlive the summer. Since March, fellow twin city Saint Paul has actively explored the possibility of enacting its own paid leave law. That city could vote on a measure by the end of June. 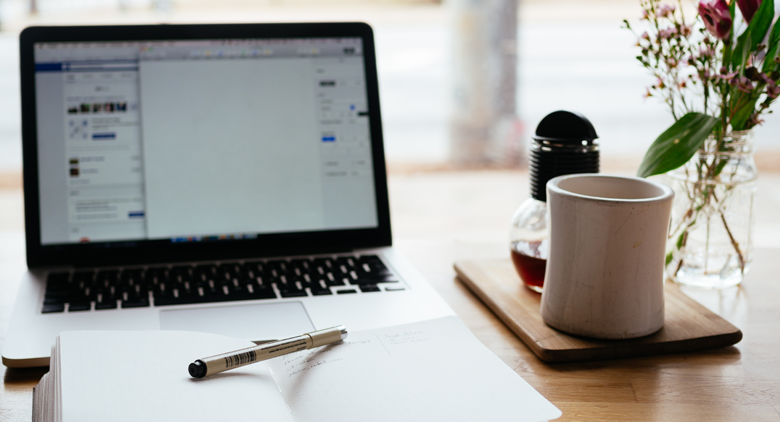 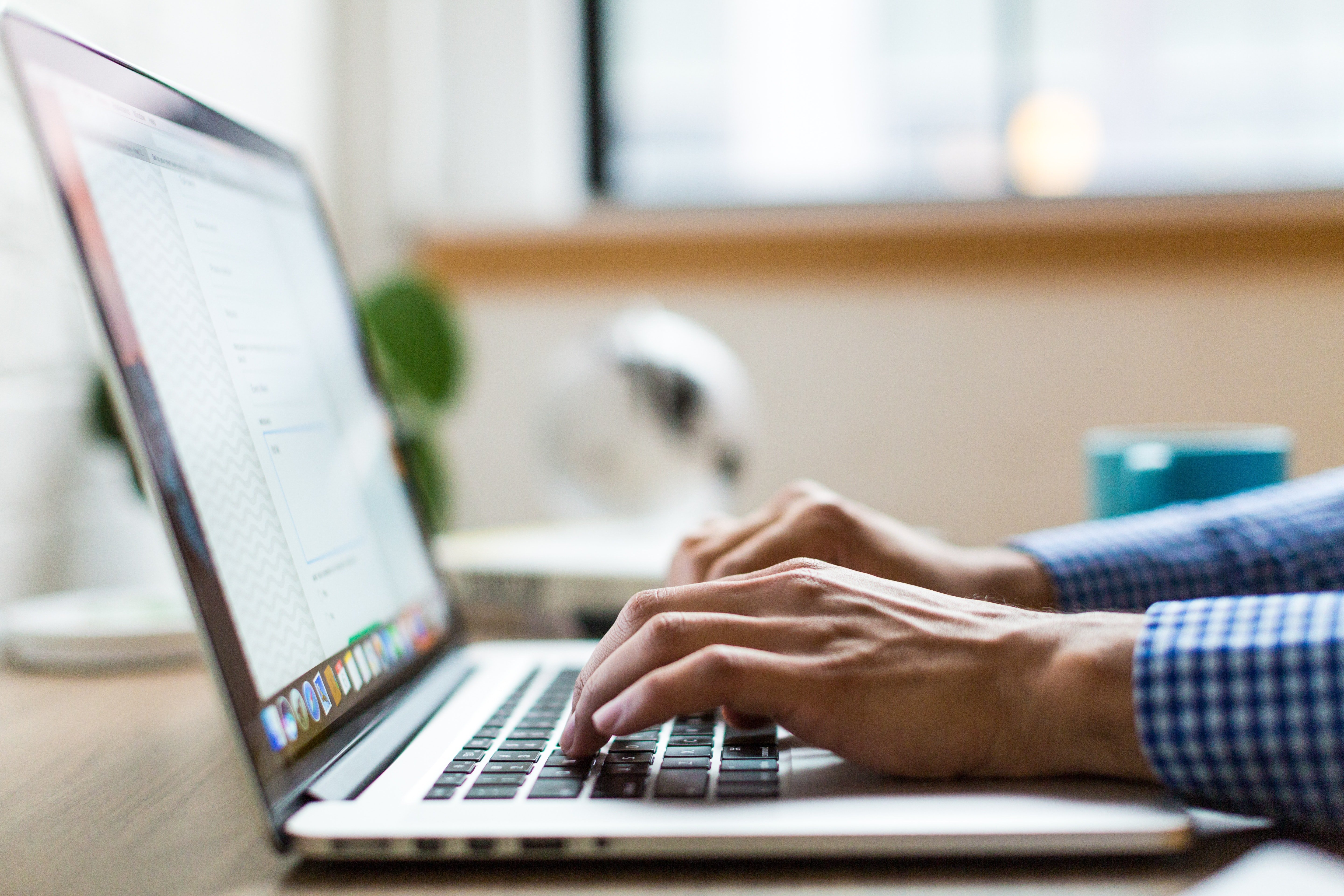 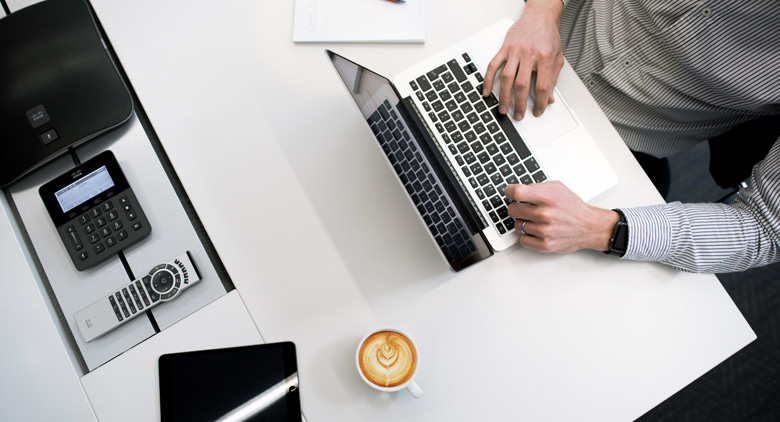