Overemployment: What It Is & How to Handle It

Side hustles are no secret – I’m sure you’re quite familiar with your friends or family who are taking on not-so-sneaky gigs to earn extra cash and explore alternative passions. They might be selling their artwork online, walking the neighborhood pups, becoming skin care representatives, or catering charcuterie boards. Some folks are taking this to the next level by committing to two or more simultaneous 9-5 jobs. These people are known as the “overemployed”, and they are quickly becoming your HR department's biggest headache.

What is the overemployment movement?

According to the overemployed population, this concept is far from new and has been known as an open secret in the tech world for years. However, the pandemic accelerated the trend as the remote work climate has made it easier than ever for people to juggle multiple careers.

The main figurehead of this movement, a person known as “Isaac”,  is the founder of the website overemployed.com who shares all of the basic tenets of having multiple employment engagements. Isaac first dabbled with multiple roles after not receiving a highly anticipated promotion. Instead of jumping ship, he decided to take on a second role, and he quickly realized that he could earn far more with multiple jobs than he would with a promotion. The best part was he managed to take on both roles while still maintaining his 40-hour work week.

Although the money is certainly appealing, the overemployed principles guide you to invisibility; they suggest that you get your work done quietly and without much effort so that you are never really noticed. This can rob you of any feelings of pride or purpose as you are discouraged from forming deep connections with colleagues or becoming too passionate about your work.

Additionally, the site has a forum where people discuss how they manage their first and second job, and stories of how they’ve overcome anxiety-inducing moments. One contributor mentioned how he dealt with 4 overlapping zoom meetings and another shared woes after being fired. Coincidentally, one of his bosses was speaking highly of him to a friend who happened to be his other boss. They pieced together his double life and both let him go. He encouraged others to go by different names at jobs to prevent their secret from being spilled and served as a cautionary tale: the world is small, and it’s easy to be blacklisted by an industry.

Most of these individuals seem to be motivated by money or the disillusionment of the corporate world. However for a few, it’s born out of necessity, some are drowning in medical debt or unable to live comfortably with one salary. More than anything, people are craving a sense of control and stability in such a chaotic world.

While in some cases it might be technically legal to take on a second role, it is certainly ethically questionable. There are several concerns when it comes to having overemployed individuals on your staff. Top concerns include the potential misuse of your confidential information and a slow degradation of company culture.

There are several preventative measures that can be taken to ensure that your company is legally and culturally discouraging people from taking multiple jobs.

Companies have found success when implementing a version of some of the following policies:

Keep in mind that you should always advise your legal counsel as laws vary by state.

It's important, perhaps even more important, to address the reasons why people seek multiple employment and create a work environment that empowers and inspires your employees. Creating clear, actionable career pathing and providing L&D opportunities are great ways to keep employees motivated and engaged. Since compensation matters to employees, offering competitive salaries and benefits can also decrease the chances of them taking on more than one job.

To learn more about how to create a happy work environment, check out our other post. 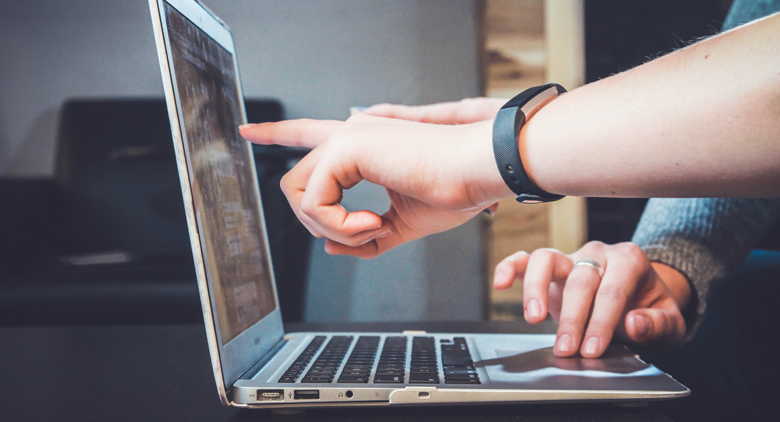 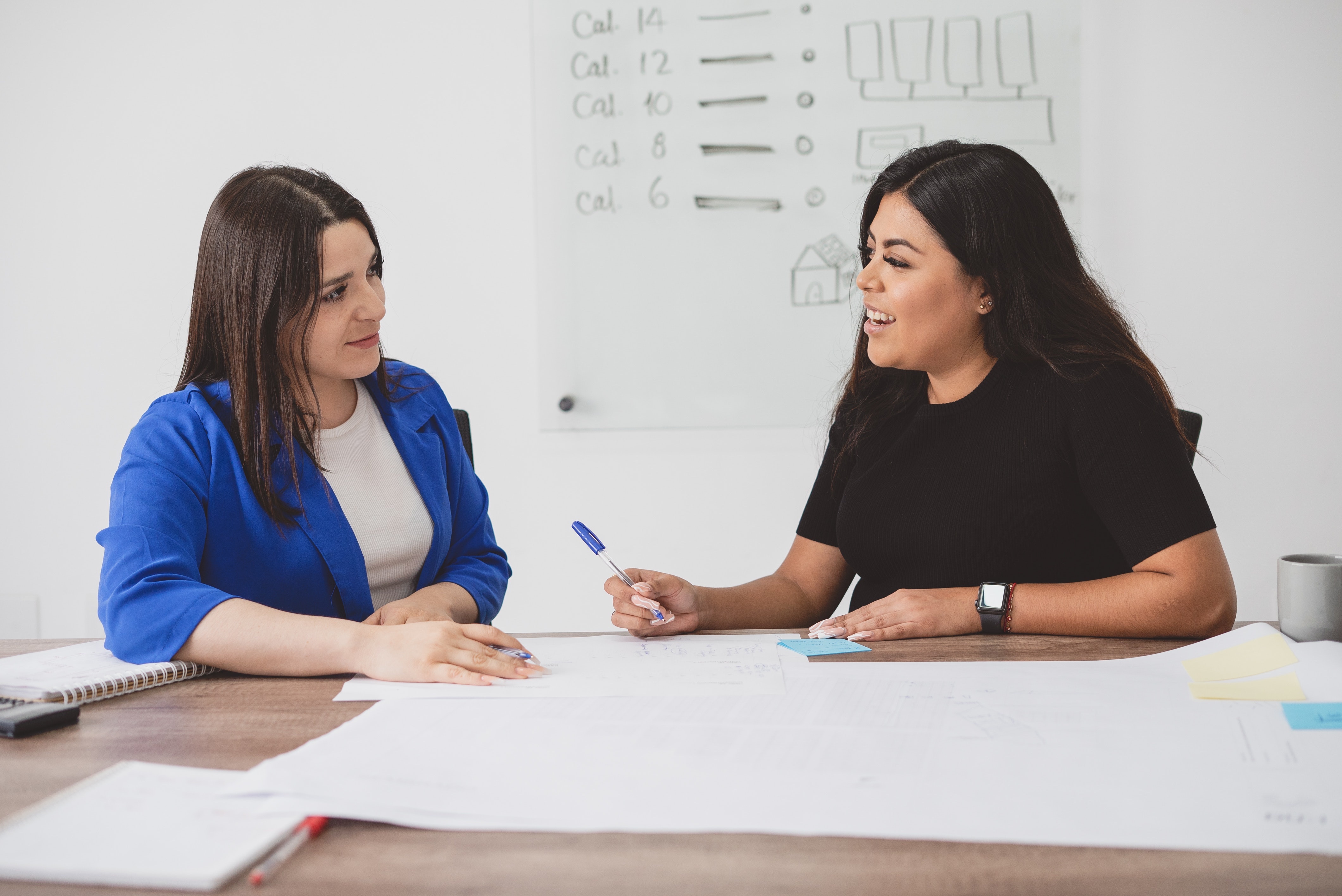 How to Promote Gender Equality in the Hybrid Workplace

How to Check Back In After a Professional Slump