JFK and LGA employees currently earn $13 an hour, while their New Jersey counterparts make $10.45 per hour. The minimum wage will increase incrementally over the next five years until 2023. The first increase is scheduled for Nov. 1 and would increase NJ salaries by $2 an hour.


Minimum Wage Increases at Other Airports

NY and NJ aren’t the first states to raise regional airport minimum wages. In 2013, SeaTac, Washington, instituted the first $15 minimum wage in the U.S.. In 2014, it was ruled that the increase also applied to airport workers at Seattle-Tacoma International Airport, making it the U.S. airport with the highest minimum wage at the time.

Los Angeles International Airport and Van Nuys Airport in Los Angeles, California, have seen wage increases every year under the Los Angeles World Airport’s 2010 Living Wage Ordinance. This July, minimum wage went up to $13.75 for employees with benefits or $18.99 for those without.

Denver International Airport might be the next airport to see a wage boost. Denver residents will vote on whether to increase airport workers’ minimum wage to $15 during its May 2019 elections. If passed, the increase would take effect incrementally through 2021.

The current federal minimum wage is $7.25 an hour, although many states and cities have set higher minimum wages. New York is currently in the process of increasing the statewide minimum wage to $15, more than double the federal rate. The state minimum wage will hit $11.10 by the end of the year, with future increases tied to the Consumer Price Index. New York City is planning to meet the $15 target even faster and will raise the minimum wage from $13 to $15 on December 31 of this year.

While many workers in NY, NJ, and across the U.S. are benefiting from higher minimum wages, some workers are not eligible for the federal minimum wage. The exceptions include workers with disabilities, newspaper deliverers, and casual babysitters.

In addition, a lower minimum wage is set for any workers who receive tips as part of their compensation. The current federal minimum wage for tipped workers is $2.13 per hour, though it is higher in many jurisdictions. Young workers under the age of 20 can be paid a lower wage, $4.25 per hour, for the first 90 days of employment.

It’s challenging to keep track of new laws and annual wage increases, but that’s only one part of a payroll professional’s job. From pay cycles to tax forms, our Payroll Guide breaks down everything you need to know to stay compliant and get your employees paid on time. 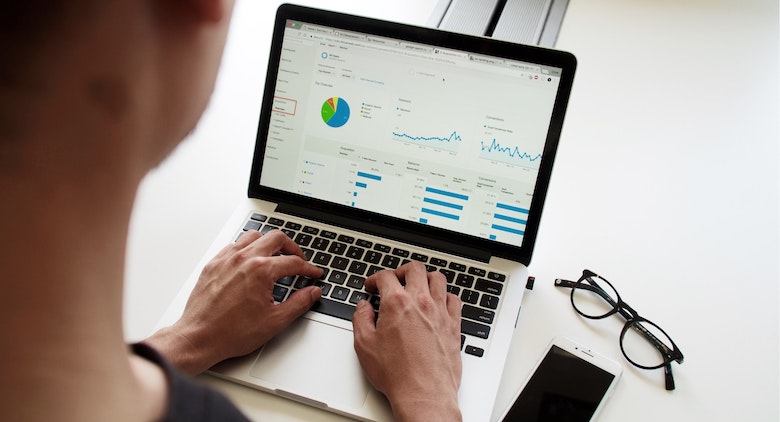 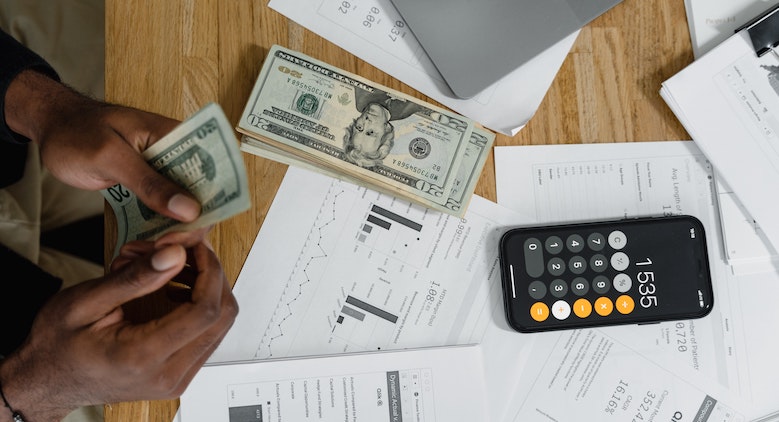