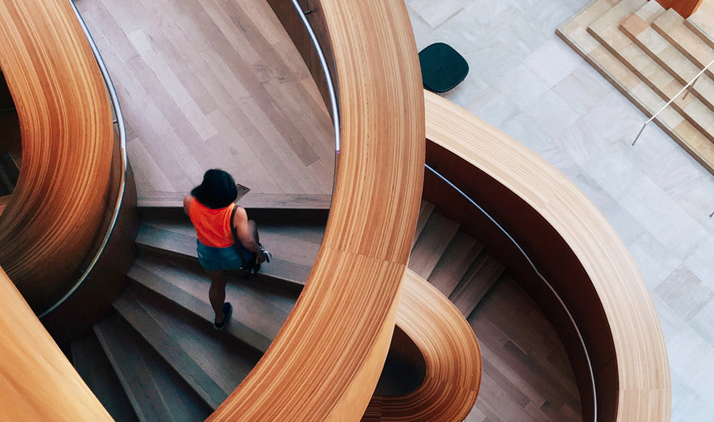 In an economy where workers are job-hopping at record rates, non-compete agreements have become more common across an increasingly diverse set of industries. Employees, arguing that the agreements are overbearing and often force them to switch careers, have taken issue—and so have state lawmakers.

From Scientists to Line Cooks

Historically, non-competitive agreements have been used to prevent high-ranking executives, engineers, or scientists from bringing their expertise—and trade secrets—to the competition. That narrow focus appears to have widened: a growing range of professionals, from cooks to camp counselors to yoga instructors, have been asked to sign non-compete agreements by their employers. This summer, Jimmy John’s—a national sandwich chain—was forced by the New York attorney general’s office to eliminate its non-compete policy. The terms of the policy banned employees from working at any restaurant where sandwiches accounted for over 10 percent of revenue.

Employers have long relied on less limiting non-disclosure agreements to protect their proprietary information. As added insurance, though, many have turned to non-compete agreements that lock departing employees down for a set period of time. The increasing mobility of workers—coupled with the revelations that nearly half of departing workers admit to taking confidential business data with them—has led to non-competes becoming more commonplace. Indeed, a 2015 survey found that roughly one in four workers have been asked to sign a non-compete agreement at one point in their careers.

Opponents argue that non-competes unfairly force terminated employees into a state of career limbo where they have to either abandon their field of work or take a financially risky break from employment to wait out an agreement’s end. The challenge is particularly real for scientists or engineers, many of whom possess skills that are industry-specific. When businesses do choose to pursue legal action, workers are often left blindsighted—a report found that only 30 percent of employees bound by non-competes had been made aware of the fine print upon joining their company.

State lawmakers are starting to catch up with non-competes. As recently as this month, the Massachusetts Senate has debated and advanced legislation that would limit the reach of non-competes to just three months post-termination—during which an employer would have to continue paying the former employee. The measure sits with the State Assembly for consideration. That body, while favoring a more conservative one-year limit on non-competes, still supports a requirement that would require companies to pay at least 50 percent of a terminated worker's salary while they wait out the contract. While the details have yet to be settled, both houses have committed to reaching agreement. The Commonwealth will likely pass and finalize a bill before the end of the month.

State non-compete laws vary widely across the rest of the country. Some focus on specific industries. In Hawaii it is unlawful for technology companies to require workers to sign non-competes. In Connecticut and New Mexico, certain health care workers are exempt from non-competes. Other states just limit their duration. In Oregon the maximum length of time for an agreement is 18 months—lowered from 24 months in 2015. This year, Utah enacted a similar measure that limits them to 12 months and also forces employers to cover the defendant’s legal fees if the case is dismissed.

In some states, the language is much clearer. In California, non-competes are unenforceable. Section 16600 of the California Business and Professions Code makes it unlawful to pursue action against a job-hopping employee unless he or she is a company owner. Why the exception? If a business’s owner switches to a competitor and brings customers with them, then California law deems that to be a legitimate (and litigable) grievance. Oklahoma and North Dakota round out the rest of the list of states with hardline bans on non-competes.

Obama: Protect Trade Secrets, But Through Other Means

On May 5, 2016 the White House published a report analyzing the state of non-compete agreements in the U.S., their impact on the economy, and some of the ethical issues they pose. It found that states with little or no enforcement of non-competes had, on average, higher wages. It also noted the challenges they placed on terminated employees’ finances and careers. While it acknowledged the importance of protecting proprietary information, the report concluded that “non-competes can impose substantial costs on workers, consumers, and the economy more generally.”

The message from the Obama administration was direct—company trade secrets ought to be protected—but not through restrictive or excessive non-compete agreements.

Exactly a week after the White House report was published, President Obama signed the Defend Trade Secrets Act (DTSA). The bill, which garnered bipartisan support in Congress, empowers companies to pursue action—in federal court—against those who misappropriate trade secrets. Prior to the law’s passing, employers had to navigate through state courts exclusively to pursue action, which is particularly challenging for multi-state businesses.

The measure does not limit or enhance a business’s ability to enforce its non-compete agreements and, significantly, does not preempt existing state law. The DTSA makes it easier for businesses to protect their trade secrets in court without relying on non-compete enforcement. In the White House’s view, the rapid expansion of non-compete agreements was in direct response to the difficulty of defending proprietary information in state court. To the Obama administration, lifting these barriers means businesses can more easily pursue legitimate grievances without having to craft overzealous non-compete agreements as a deterrent.

With the increasingly complex patchwork of state laws across the country, it’s no surprise that employers often leave drafting and enforcing non-competes to an attorney.

While certain states may allow non-competes, courts are often left with deciding if one is reasonable. Among other factors, courts will consider an agreement’s geographical limits and duration when determining if it is excessive. The nature of the individual’s job and his or her actual access to proprietary data is also considered. New York Attorney General Eric Schneiderman, after forcing Law360, a popular legal news website, to rescind its reporters’ non-compete agreements, declared that “unless an individual has highly unique skills or access to trade secrets, [non-competes] have no place in a worker’s employment contract.”

The timing of a non-compete’s signing is also a factor—does your company have employees sign off on an agreement before or after they have started work? The latter scenario may weaken an employer’s case in court, as the employee can claim that he or she had no knowledge of the agreement when leaving their prior company or dismissing other job offers.

Companies that employ non-compete agreements should stay abreast of changes in Massachusetts and in other states. As always, consult with legal counsel before drafting or changing any of your employment policies to ensure they are compliant, reasonable, and enforceable. 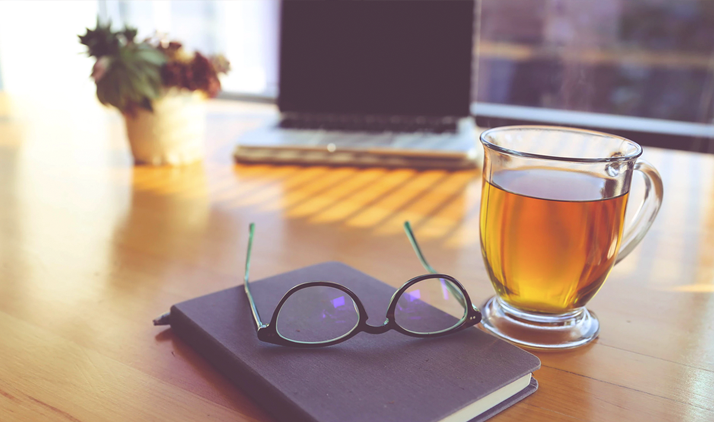 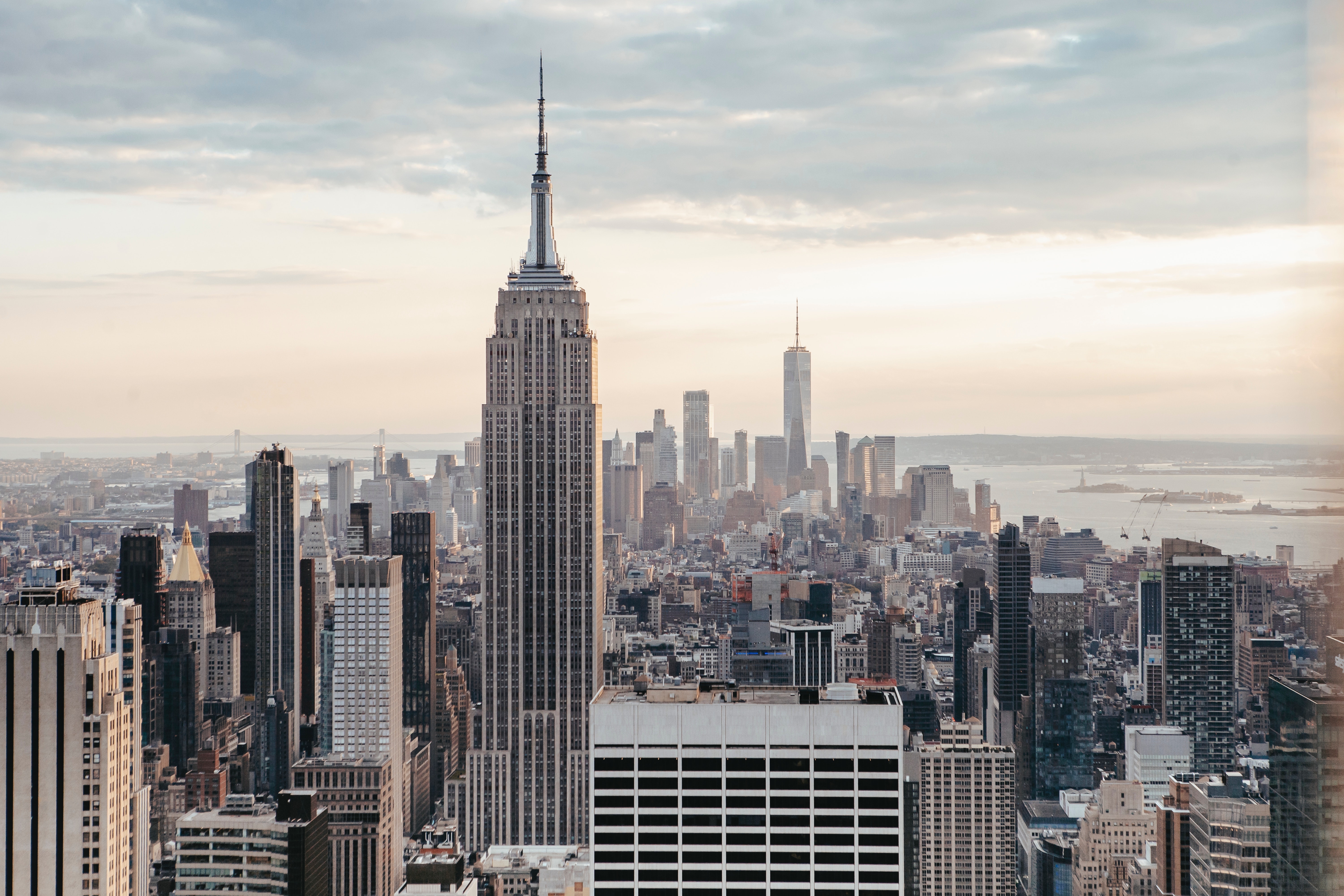