NEW YORK, October 8, 2014 – Namely, the end-to-end HR and payroll platform, has released an open API for clients, partners, and third party developers. With this introduction Namely can now act as the single system of record for all HR data within an organization. By using Namely's open API, engineers can develop interactions between Namely and any outside system.

"With our open API you can now automatically populate profile fields with information kept in a separate system or sync data housed in Namely with third party applications," said Matt Straz, CEO of Namely. "In addition, our API can be used for integrating with applicant tracking systems, learning management systems, or any internal system an organization already uses."

Namely is the leading end-to-end HR and payroll platform for growing companies. Offerings include payroll, benefits administration, a robust HRIS, 360° performance reviews, time off tracking, cascading goals, team planning, reporting, and more. Namely is used by some of the world’s most innovative and exciting companies from many industries, including media, technology, commerce, and professional services.

If you are interested in learning more about how Namely’s open API can help you save time and grow your organization, request a demo or contact your Namely representative. 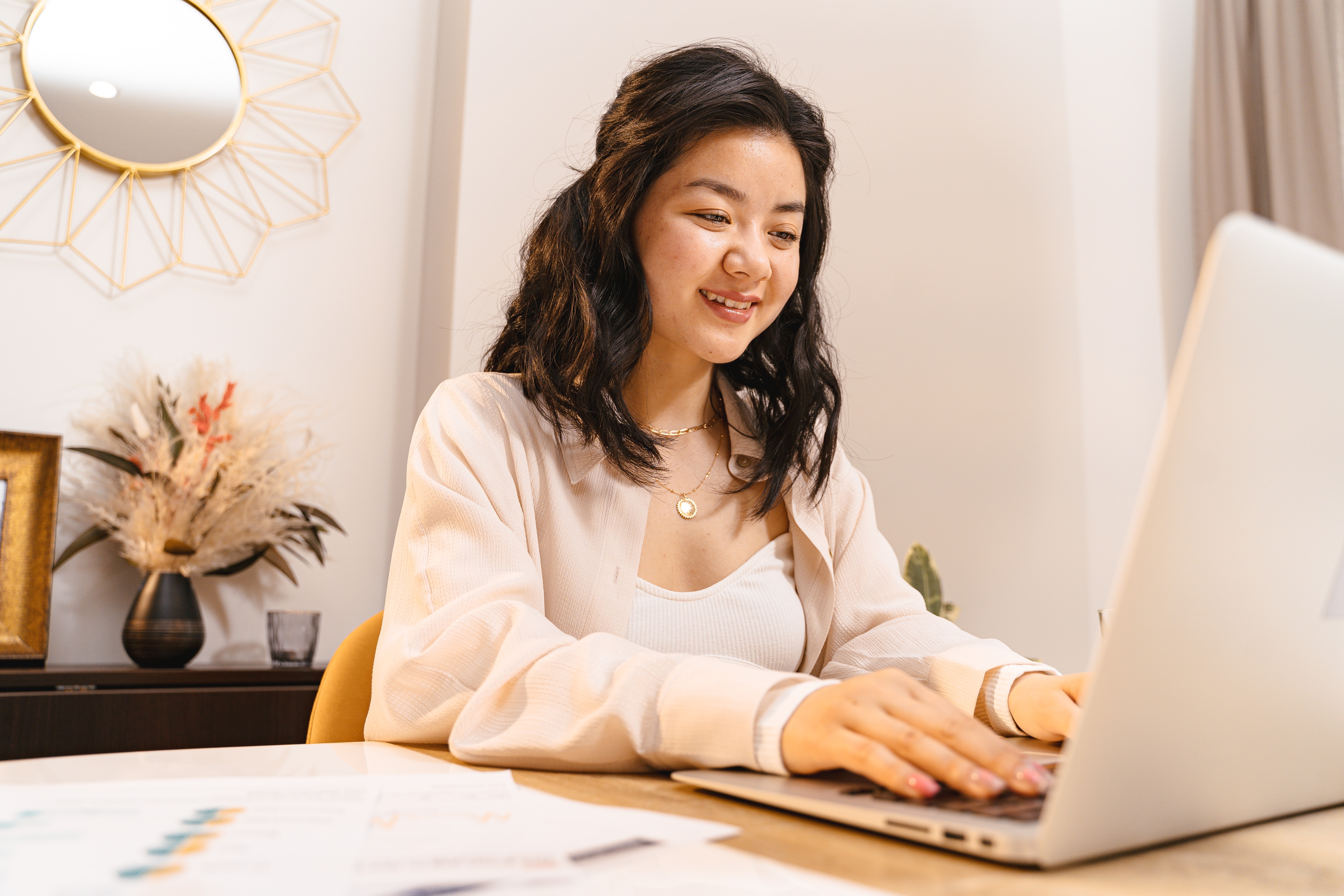 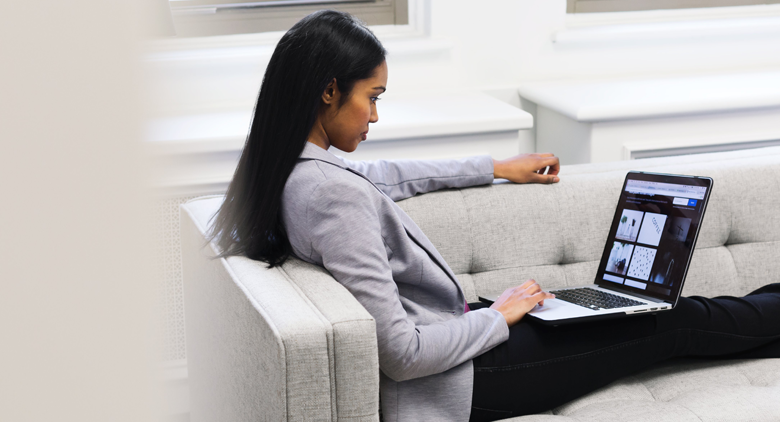 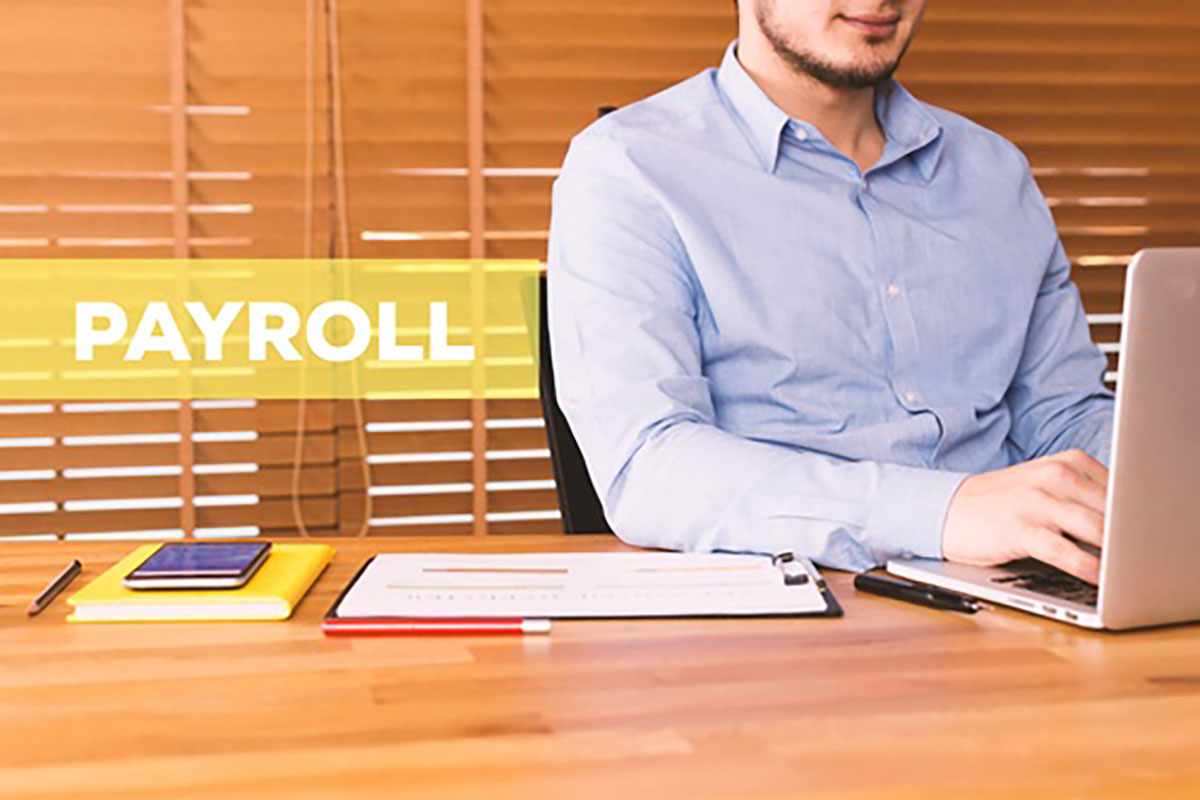 7 Reasons to Move to a Cloud-Based Payroll System