Move over, California. With a flurry of legislative activity last month, Massachusetts has joined the select few states with both a $15 minimum wage and paid family leave program.

Though the “Fight for $15” has tallied victories in a growing number of cities, states have been slow to follow suit. Until now, California and New York were the only states with minimum wages so high. The new law will gradually increase the Massachusetts minimum wage from its current rate of $11 per hour to $15 per hour by 2023. Importantly, tipped employees are subject to a lower rate.

A list of scheduled wage increases can be found below.

Under the new law, Massachusetts workers will be eligible to take up to 12 weeks of paid family leave and 20 weeks of paid medical leave starting January 1, 2021. The former can be taken to care for a family member with a medical condition, bond with a newborn or adopted child, or attend to personal obligations due to a family member being called into military service. Medical leave can only be taken to address one’s own serious health condition.

In aggregate, the amount of family and medical leave taken can’t amount to more than 26 weeks per year. The maximum weekly benefit is $850.00. This cap will be reassessed by the state each year after 2021.

The entire program will be funded through a new, mandatory 0.64 percent payroll tax deduction that will take effect on July 1, 2019. A newly formed state agency, the Department of Family and Medical Leave, is expected to publish additional information regarding how the tax should be processed early next year.

In addition to updating the state’s minimum wage and creating a paid leave program, the Grand Bargain also does away with some of the state’s religious “blue laws.” These laws, common in a number of states, limit what kind of commercial activity can happen on Sundays.

Under existing Massachusetts blue laws, retail workers are entitled to extra pay for hours worked on Sundays and holidays. This additional pay, currently doled out at 1.5 times employees’ regular rate of pay, will be gradually phased out by January 1, 2023. Importantly, the law doesn’t do away with one other blue law requirement: employers still can’t require retail workers to come in on Sundays.

While most of the above provisions are expected to take effect with little incident, exactly how the paid leave program will be implemented remains unclear. If the handling of New York’s paid leave program is any indication, the process could be a tumultuous one for employers. The Namely team will continue to monitor developments in Boston. 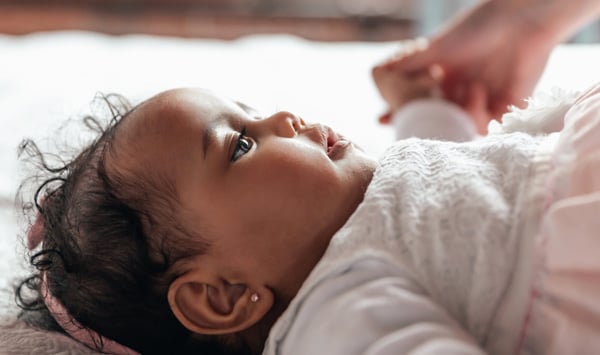