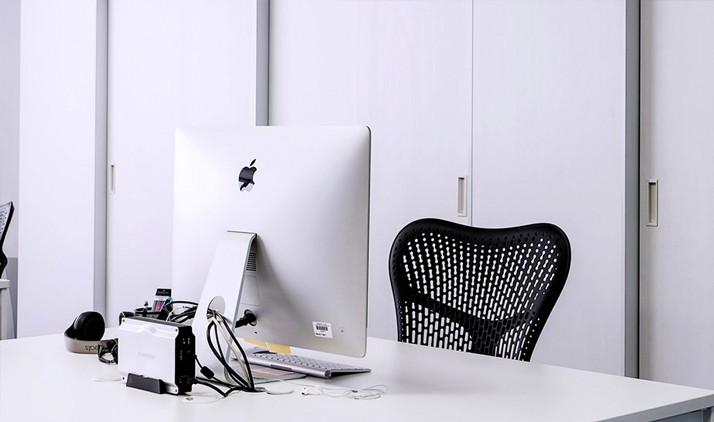 A bipartisan coalition in Congress has introduced legislation that would add child bereavement to the Family Medical Leave Act (FMLA)’s list of qualifying events. The FMLA currently grants employees up to 12 weeks of leave for the birth or adoption of a child, to recover from a serious illness, or to care for a family member suffering from a serious illness.

The Sarah Grace-Farley-Kluger Act, introduced on March 16, extends leave “because of the death of a son or daughter,” and does not distinguish between biological, adopted, and foster children. While the leave is unpaid, it is job-protected, meaning that a returning worker is entitled to employment under the same conditions as if the employee had never left.

A team of House Democrats and Republicans unveiled the bill at a press conference, where they hailed the bill as “common sense.” Martha McSally (R-AZ) went even further.

“This is not just bipartisan, it’s nonpartisan...This is what we’re supposed to be doing.”

The legislation now sits with the Committee on Education and the Workforce, where it will be evaluated and potentially come up for a vote at a later date. A similar bill was introduced in the Senate earlier this month, as well.

In recent years, a number of states have adopted bereavement leave mandates. Last summer, Illinois enacted its Child Bereavement Leave Act, requiring that businesses with at least 50 employees grant up to 10 days of unpaid leave to grieve for the loss a child. The law applies to both biological and adopted children. 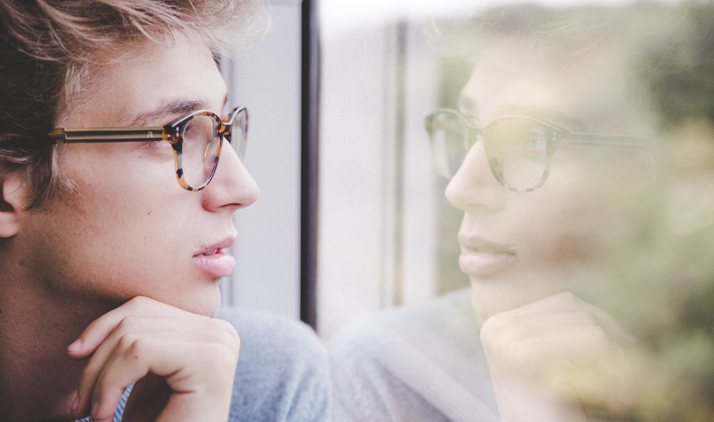 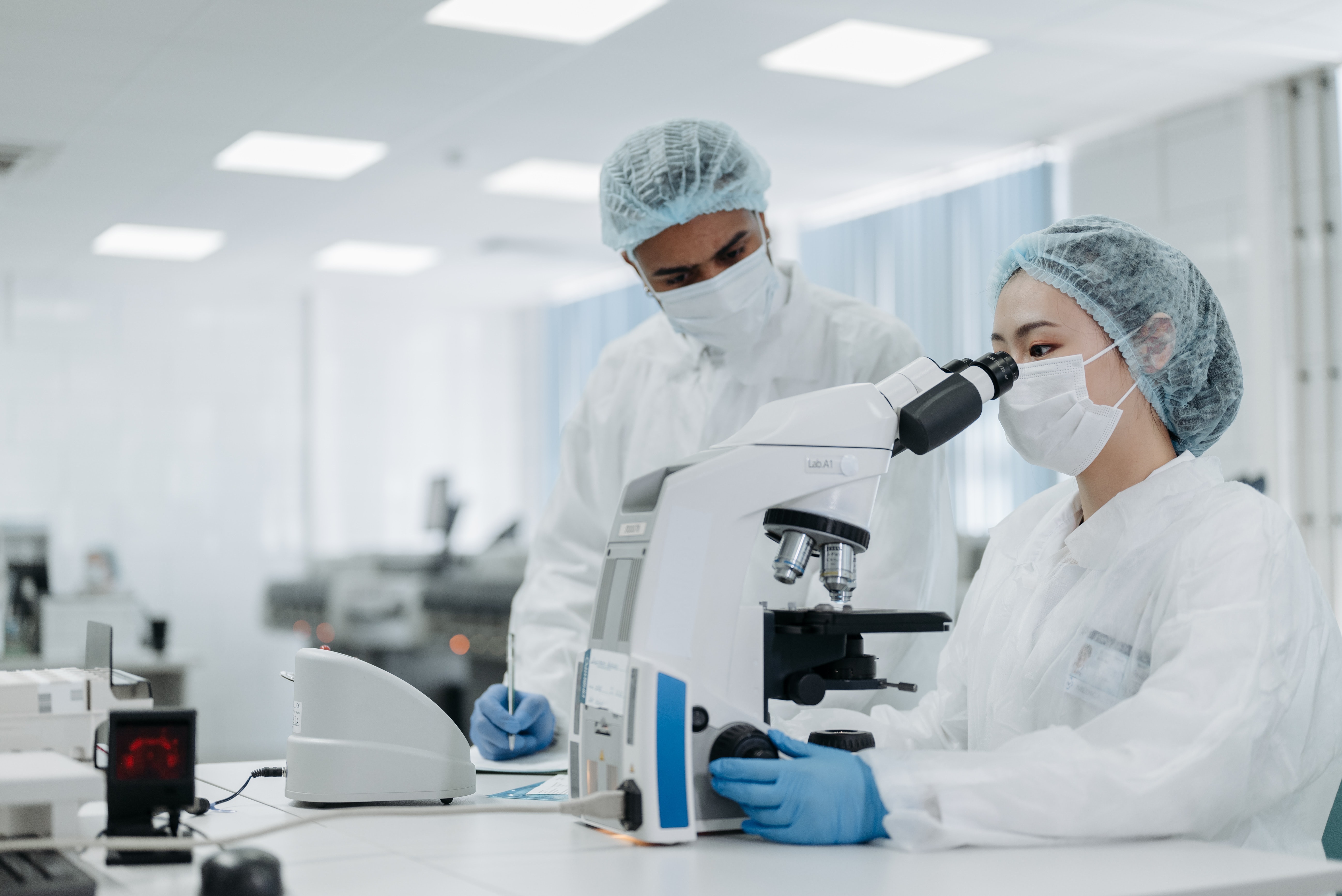 The Biotech Boom: How to Recruit & Retain Top Talent 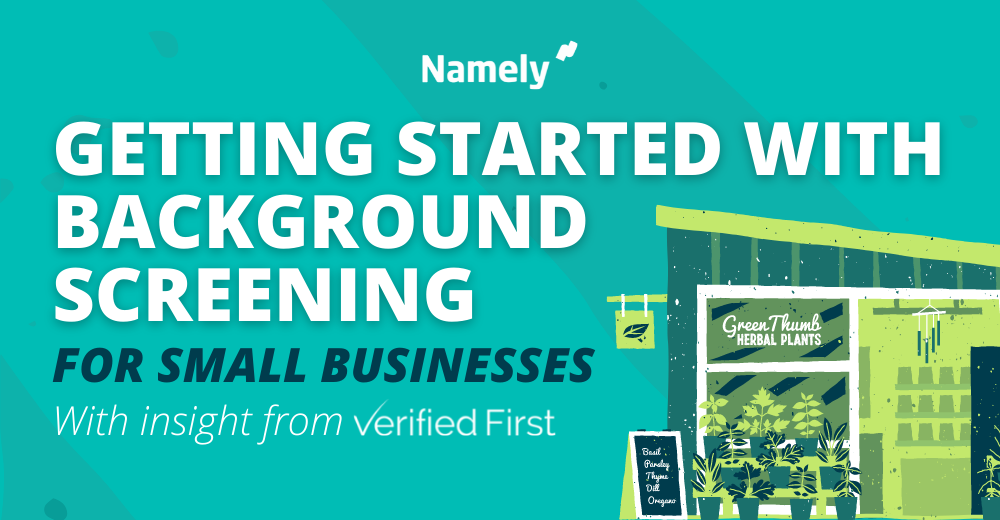 Getting Started With Background Screening For Small Businesses