Back in 2018, the IRS published a revised Form W-4 to comply with changes to the tax code brought on by the Tax Cuts and Jobs Act. That version of the form caused a furor in the payroll and tax community for its complexity and timing. Under pressure from the American Payroll Association (APA) and other industry groups, the IRS relented and agreed to revisit the form.

Emmett Swan, an industry veteran and a chair at the APA’s New York City chapter, had his own concerns with the draft form.

“Timing was a major concern with the changes. The IRS released them in the middle of the year, which gave everyone a tight window. In addition, there was no mandate to require employees to complete a new form, which would have meant that two tax calculations would have to be in place at once,” Swan said.


Updates to the New Form

The updated Form W-4 takes up an entire page and is divided into five distinct steps:

Step 1 - Personal Information
This is where individuals completing the form disclose their filing status and personal information.

Step 2 - Account for Multiple Jobs
Instructions for those with multiple jobs or those who reside in multi-income households.

Step 3 - Claim Dependents
For filers with incomes under $200,000, this section is used to calculate any child tax credits an individual might intend to claim in 2020.

Step 4 - Other Adjustments
Where filers can account for additional income (like a side gig), deductions other than the standard deduction, and any additional tax withholdings.

Like the draft that preceded it, the latest version of the Form W-4 retires the longstanding “allowance” system. Allowances are claims an employee can make to reduce their taxable income. In the past, employees could claim a child, dependent, spouse, or even themselves as an allowance.

Rather than ask for allowances, the new form asks employees to indicate their filing status and whether they’re a head of household. If you’ve got a straightforward tax situation (like working one job or residing in a single-income household) you may be able to get away with just completing step 1 and signing the form. From there, your tax withholding will be calculated based on your filing status’s standard deduction. That means, in most cases, no surprise tax bills come springtime.

Fancy yourself as an accountant? Assuming the IRS doesn’t make additional changes, there’s a good chance you’ll need to dust off your returns from last year while completing the new form. If you have multiple sources of income, you’ll need to closely read last year’s returns and use the IRS’s online withholding calculator to complete step 4.

In the eyes of Swan and other payroll professionals, the new format poses significant risk to individuals who aren't well-versed in tax law. So in other words, the vast majority of workers.

"My major concern is employees' greater responsibility in determining withholdings. Due to the tax overhaul, employees and spouses with multiple sources of income will need to use worksheets or the IRS calculator to ensure they are not being over or underwithheld," he said.

Swan added that he believed employers and HR teams would likely need to schedule training sessions with employees on how to complete the updated form. He added that doing so—without offering direct tax advice—may require HR teams and instructors to walk a fine line.

The IRS is accepting feedback on the draft Form W-4 until July 1. While wholesale changes are unlikely, the agency has said that smaller edits aren’t off the table. A final version of the new form is expected to be published later this summer. The Namely team will continue monitoring developments in Washington ahead of the finalized form's release. 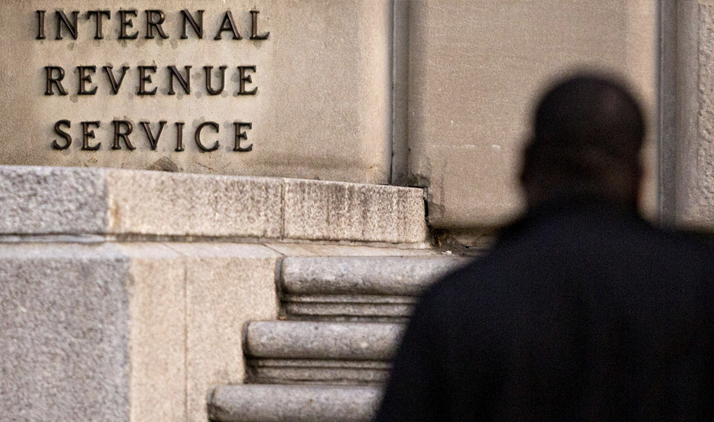 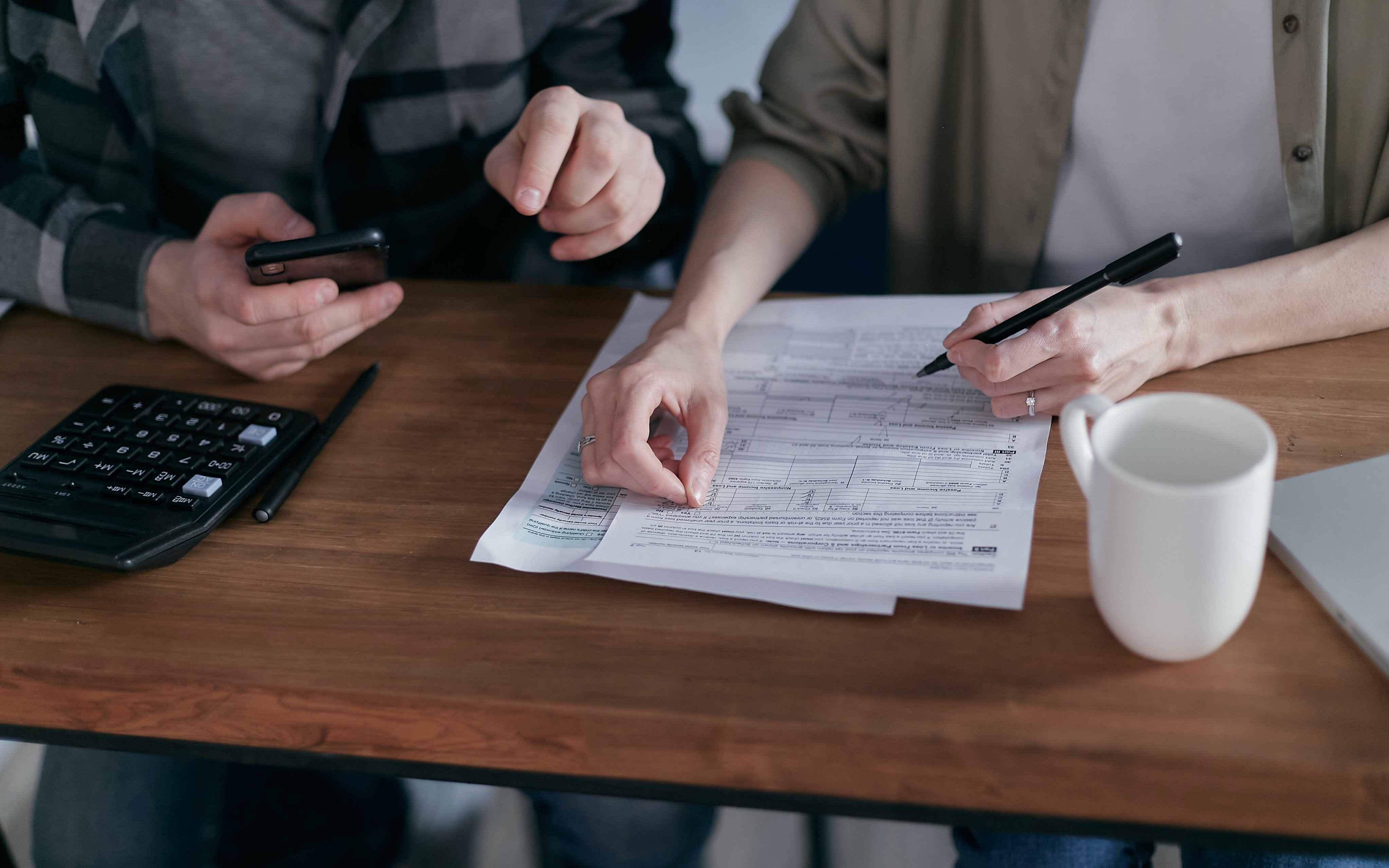 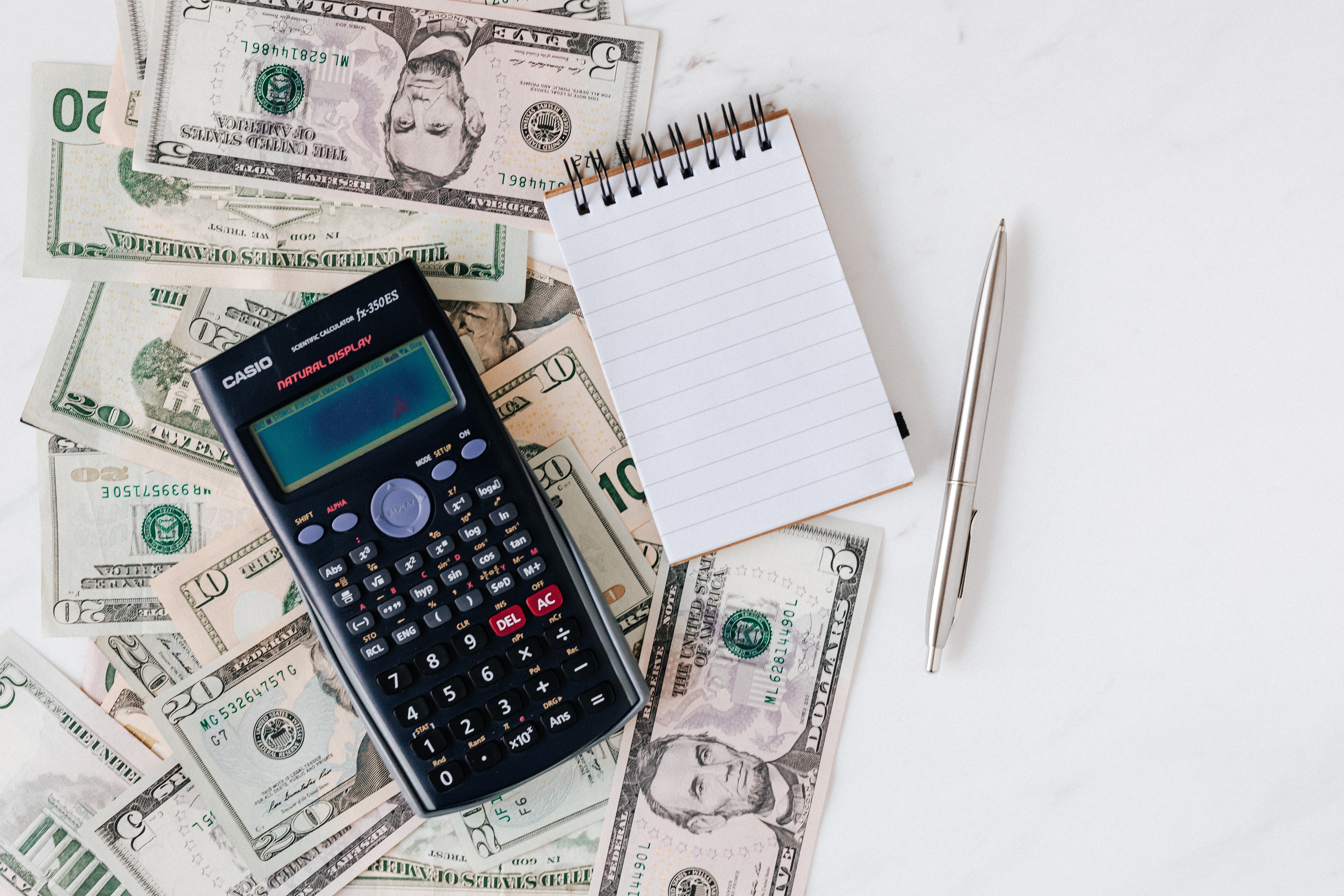