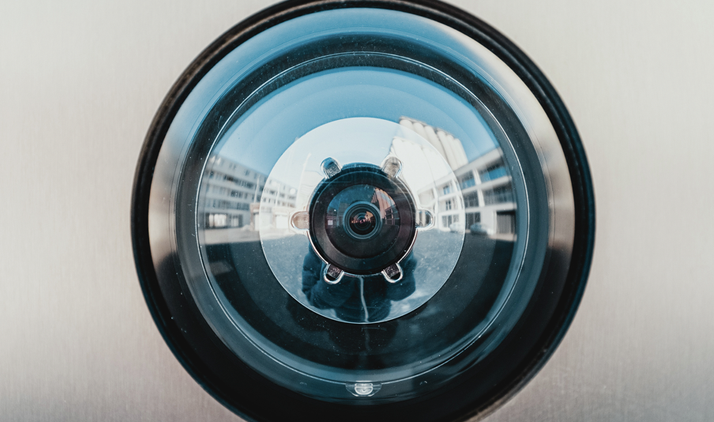 Ever feel like you’re being watched? A survey by the American Management Association found that nearly 80 percent of companies monitor employees at work, be it by email, phone, or even video.

Of all the responsibilities that HR and technology teams juggle, serving as “Big Brother” is among the most contentious. While most surveillance policies are well intentioned, employees can sometimes consider them an invasion of privacy. And with more employees working from home than ever before, these concerns have only become more charged and personal.

We spy a solution. Employee monitoring can be handled in a common sense way that doesn’t invoke allusions to 1984. Below are the compliance and practical considerations you’ll need to make for your policy to be a success.

At their core, monitoring and surveillance policies have two objectives: to maintain the security of company data and to curb inappropriate or unlawful use of company property. State this clearly in your written policy so employees understand the legitimate business case for monitoring. It may be helpful to provide examples of problematic activity, including:

Similarly, be sure to mention what your policy isn’t intended for. A strong policy isn’t meant to crack down on the occasional social media check-in, or to spy on innocent watercooler conversations. And if you have cameras scattered through the office, say as much in plain writing.

Need a laugh? Click below see what happened when
one worker wanted to "roll the tape" after his lunch went missing.

Co-worker got his lunch stolen and they’ve agreed to let him watch the security camera tape. This is the most excited I’ve ever been at any job ever. Ever.

If you want to assuage concerns about privacy, it pays to be specific and list examples. Being transparent helps build a rapport with workers and helps make company security less about petty enforcement and more about protecting the business. To help drive awareness even further, ask employees to sign-off on your IT Security policy as they would with any other employment agreement. If you monitor employees in California, Connecticut, Massachusetts, or other states where employees must consent to being recorded, you’ll need to.

Outside of the aforementioned states, workplace surveillance is generally unregulated. There are exceptions here that should be common sense, however. Rooms that are especially private, like locker rooms and restrooms, are off-limits. And in states like Connecticut, those same protections are extended to any space designated for the “health or personal comfort” of employees, meaning the office lounge or breakroom might also be a camera-free zone.

There are also more nuanced considerations to make. The National Labor Relations Board (NLRB), the independent government agency responsible for enforcing collective bargaining rules, forbids companies from using electronic monitoring as a means of deterring unionization. This specifically includes cases where workers are attempting to organize, planning or participating in a rally, or even just casually complaining about conditions. In one notable 2014 case, the NLRB ruled that Boeing had violated U.S. labor laws by videotaping its employees during a solidarity march.

When John Walker, a longtime Idaho police officer fell ill and took Family Medical Leave Act (FMLA) leave in 2013, his department didn’t buy it—so much so that they spied on him. Rather than ask Walker to get a second opinion on his medical condition, his employer instead opted to set up surveillance cameras in his neighbor’s yard. This year, a judge ruled that the action was excessive and violated the FMLA by acting as a deterrent to other officers considering taking leave, which is a federally protected right.

In situations like these, HR teams might feel the need to extend the scope of their monitoring outside of the workplace. As a best practice, limit outside employee monitoring to when company work or property are directly involved. For example, monitoring might reasonably be used to curb the use of company laptops for online piracy, or to ensure nonexempt workers aren’t secretly working after-hours. Even in cases like these, tread carefully—using the spectre of surveillance as a means of cracking down on innocuous activities like paying the light bill while working from home won’t win you much favor from employees.

Some employers might also be tempted to track conduct on social media. Though most states permit “at-will” companies to discipline workers for statements made online, there are scenarios where doing so could be illegal. If the social media posts in question are tied to working conditions (sound familiar?), taking adverse action would invoke the ire of the NLRB. Additionally, in California, Colorado, New York, and North Dakota, the right for employees to engage in lawful activities on their own time (like expressing opinions social media) are protected regardless of whether the worker is at-will.

It’s not unusual for HR departments to be unfairly labeled as a corporate “principal’s office” or in this case, even “Big Brother.” Employee monitoring, when handled responsibly, doesn’t have to inspire feelings of paranoia or distrust. Policymaking as a whole can actually enhance the workplace and play an integral role in shaping your company culture.

Whether your current rulemaking struggles pertain to corporate security or just vacation days, HR's Guide to Company Policies will walk you through every major policy decision HR teams have to make. Download the free eBook by clicking below. 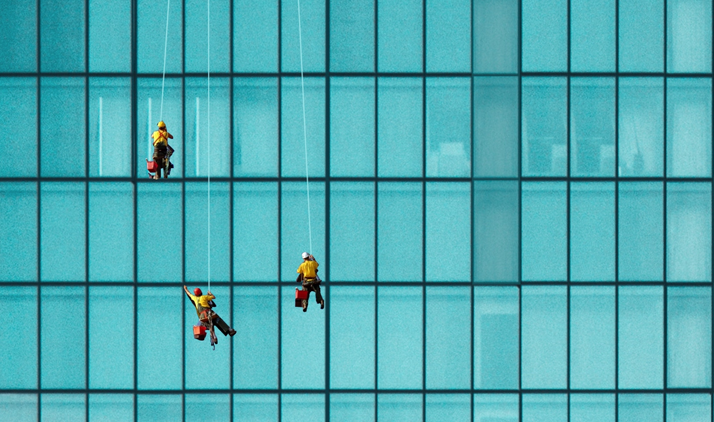 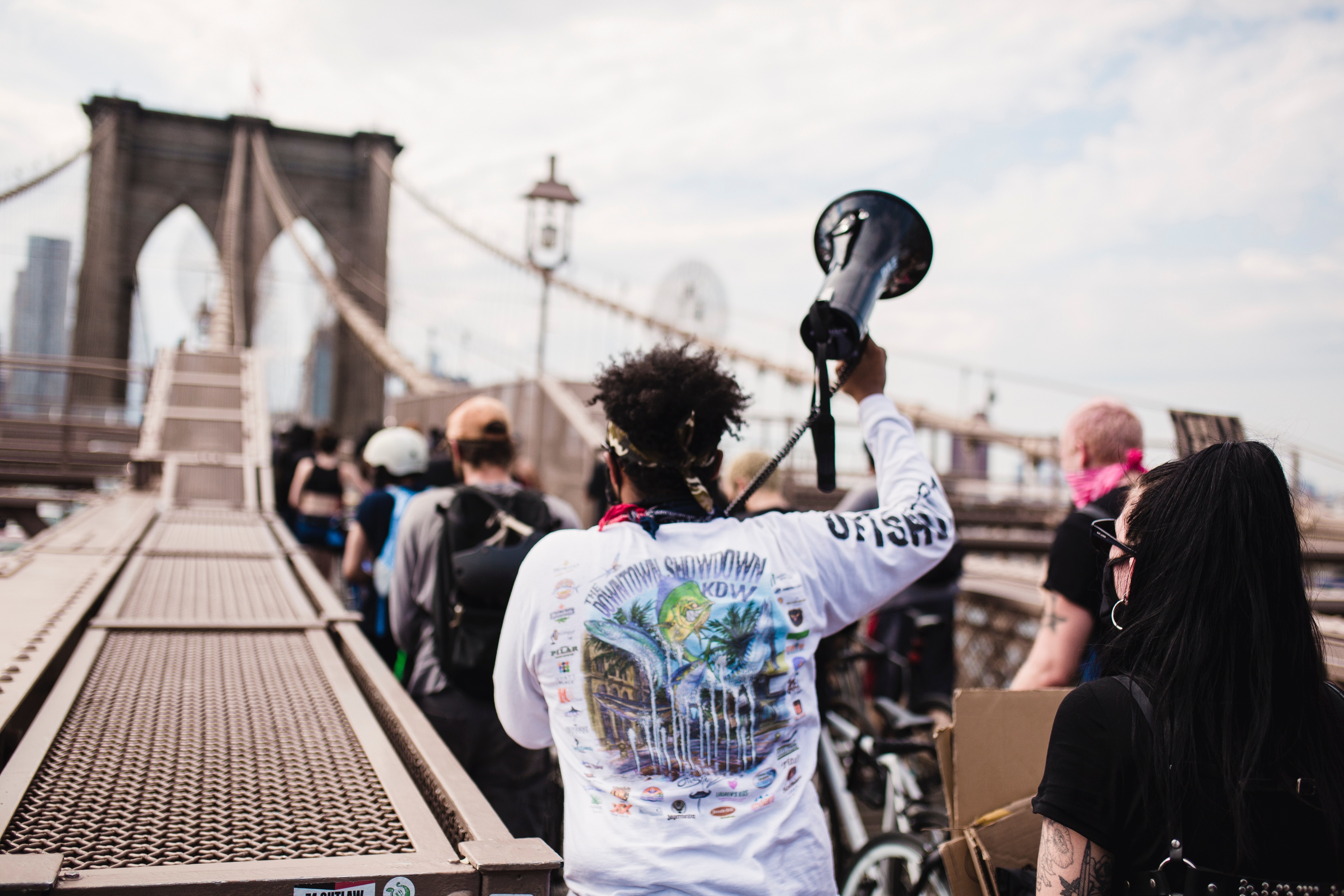 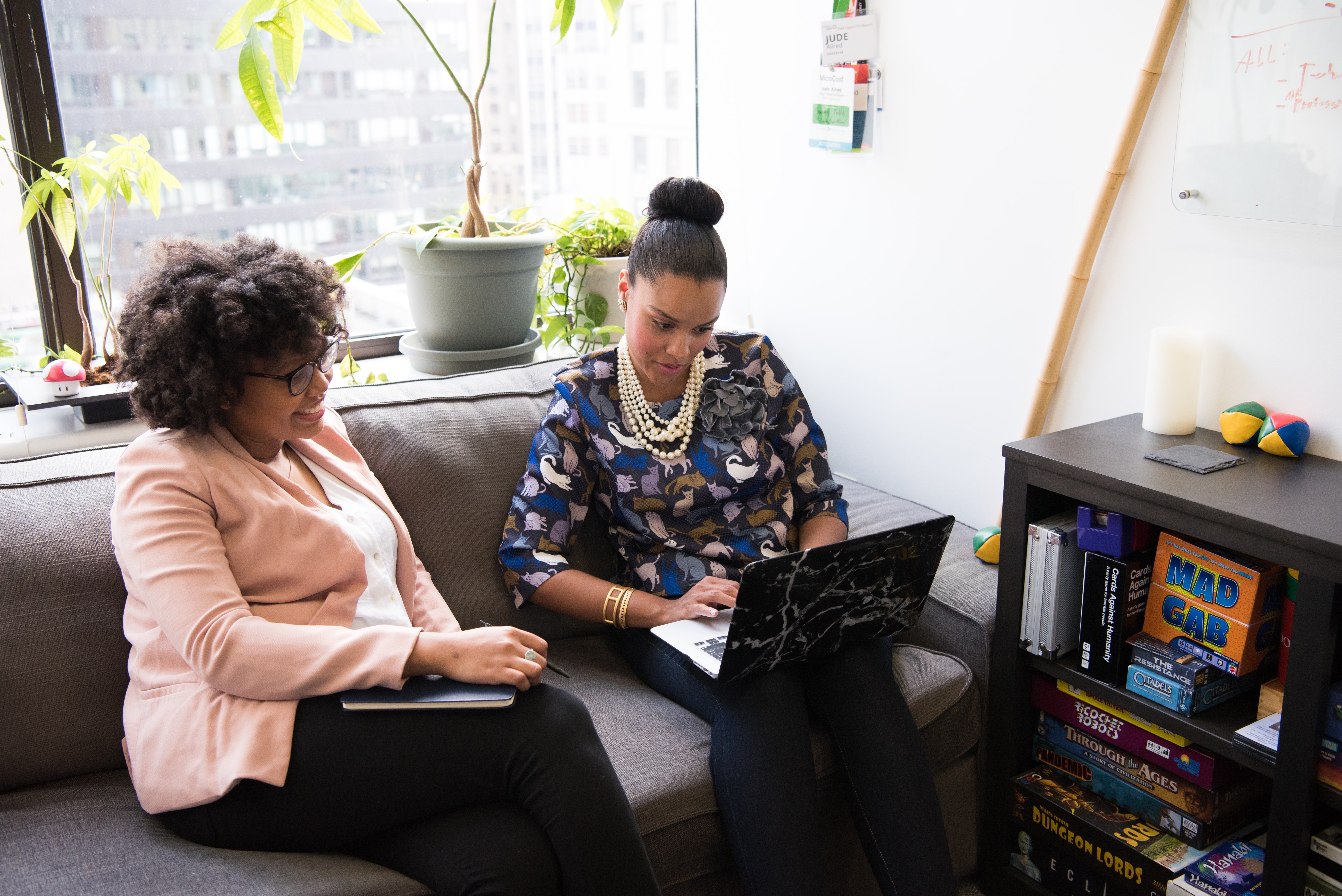 What is HRIS Software?