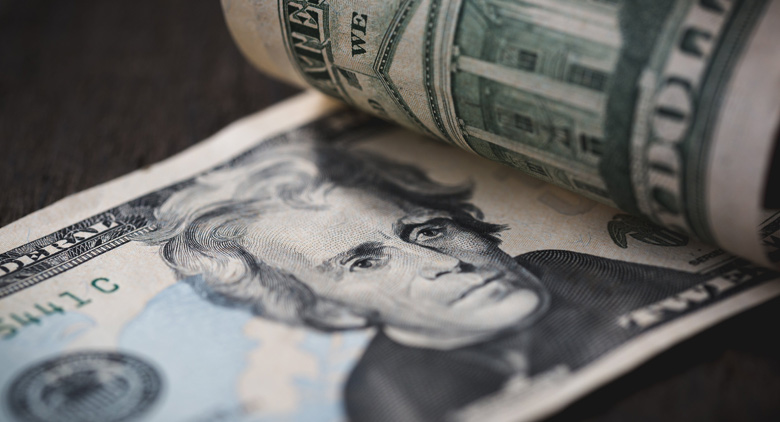 On a stormy night in November 2010, most Connecticut businesses received a tax notice. The notices continued to arrive every November for the next 5 years and then mysteriously stopped. Similar notices were reported in Georgia, New York, North Carolina, Vermont, and many other states.

What were these mysterious notices, affecting over half of the country in the last decade? Fret not, these were simply FUTA credit reduction notices.

It all started with U.S. Code, Title 26, Subtitle C, Chapter 23, also known as the Federal Unemployment Tax Act (FUTA). The simple purpose of this law was to give the federal government the ability to tax businesses on employees’ wages, and allocate those funds to state unemployment agencies as needed. These payments are then used to pay unemployment insurance claims for those out of work.

FUTA is solely paid by for-profit companies. The tax is calculated at 0.6% of the first $7,000 in taxable wage an employee receives annually, or $42 per employee. Payments for FUTA are made quarterly when the deposit is more than $500.

If the amount withheld in a quarter is less than $500, it will be deposited when combined with a quarter that exceeds that number. If all quarters fail to exceed this threshold, then the deposit is made annually. FUTA is also reconciled annually when an employer, or payroll tax provider, files the IRS Form 940, or the Employer’s Annual Federal Unemployment Tax Return.

Now that we have an understanding of the tax itself, what are these mysterious FUTA credit reduction notices?

States will often request loans from the federal government to meet their state unemployment liabilities. If a state cannot repay this debt in time, it becomes a known as a “credit reduction state.” Subsequently, employers within the state will receive a reduced FUTA credit rate until the loan is repaid in full.

Let’s dissect this a bit further. The full tax for FUTA is actually 6.0%. That said, most employers are entitled to a credit of 5.4% when they file their Form 940. The reason for the credit is that employers are already contributing to a state unemployment account as well. As a result of this credit, the previously mentioned rate of 0.6% is used (6.0% - 5.4% = 0.6%). States with a credit reduction lose the benefit of that 5.4% reduction and begin to pay a higher amount.

The standard reduction schedule starts at 0.3% for the first year the state is a credit reduction state. An additional 0.3% is added for the second year, and so on. The depletion of the 5.4% credit will continue until the state has repaid its loan in full. States can offset credit decreases starting in the third and fifth years of the reduction if the loan is still outstanding. A specific state’s reduction rate can be seen on Schedule A of the Form 940.

Finally, credit reduction states are announced annually by the Department of Labor on or after November 10. After the financial crisis of 2008, more states found themselves borrowing from the federal government to meet growing unemployment needs—resulting in the increased appearance of credit reduction notices across states starting in 2010. Thankfully, almost every state has recovered at this point, and with unemployment at an all-time low, it’s business as usual for most of the country.

See? These notices aren’t so mysterious after all. Case closed.

Want to unravel the secrets of overtime, supplemental wages, and other payroll topics? Read our Definitive Payroll Guide below! 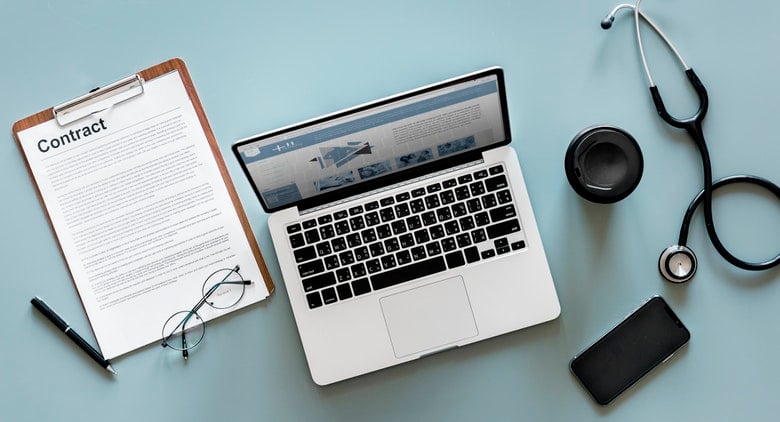 What Is Third Party Sick Pay?