Paid leave may be a nonstarter in Congress, but equipped with new federal grants, states and cities are taking action on their own.

In an August 9 press release, the US Department of Labor (DOL) announced that it was awarding $1.1 million in grants to a several city and state governments to fund research around paid family leave. The DOL has issued over $3 million for paid leave research since starting the program in 2014.

The local agencies receiving these most recent grants include:

The funds will be used to fund public perception polls, economic impact analyses, and a variety of other feasibility studies. The results will then in turn be used by lawmakers in their deliberations—meaning that the grants should serve as a shot across the bow for employers in these communities.

Namely’s midyear compliance report found that the paid leave movement will likely continue to make gains this year and beyond. While much of that momentum has come naturally, the DOL’s relatively young grant program could nudge local governments to act sooner rather than later. 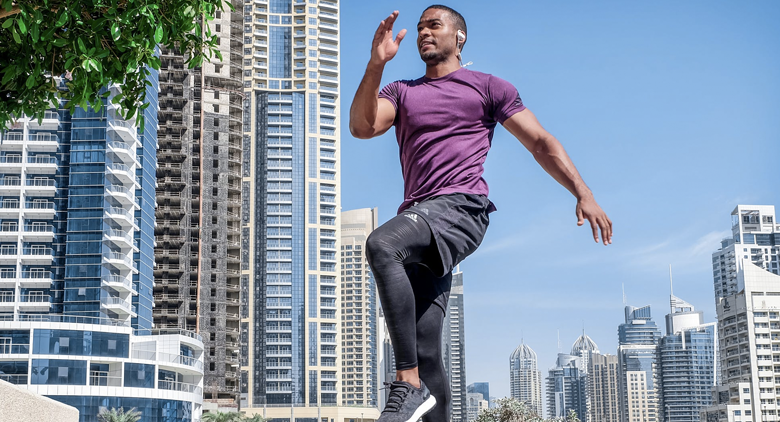 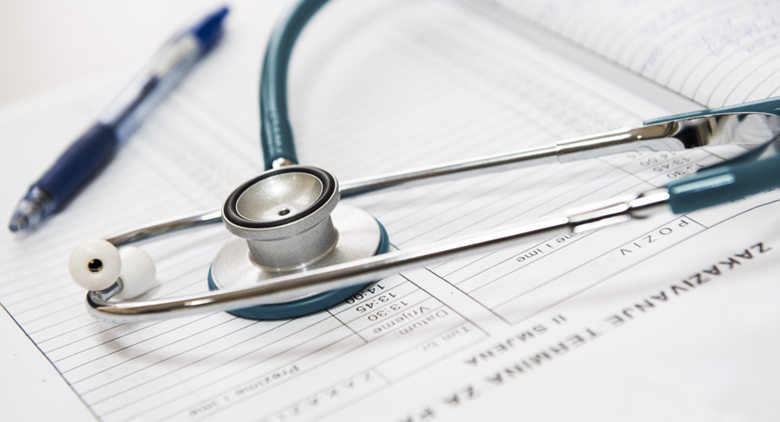 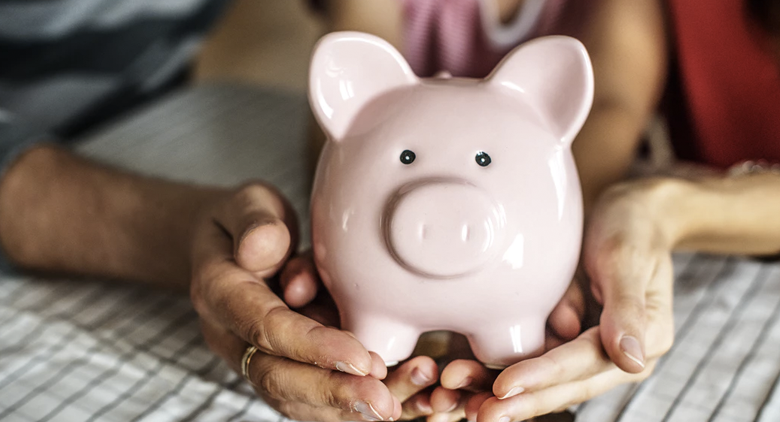 Everything You Need to Know About HSA Plans