There’s definitely some truth to the saying, “birds of a feather flock together.” We tend to surround ourselves with similarly-minded and even similar-looking individuals. This phenomenon is known as “similar-to-me” bias, and its effects can be found in both our personal and professional lives.

Unconscious bias is the silent enemy of fair hiring and promotions and can cause us to pass over qualified candidates in favor of those who most remind us of ourselves. In order to make better hiring decisions and promote workplace diversity, we need to ignore our first impressions and overcome similar-to-me bias.

Similar-to-me bias causes people to disproportionately favor individuals who are similar to themselves. These similarities could be tied to anything—ethnicity, gender, nationality, career history, educational background, and more. The issue is when this bias influences someone at work, especially if they have decision-making authority.

Think about it. Have you ever bonded with an interviewer over your love of baseball? Do you have a close relationship with your manager because you both grew up in Florida? Once we find common ground with someone else, we tend to hold them in a more positive light. Oftentimes, interviewers convince themselves that the candidates they like the most are the most qualified. Unfortunately, this isn’t the only consequence of similar-to-me bias.

Similar-to-me bias can influence hiring decisions and cause people to hire the same type of candidate over and over again. During an interview, we may be quick to judge someone because of their name, clothes, posture, weight, or even the firmness of their handshake—all before they’ve had a chance to open their mouth. While we may subconsciously gravitate toward people familiar to ourselves, it’s important to give each candidate an equal chance and only evaluate them on their qualifications.

Homogenous teams aren’t as effective as diverse teams. Several studies reveal that diverse teams are generally higher performing, more innovative, and more financially successful than homogenous teams. Groups of similarly-minded individuals miss out on diverse perspectives and ideas. It’s important to hire strategically so teams benefit from a variety of voices and a balance of strengths and weaknesses.

Lastly, similar-to-me bias can hurt diverse employees’ growth opportunities and keep them in lower level positions. If company leadership is disproportionately the same gender and ethnicity, bias can continue to perpetuate the cycle of hiring and promoting the same types of people. This could cause qualified, diverse candidates to be passed over for job opportunities and promotions. This phenomenon is one of the reasons why women and minorities struggle to rise up in companies and lift others with them.

The State of Workplace Bias Today

It turns out similar-to-me bias is more prevalent than we thought. In our latest Workplace Diversity Report 2018, Namely leveraged data from over 1,000 companies to see how this phenomenon shapes the modern workplace.

We found that most teams are ethnically similar. White employees account for the largest portion of the workforce, so it’s no surprise that 84 percent of them report to a white manager. But what’s more surprising is that 34 percent of Asian employees, 25 percent of Hispanic employees, and 20 percent of black employees all have managers of the same ethnicity—far exceeding the national workforce averages. If managers are the primary decision makers in the hiring process, this could be evidence of the “similar-to-me” bias at work.

With more companies making diversity and inclusion top priorities, it’s important to understand how unconscious bias may be affecting your candidates and employees. For more data on diversity at work, download Namely’s Workplace Diversity Report 2018. You can also ensure your employees are prepared to avoid biases in the hiring process by watching our free webinar, How to Remove Bias from Your Hiring Process. 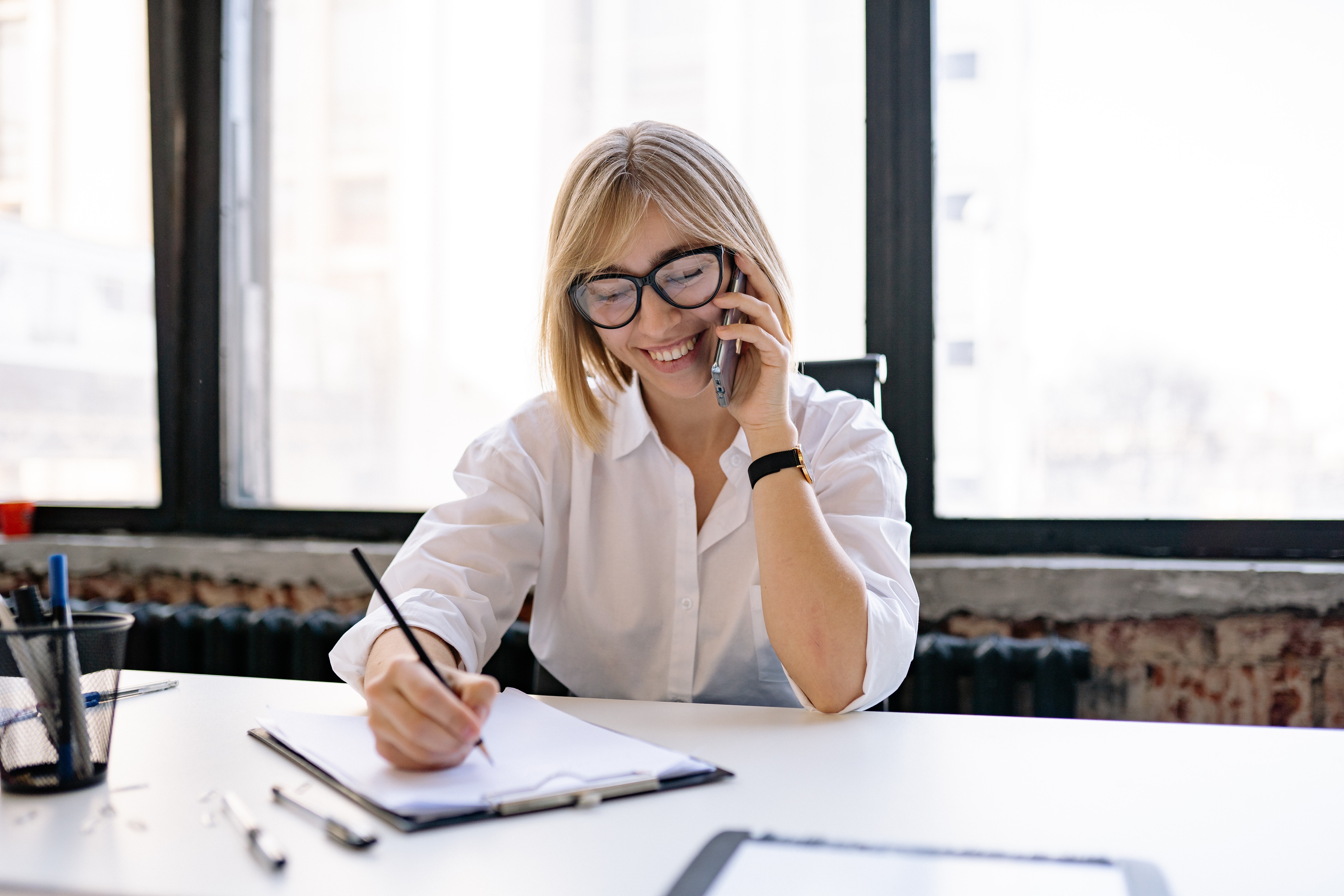 How to Remove Unconscious Bias in Recruitment 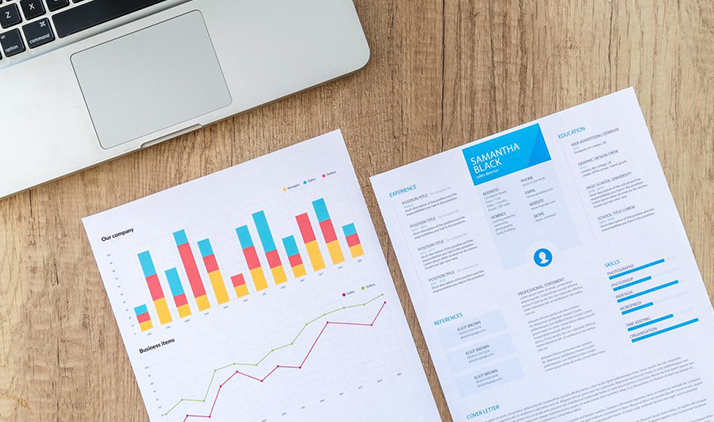 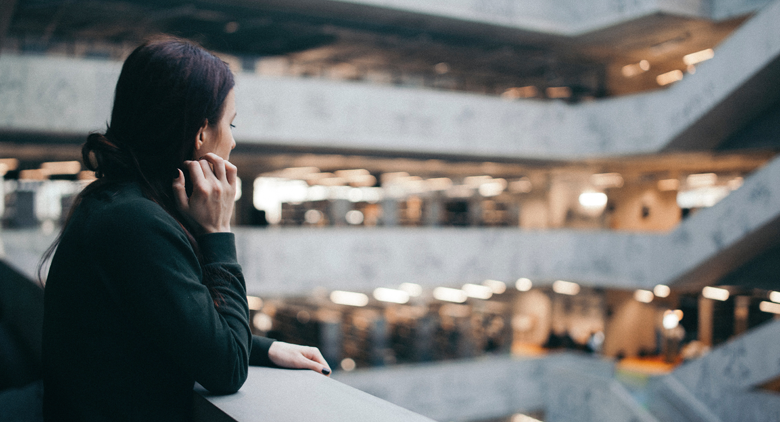