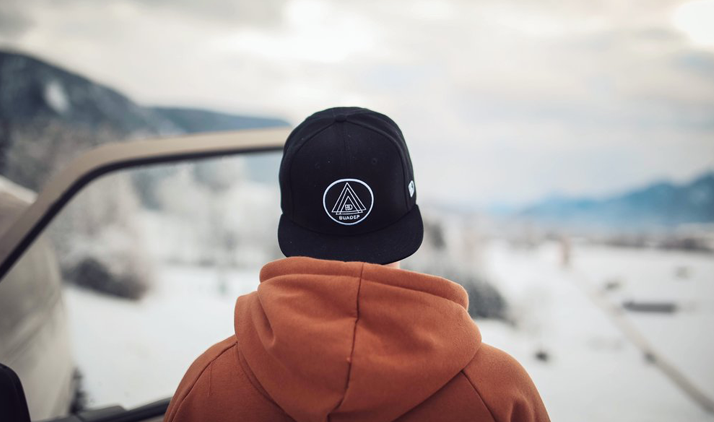 Gender isn’t limited to just two checkboxes. With terms like non-binary, transgender, and genderqueer becoming more mainstream, gender identity today goes beyond just male or female. But even with this new understanding, some people still feel uncomfortable sharing their gender identity in the workplace.

Gabs Ricci always felt uneasy identifying as a woman and was relieved to make the switch from “she” to the non-binary “they.” But once Gabs made that change in their personal life, Gabs’ coworkers still used the pronouns “she” and “her.” The disconnect was beginning to take its toll, so Gabs took action. We sat down with Gabs to ask what it was like coming out as non-binary at work, telling coworkers, and how companies can support other non-binary employees.

When did you first realize you were non-binary?

Growing up in Florida, I hadn’t heard much about the spectrum of gender. I had heard of male, female, and transgender, but I didn’t even know non-binary existed. It wasn’t until I moved to New York City and became more involved in the LGBT community that I first heard the term. It embodied everything I felt with my own gender identity but had no way of expressing. I felt like I was in this gray area where I just wanted to be a man, woman, neither, and everything in between at the same time. When I heard of non-binary genders, it was like something just clicked.

I then realized using the pronouns they, them, and their was just more me. I started out by asking my partner and close friends to use my new pronouns, but after a few months I felt like I was living two separate lives—“they” in my personal life, and “she” at work. I think people don’t realize how deep it can hurt to not be seen as the person you are, especially when you’re spending 40 hours a week with your coworkers. Eventually, I found myself dreading work because I didn’t want to hear my co-workers misgender me. That’s when I realized I needed to make a change.


How did you decide to “come out” as non-binary at work? What were you most nervous about

My situation was unique because I changed my pronouns halfway through my job at my last company. If I started a new job now, I would go in telling people my pronouns, and they wouldn’t know anything different. Sharing my new identity and pronouns with people who had previously seen me as a woman was nerve-racking.

I was afraid that my older coworkers wouldn’t understand, and that my straight colleagues would be unfamiliar with gender identities. If someone hasn’t had exposure to gender identity beyond male or female, the concept can be really confusing. I was scared people might say my identity was made up or that they would completely ignore my new pronouns. Part of me didn’t want to tell my coworkers so I wouldn’t have to deal with the pushback, but ultimately I couldn’t ignore how I felt, and I gained the courage to tell them about my identity.


How did you reveal your identity to the rest of the company?

At first, I told my close coworkers and team face-to-face. I knew they would immediately embrace my new pronouns and understand. That way, if the rest of the company didn’t take the news well, I would at least have the support of my friends and my team.

Once I had mustered up the courage, I sent out a company-wide email sharing my new gender identity and pronouns. I also included links to relevant articles so people could learn more about the gender spectrum and non-binary identity if they had questions.


How was the announcement received?

I got a lot of replies to my email saying “Thank you for being brave enough to share with us,” “I’ll definitely read these links,” and “I’m glad you feel comfortable enough with us to be open about who you are.”  I'm happy to say that I worked at a progressive and diverse company, so generally people were really open to this new thing they’d never heard of before. People were very receptive to the change. After all that anticipation, it was pretty painless.


Was there anything your company could have done differently to support you?

I wish my company tried to normalize pronouns. It would’ve been nice to see everyone in the office start introducing themselves with their pronouns, add pronouns to their email signatures, and stop assuming other people’s pronouns. It’s one thing to accept my pronouns and then just move on, but it would be even better to acknowledge that gender identity is an issue that goes beyond our company. They could have taken it to the next step.

One thing I’m seeing more companies do is encouraging employees to include their pronouns in their email signatures. A lot of cisgendered people, or people whose gender identity matches their sex at birth, will say “I don’t need to include my pronouns, people can just assume mine,” but that in itself puts up a wall. To normalize and encourage conversations around pronouns, everyone has to embrace making them public so everyone feels included and not labeled as the “other.”


Do you wish that you had done anything differently?

I wish I could have stood up for myself more when people accidentally misused my pronouns. When people approached me and a group and said something like “Hey ladies,” I just smiled and hoped someone else would correct them even though I was cringing on the inside. It was especially nerve-racking to correct my older coworkers and superiors. I was lucky to have some teammates correct others when they made a mistake, but when my team wasn’t there to speak up, people would sometimes fall back into using my old pronouns. I think the company as a whole has to hold each other accountable, not just a few individuals.


Do you have any advice for HR teams on how they could make non-binary people feel more comfortable and accepted in the workplace?

I think fostering a culture of inclusion begins with someone’s first impression of your company. It starts the moment they visit your website to apply for a job. Is the language gendered on your site? Saying “We employ men and women from around the world” instead of “We employ the greatest humans from around the world” gives me a very different impression of the company. How can I see myself working at your company if your messaging is already excluding me?

Once I get to the job application, I usually get stuck on the gender options. When I only see male or female, I’m not sure what to put. If a company had a form with “How do you identify your gender?” I would feel heard and understood. That way, when I go to an interview I don’t have to worry that my interviewer thinks I’m a woman or that I’m misrepresenting myself.

With gender and ethnic diversity more important than ever, many businesses are focused on cultivating a company culture that’s welcoming of everyone. In our Workplace Diversity Report 2018, we dive into the state of diversity today. Read the full report for additional insights and advice from HR professionals. 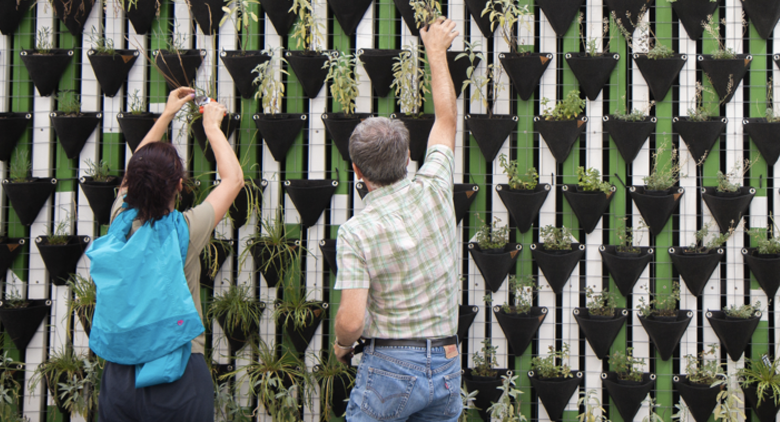 6 Reasons Nonprofits are a Great Place to Work 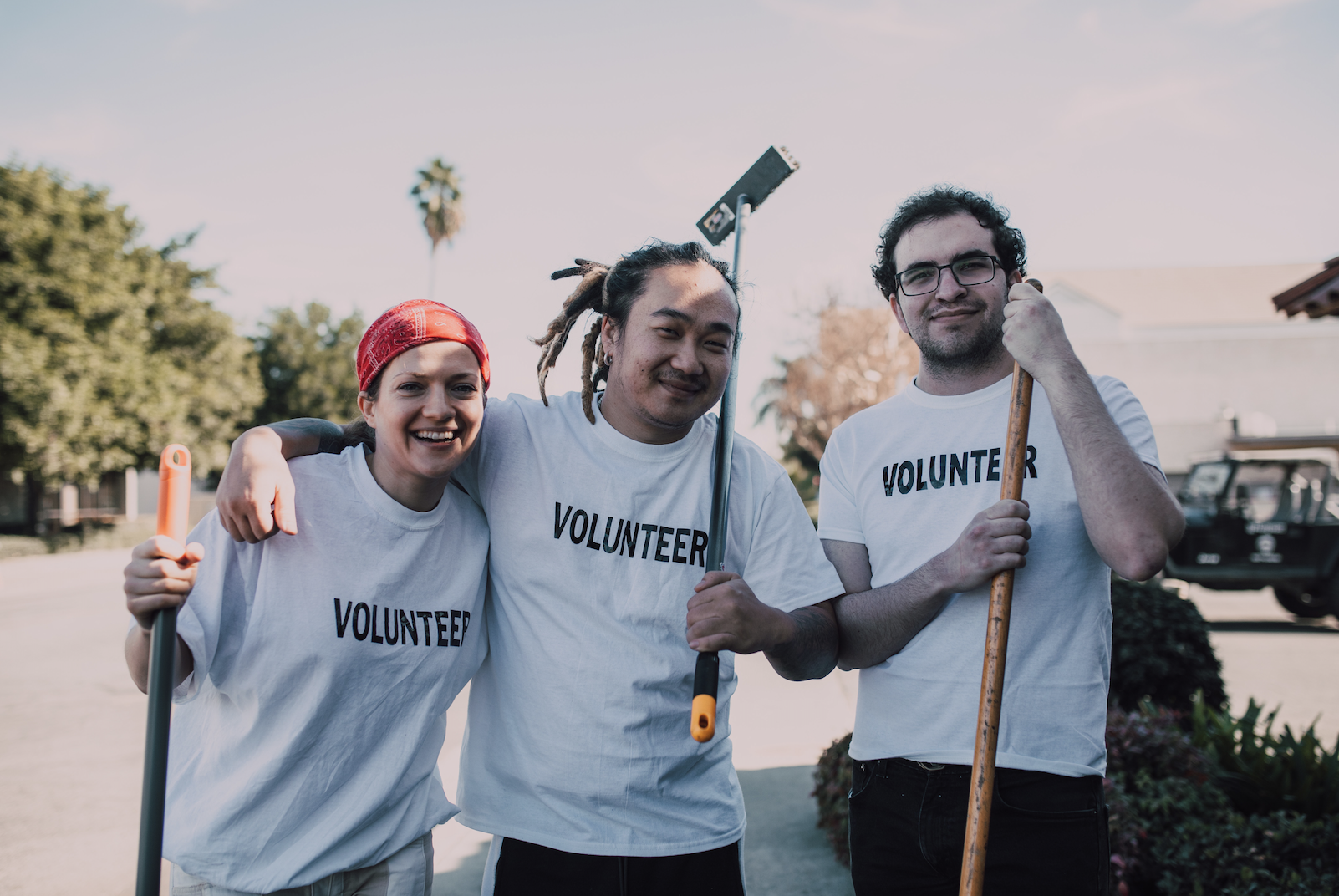 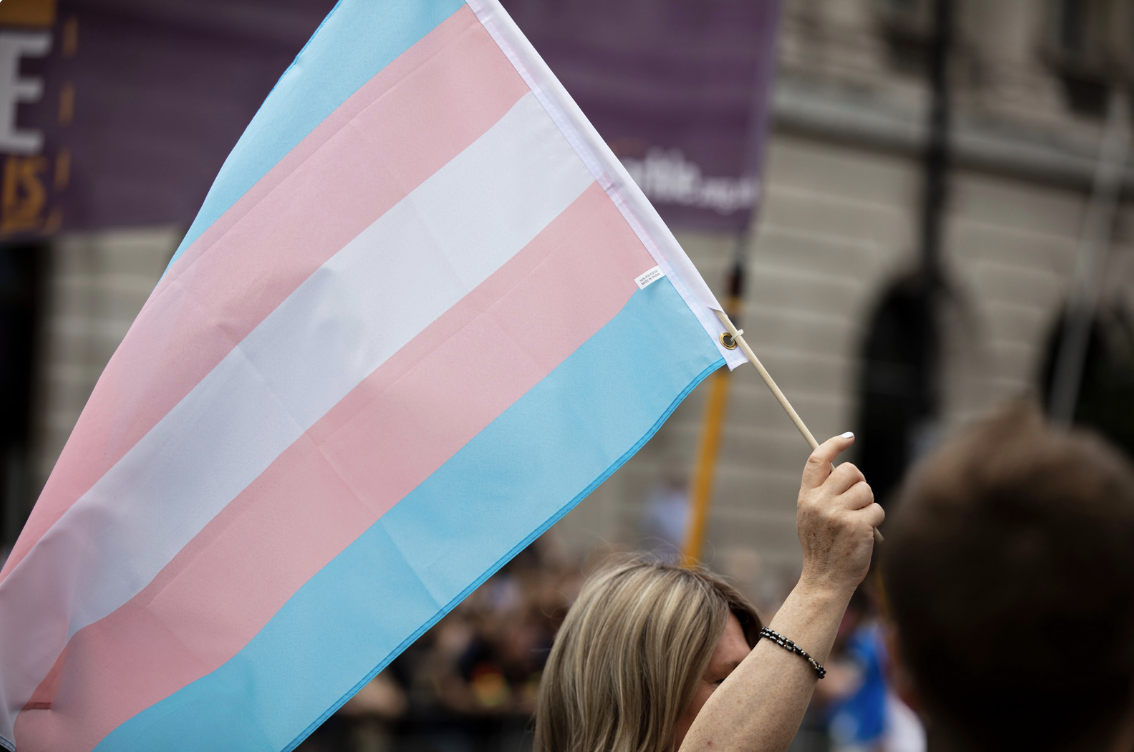 9 Things HR Can Do to Support Trans & Non-Binary Employees