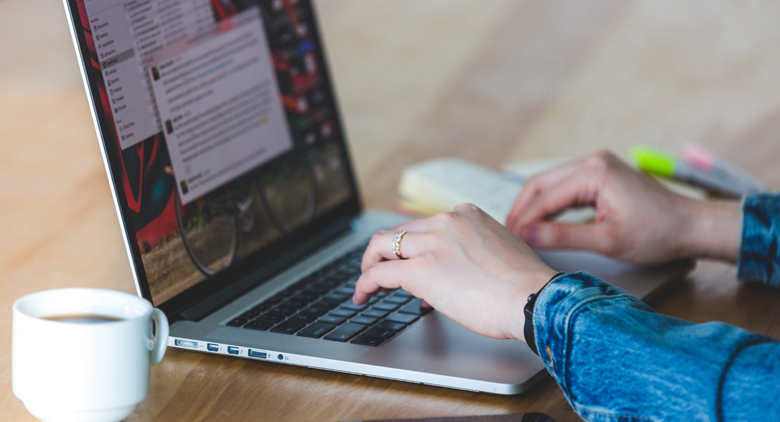 We all work to pay the bills—but is it OK to pay the bills at work? Enter the biggest HR buzzword you’ve never heard of: “homing,” or attending to everyday chores like paying the rent or scheduling doctors’ appointments, all while at the office.

Let’s face it, most of us are guilty as charged. While it’s rarely discussed by name, the practice is commonplace. A 2016 survey found that on any given workday, 77 percent of office employees check on personal emails, 69 percent make calls or schedule appointments, and 57 percent shop online. These findings were mirrored across all age groups, so the trend can’t be chalked up to just millennials.

What’s an HR professional to do? Aside from taking a hard look in the mirror (you know you’ve done it!), there are a number of best-practice considerations to make. We’ll share why you should embrace homing from work, and how to better manage it before things get out of hand.

Given the share of employees who admit to doing it, attempting to snuff-out homing from work might seem like a futile exercise. Luckily for management and your HR team, you may not need to. It turns out that homing can have a positive impact on productivity, retention, and even recruitment.

Though our work schedules are traditionally split by a single lunch break, the benefits of short, periodic breaks throughout the day are well documented. Researchers from the University of Illinois recently found that brief, hourly diversions actually improved subjects’ ability to focus on a primary objective. Without the occasional mental pivot, like checking personal messages or texting, the brain’s capacity to focus on a single task over a prolonged period of time can hit a brick wall.

These momentary diversions can fuel creativity, too. Ever wonder why your best ideas typically come in the shower? Studies have found that the segments of the brain responsible for creative thought and decision-making continue to be active even when individuals switch from a primary focus to more mundane tasks.

Much has been said about the increasingly competitive nature of talent acquisition. Companies that accept homing from work might just be more appealing to potential recruits. Flexibility has emerged as one of the top demands of employees, with one survey finding that 46 percent of job seekers rated it as the most important factor overall, even higher than traditional factors like benefits or compensation.

How Much is Too Much?

Keeping homing from work in check isn’t a matter of drafting a formalized policy or granting employees an allowance of minutes each day to address personal business. In the majority of cases, the rules governing such activity are just part of a business’s unspoken and unwritten cultural norms. As an HR professional, how do you address something so intangible?

Make results, not optics, the key factor in your performance management process. Similarly to how your “first to enter, last to leave” employees aren’t necessarily the best performers, frequent “homers” can be some of your most productive team members. If you haven’t already, encourage or even require managers to incorporate metrics into reviews. When employees understand that they're being evaluated on quantifiable accomplishments, and not whether they nabbed that mid-afternoon Cyber Monday deal, they’ll be less inclined to abuse the system. The outcomes, not appearances, count most. For proponents of this philosophy, “work smart, not hard” is one oft-repeated mantra.

The same philosophy underlies the increasingly popular practice of offering unlimited vacation. At their core, both homing from work and unlimited PTO operate on trust. So long as employees don’t abuse the system and continue delivering results, they should be granted some leeway in how they get their work done. If your company embraces ongoing feedback and managers and employees have frequent one-on-ones, abuse can be readily addressed before it evolves into something more serious. Companies that use ongoing feedback can empower managers and employees to have honest conversations regularly, eliminating surprises come performance review season.

Looking to adopt ongoing feedback as part of your performance process? See how technology makes it effortless.

Understandably, numbers-conscious managers and executives may be skeptical of your light-handed approach to homing from work. Won’t it negatively impact productivity? In industries like retail or manufacturing, where presence is paramount, embracing homing may indeed be impractical. In most traditional office settings, however, it’s harder to argue that the practice actually hurts the bottom line. Productivity has long been tied to time spent working—a relic of the industrial age and assembly lines. A number of studies have since shown that productivity actually bottoms out beyond 40 hours per week, and that individuals focused on a task for 10 hours actually got less done than those who did so for eight hours. In other words, quantity doesn’t always produce quality.

Not Convinced? “Balance” Goes Both Ways

Work-life balance has emerged as one of the hottest topics in both human resources and the professional community at-large. Typically, the “balance” in question falls more on the side of work intervening in life. Potent images, like empty seats at the dinner table and missed little league games, often color our understanding of the importance of separating our professional and personal lives.

Whether you believe in maintaining a balance or subscribe to the theory of work-life integration, one thing is clear: the dynamic should ideally go both ways. If your company expects workers to stay connected or put in extra hours, don’t get flustered by the occasional employee shopping for shoes or ducking out for a haircut. It’s a principle that transcends HR best practice or the latest fad in business: fairness.

Now, don’t you have a cable bill to pay? Get to it—your job could depend on it. 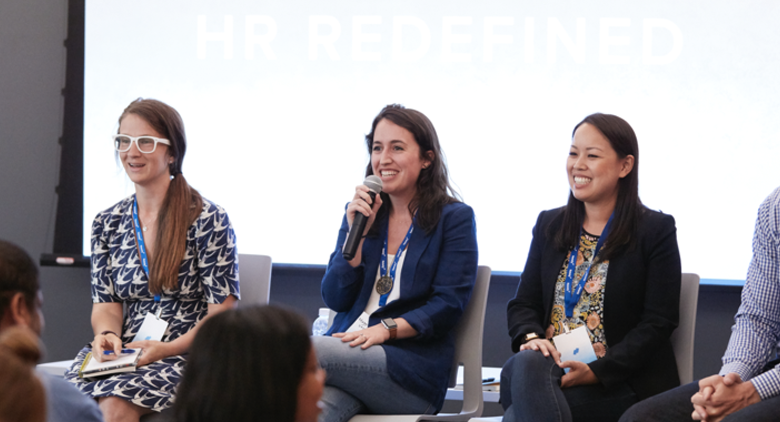 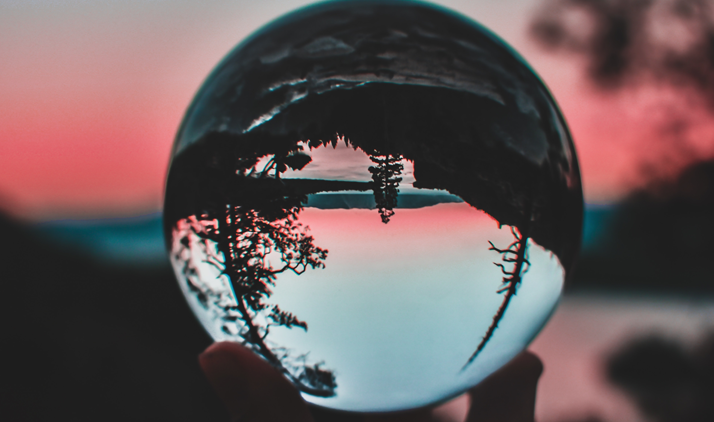 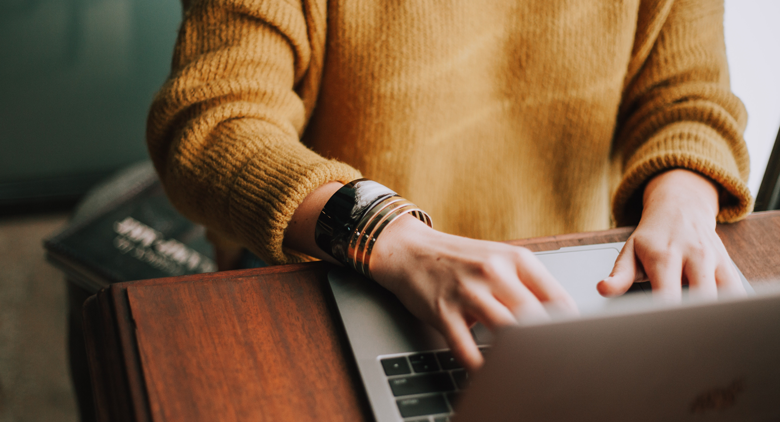 How to Get the Most Out of HRIS Workflows