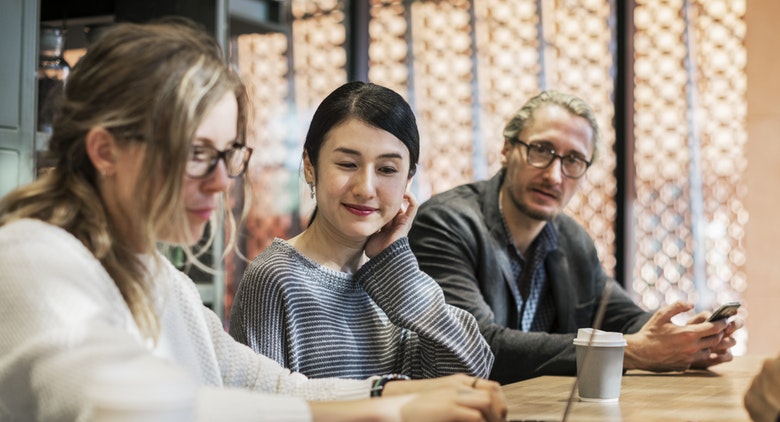 Being a boss is hard. In between getting your own work done, managers are responsible for leading and coaching their direct reports—the latter often being a full-time job in itself. So where’s the breaking point?

We took a closer look at the organizational structures of the 1000+ mid-sized companies (and 150,000+ employees) that use Namely. We found that managers, on average, have nine direct reports. Our data appears to corroborate other studies on the subject, with a recent Deloitte survey noting that U.S. managers averaged 9.7 direct reports. At large enterprises, that number increased to 11.4.

While that sounds high, is there such a thing as a “sweet spot” when it comes to managing people? The answer to that question is a nuanced one.

“Span of control,” a management term used to describe an individual’s number of direct reports, has always been a hot topic in business academia. Unfortunately, after over a century of analysis, there’s little consensus among leaders and business scholars as to what the “ideal” looks like.

For some, less is more. One recurring bit of advice is that managers should have no more direct reports than days in the workweek—or in other words, five. Any more than this, and managers can’t dedicate the time needed to coach employees and foster the next generation of leaders. And on a practical note, proponents of “one employee per day” model argue that it entails spending less time quelling interpersonal drama and more time getting actual work done.

Some leaders subscribe to the opposite theory: the more the merrier. In the early 1990s, General Electric under then-CEO Jack Welch widened managers’ spans of control to 10-15 employees. Why? By requiring managers to take on such a daunting number of direct reports, it forced micromanagers to drop their tendencies and empowered individuals to act on their own. Managers were then able to focus on strategy and leadership, not the minutiae of day-to-day work. In an extreme example of this approach, Apple CEO Tim Cook reportedly has 17 direct reports.


What it Means for HR

The ideal number of direct reports will continue to be a subject of fierce debate in the business community. That said, HR professionals should be skeptical of the “more is more” approach. Taking on an excessive number of direct reports invariably makes it more difficult for managers to follow through with time-consuming (albeit important) best practices like weekly one-on-ones and coaching sessions.

At times, you might reasonably suspect that a manager is eager to take on additional reports because he or she thinks it’ll result in higher pay. Remind them that compensation decisions are based on the market rate of the job and factors like experience and performance. The notion that pay should closely correlate to an individual’s number of direct reports has fallen out of favor among HR and compensation professionals.

As your company’s cultural steward, you’ll want to consider how span of control impacts all employees, not just managers. A Leadership IQ survey found that direct reports’ feelings of engagement were tightly linked to how much they communicated with managers—the optimal amount of interaction being six hours per week. According to the same survey, the actual median in U.S. workplaces is about 3 hours. If driving engagement is one of your team’s priorities, those findings should lend even more credibility to the value of managers having fewer reports. 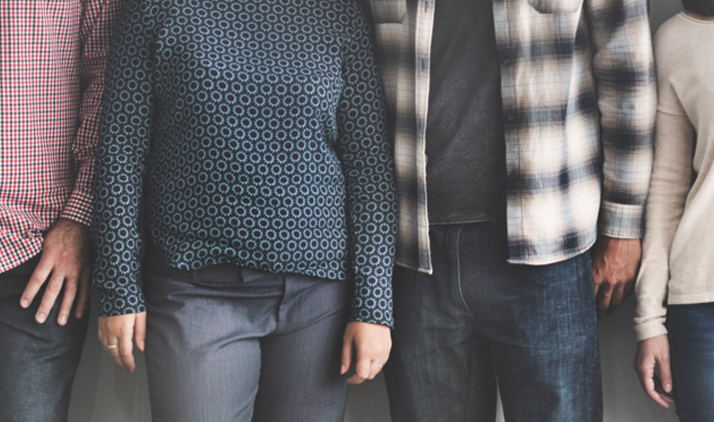 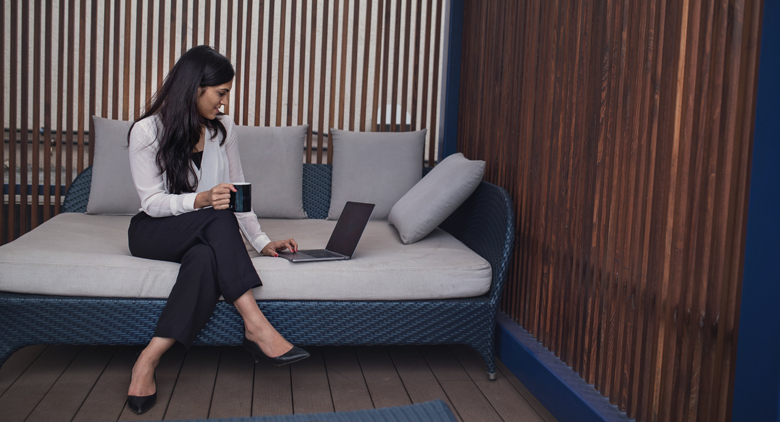