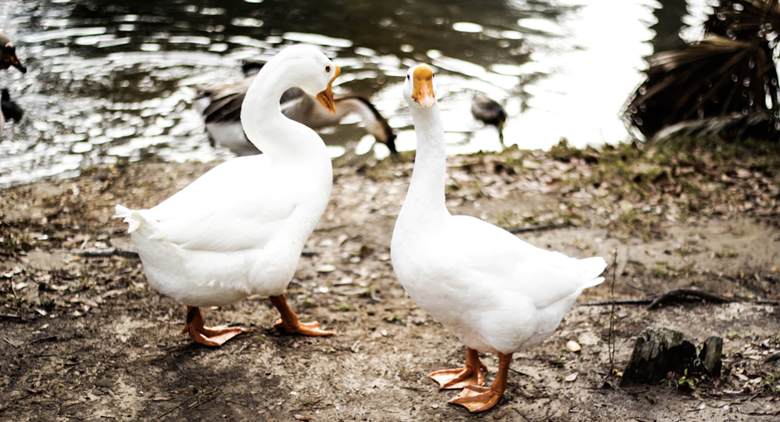 HR pros know that in their world, nothing is off limits. Employees enter without knocking, call in the middle of the night, and many veterans have even been followed into the restroom by an employee with a question that just couldn’t wait. Human Resources isn't the complaint department, but that doesn't stop employees from bringing up just about everything.

The good news is that you’re not alone. We asked nine HR professionals about some of the strangest complaints they’ve encountered and their answers did not disappoint:

“Outside of our building is a very small lake. Employees will often spend time walking around it when they need a break. There are plenty of ducks floating around with their ducklings, but there are also some sizable geese that can get aggressive if provoked. Apparently walking near them can be quite provoking, because I received a complaint from an employee about a goose attack.

The goose chased after the employee, nipping at his legs. The employee demanded that the geese be ‘taken care of,’ and I had to politely explain that our company had nothing to do with lake maintenance and walking around the geese might be the best solution.”

“I had an employee complain that a co-worker was regularly walking around the office without shoes. Not only that, the offender was using the bathroom shoeless! The employee was so grossed out by her co-worker’s behavior and insisted it be addressed (she had something against other people’s feet, and I didn’t fault her for it). The result was the creation of a formal dress code and appearance policy!”

“I had an employee complain that his manager would leave pens laying out all the time.”

“I had one employee refuse to enter the workplace because of a voodoo curse! Apparently, this isn't such a rare occurrence in Haiti, but it was new to me. From what I recall, it was resolved when the employee was allowed to access the workplace using a different door.”

“We held a team building exercise. We divided into teams with color designations and received bandanas. We received a complaint from a color blind employee that it wasn't a fair way to distinguish between the teams.”

“I once had an employee complain that another employee was being too nice to them.”

“An employee told me he didn't trust the water filtration system and asked to be provided with different water.”

“I had a manager at one of my first big corporate jobs who brought his wife to work to help field complaints from female employees. He felt that women understand each other better and brought her in to deal with the women who were complaining about him and his behavior. The wife's role was to explain to the women that he really wasn't so bad and that his creepy, overly attentive behavior wasn't actually offensive.

I can't remember how long it took me to scrape my jaw off the ground when the first employee complained about this practice but I think my shock lasted well after we talked to my manager, and he didn't understand why it was a terrible idea. I've never had to tell a grown adult ‘you cannot bring your wife to work. She does not work here! You cannot make your employees talk to her!’”

"I organized a company dinner as a nice treat for employees. At midnight, I got an email from one of the people who attended, letting me and the other attendees know that dinner upset her stomach, and instructing me to call the restaurant to let them know immediately. Thankfully, she spared us the details, but the whole situation really stunk!"

It’s no easy task to maintain a work environment that’s comfortable for every employee, but when problems arise, HR is always the first to hear about it. Be sure to keep a cool head and address each complaint with patience and poise—no matter how absurd.

*Some names have been changed to protect the privacy of employees. 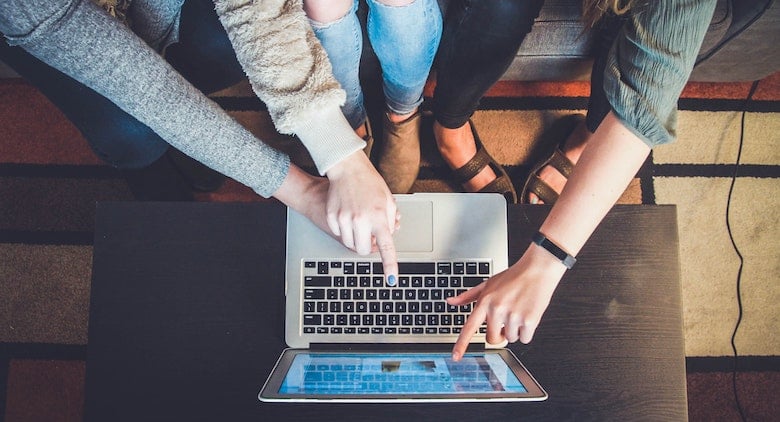 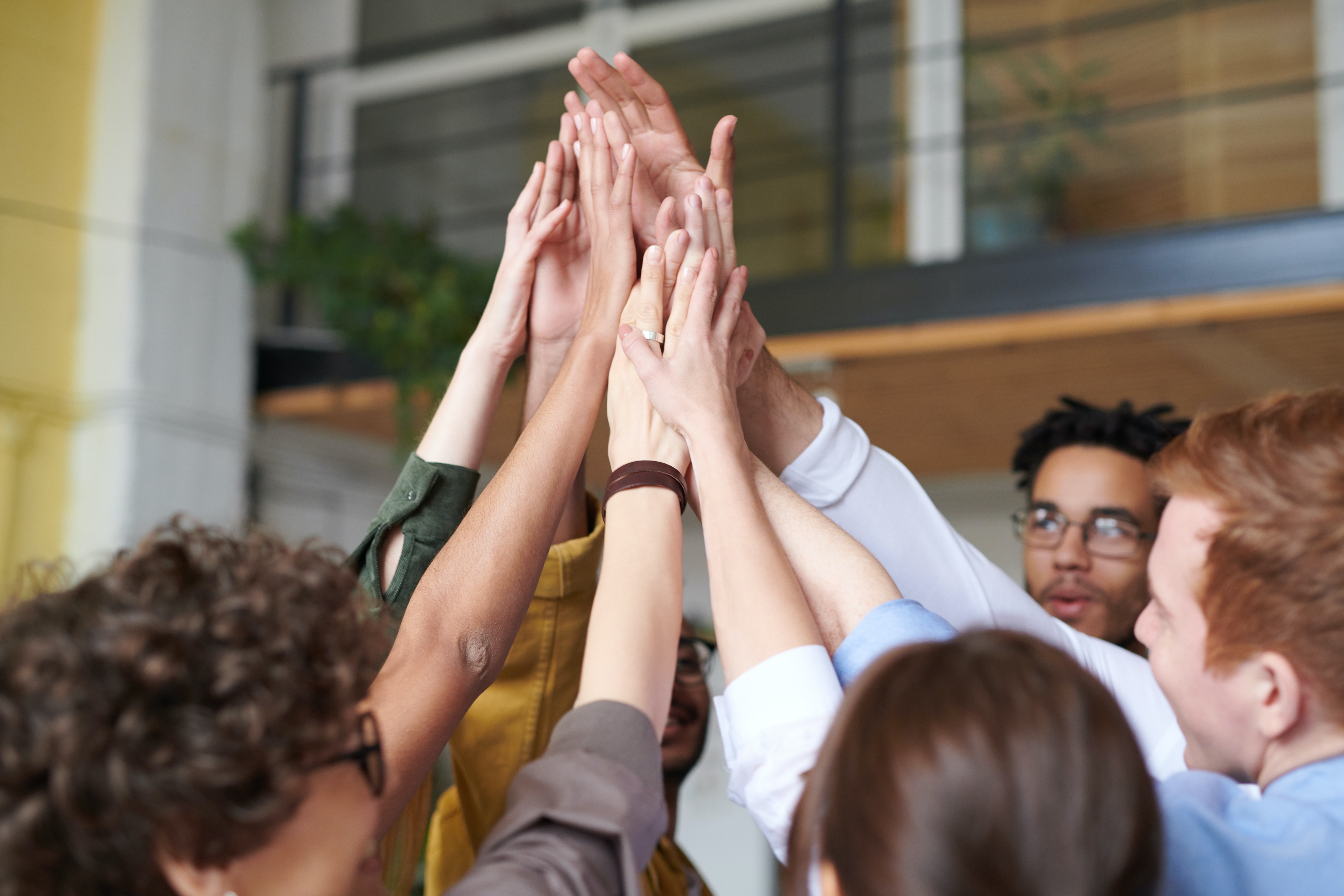 How to Boost Employee Morale During COVID-19 in NY 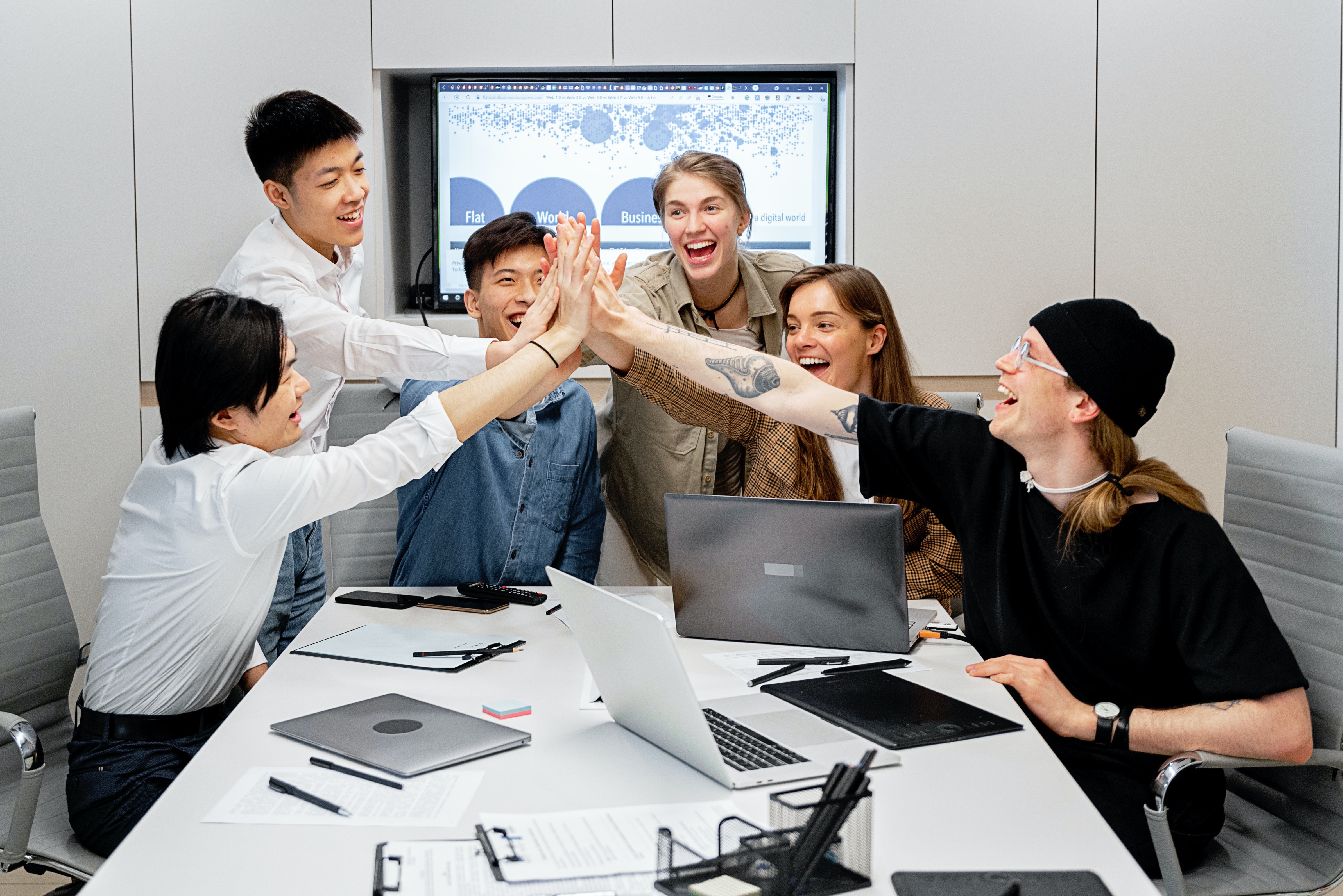