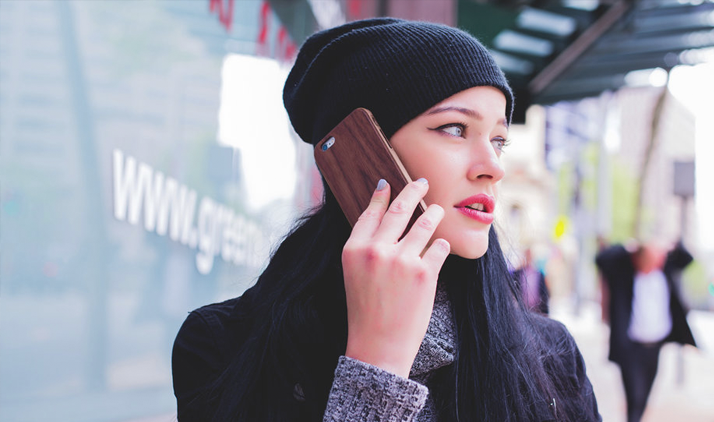 You don’t have to be an expert to know that blatantly asking about race or national origin is illegal (and wrong). That said, seemingly innocuous questions can still be tied to a protected trait. Because the Civil Rights Act doesn’t actually include a list of forbidden questions, plaintiffs are offered some leeway in interpreting what constitutes discrimination. We’ve identified some of recruiting’s most common legal “gotchas” below.

Interviewing can be stressful on both sides of the table, and it's only natural to want to help candidates open up. That said, steer clear of open-ended questions about extracurricular activities or hobbies. The candidate may end up disclosing that they’re a church volunteer, a social activist, or member of some other organization that could trigger an illegal bias. In some jurisdictions, even something as innocuous as political affiliation is considered protected.

Alternative: There are better ways to gauge whether a candidate will get along with their prospective team. If the candidate is qualified for the role on paper, encourage the hiring manager to take the candidate out to lunch with members of the team. Social interactions like these will give interviewers better sense of whether the candidate is a cultural fit without relying on clichéd questions about hobbies.

While place of residence isn’t considered a protected trait, it can still be used by an interviewer to make inferences into a candidate's nationality or race. Avoid asking about commute time during the interview process, especially if that information isn’t already on the candidate’s resume. “Resume whitening,” or the removal of personal details that might be tied to race, has made it increasingly common for top talent to omit home address.

Alternative: Instead of asking about an individual’s commute, simply ask whether they would be able to work on-location starting at 9:00 AM, or whatever the job requires. Approaching the question this way lessens the chances that the candidate will inadvertently disclose sensitive information.

Go Hurricanes! While basking in school pride is fair game, steer clear from any mention of class year, which can be used to infer age. Given recent trends in recruiting, applicants will likely omit this information from their resume anyway. In addition to situations like these, it's best to steer clear of other questions that could be tied to age, like “How long have you been working?”

Alternative: There are only very limited circumstances in which a candidate’s age is fair game. While it’s permissible for a restaurant to ask if a prospective bartender is “of the legal age to serve drinks” (ages range from 18-21 depending on the jurisdiction), for example, outside of these rare cases it’s best to avoid any inquiry that could spur a candidate to mention their age.

4. “What are you earning in your current role?”

Keen students of employment law will rightfully point out that this question isn’t off-limits everywhere the country. That said, salary history bans are the fastest growing trend in HR compliance, with states and cities across the country limiting the role past compensation plays in the recruiting process. Why? By letting past numbers influence future pay, it theoretically perpetuates the gender pay gap. As of 2017, U.S. women earn 80 cents for every dollar men earn.

Alternative: There are a few alternatives to asking about pay history. It’s best practice to provide candidates with the job’s pay range up front. In California, you’ll need to do so upon request anyway. Without probing into his or her past compensation, you can also ask about a candidate’s salary expectations.

5. “We’re a family-friendly company. Have any kids?”

The riskiest moments during any interview occur during small talk. Here’s a piece of advice: no matter how cute they might be, never bring up children. That’s doubly true if you suspect that candidate might be expecting. If your company doesn’t move forward with a candidate, he or she may interpret your family questions as sex discrimination. In cases where the candidate is pregnant, these questions can also be seen as violations of the Pregnancy Discrimination Act.

Alternative: If you want to determine whether a candidate will be capable of juggling family and professional obligations, rephrase the question. A suitable alternative would be to ask whether the candidate can regularly work overtime or travel, whichever is appropriate given the role’s responsibilities.

While the above might seem intuitive enough to a recruiter, what about your other interviewers? Remember that an illegal question can get your company in trouble regardless of who asks it.

To protect the business, consider requiring all interviewers, no matter how junior or senior, to attend interview training. If you’re covering just compliance, the session doesn’t have to be any longer than 30 minutes. Doing so can help demonstrate a good faith effort on the company’s part if it finds itself in the midst of a discrimination claim.

Before the first interview, nail the job description with our free template.

Andy Przystanski is Content Marketing Manager at Namely, the HR, payroll, and benefits platform built for today's employees. Connect with Andy and the Namely team on Twitter, Facebook, and LinkedIn.