The Cadillac Tax Delayed Until 2020, Maybe Beyond

Last month, Washington presented employers with a welcome surprise—a delay of the oft-maligned Cadillac tax. On December 18, both Congress and the President passed legislation delaying the 40 percent excise tax on high-cost employee benefits, known colloquially as the “Cadillac tax.” The move shifts the effective date of the tax from January 1, 2018 to 2020 and marks one of the most significant changes to the Affordable Care Act since its passing in 2010.

As currently designed, the Cadillac tax will impact plans with premiums totaling more than $10,200 annually for individuals and $27,500 annually for families. Those numbers are likely to be adjusted for inflation closer to 2020. The two-year delay gives employers needed time to better assess how their employee benefits stack up against the tax and adjust them if necessary.

The tax was originally included in the ACA to serve two purposes. The first is to raise revenue—an estimated $87 billion in the next ten years, by some estimates. Those funds could go a long way toward beginning to recoup the costs of the ACA, which by 2022 is expected to rack up $273.6 billion in administrative expenses alone. The second, and perhaps most important intention of the tax, is to steer employers toward offering more cost-effective plans. Currently, U.S. healthcare spending is increasing by an estimated 5.8% annually, with service overuse accounting for nearly a third of spending overall.

The Cadillac tax, while championed by the Obama administration and prominent economists, has been met with fervent opposition from almost everyone else. Employers and unions both oppose the tax because they worry it will force them to cut back on their benefits and increase costs for employees. The Alliance to Fight the 40 is an unlikely coalition of unions and Fortune 500 employers lobbying for the tax’s repeal. The coalition claims that over 175 million Americans, including retirees and low-income families, will be hit with both higher deductibles and out-of-pocket expenses.

The Cadillac tax’s unpopularity makes it a vulnerable target for critics of the Affordable Care Act who wish to see all of the federal statute repealed. In a rare display of bipartisanship, support for the tax has been tepid even from President Obama’s own party. Hillary Clinton and other prominent Democrats have spoken out against the tax, the former arguing that it would place added stress on working class families. With 90 senators and reportedly 291 House members (a veto-proof majority) supporting an outright repeal, the Cadillac tax has been met with something of a rarity in today’s politics—consensus.

The Cadillac tax’s delay gives employers a momentary breather and time to plan their 2020 benefits offerings. While Obama may have signed off on the delay in the spirit of compromise, passing the buck to the next presidency may have done more than postpone the tax’s effective date. Without support from leaders in both parties or any of the 2016 presidential candidates, the Cadillac tax might not just be delayed until 2020—it may never have the chance to leave the lot.

Never miss a legislative update in the world of work. 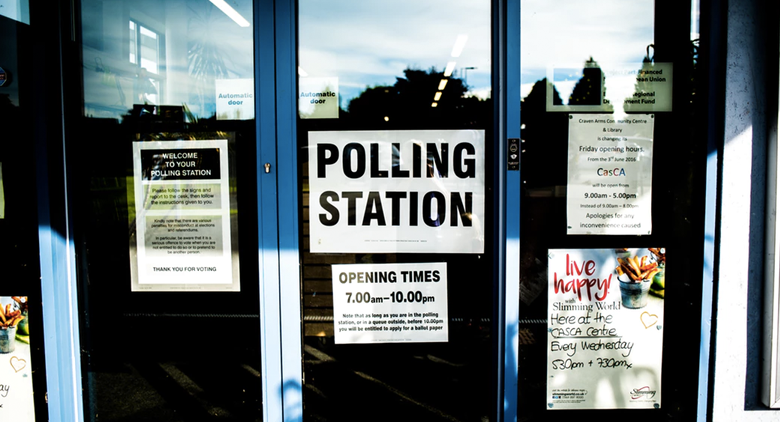 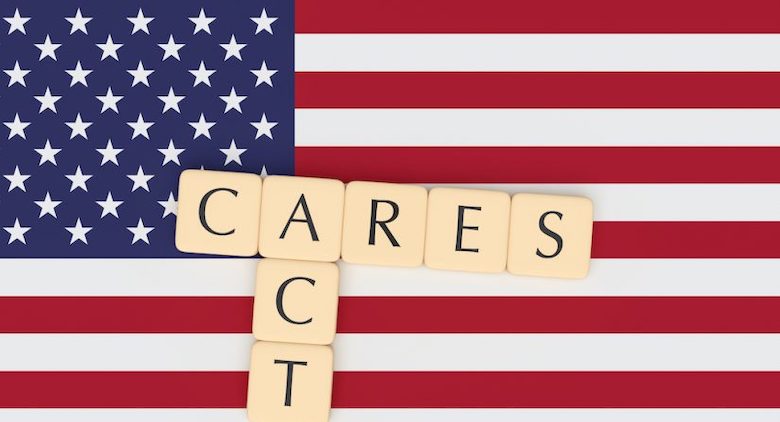 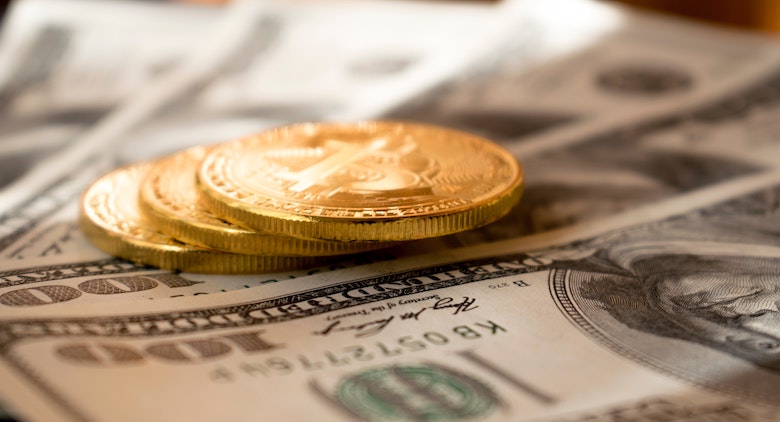