NEW YORK, June 3, 2013—Namely, the cloud-based people management platform, is pleased to announce its compliance with the TRUSTe’s U.S.-EU Safe Harbor Framework and the U.S.-Swiss Safe Harbor Framework, one of the most highly regarded privacy certification programs in the industry. The Framework is a legal safe harbor established by the Department of Commerce that allows U.S. companies to satisfy EU privacy directives protecting the personal information of European citizens. Namely's international customers can now put EU employee data on Namely’s system with confidence. “At Namely, we are committed to maintaining the privacy and security of our customers’ information worldwide,” said Matt Straz, CEO and founder of Namely. “As we onboard international customers, the Safe Harbor Certification will allow us to further accelerate our growth.”

Namely’s technology abides by the Safe Harbor principles regarding the privacy of data for citizens of the U.S. and the EU, including Switzerland. The people management platform demonstrates its commitment to transparency, accountability, and choice regarding the collection and use of people’s personal information.

The company launched in January 2012 and has raised $1.75 million in funding from Lerer Ventures, Bullpen Capital and over a dozen media and technology executives. Namely is based in New York City. 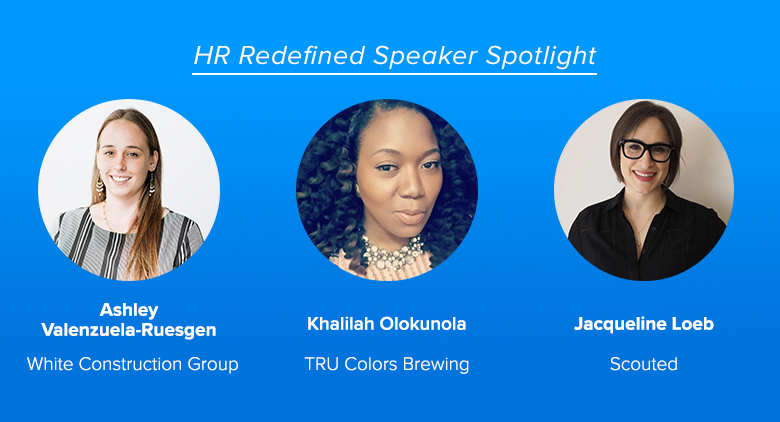 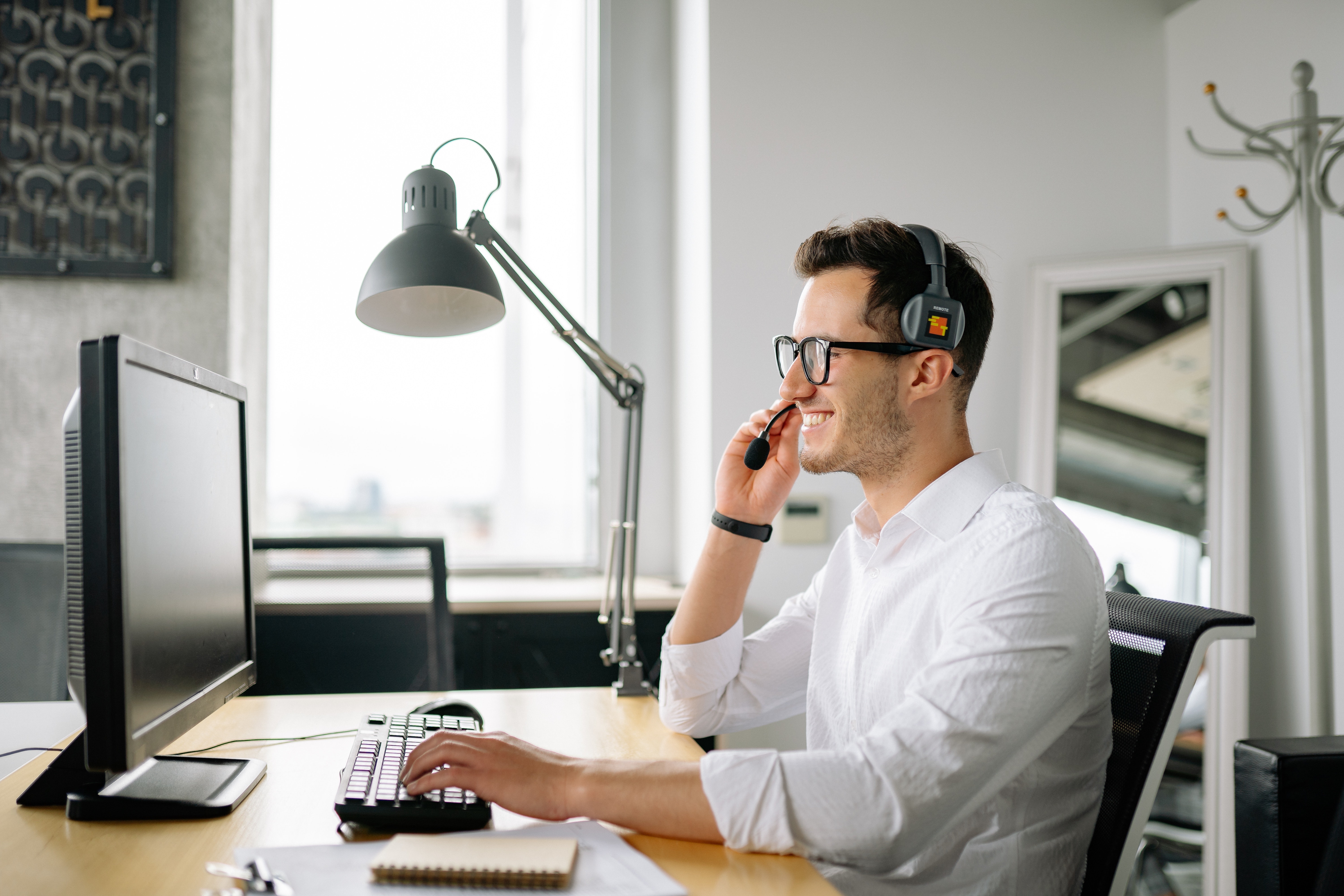