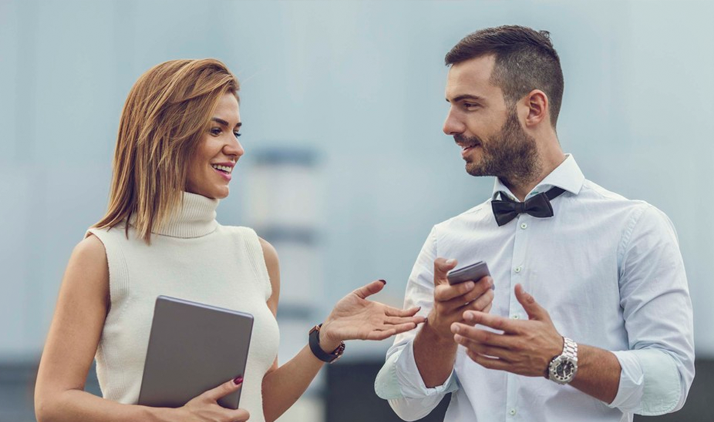 When it comes to paid leave, call Austin a lone star. After an hours-long public hearing featuring over 200 speakers, city lawmakers voted in favor of passing the first paid leave ordinance in Texas.

Effective October 1, Austin businesses will need to offer paid sick leave to individuals who work at least 80 hours a year. Time off will be accrued at a rate of one hour for every 30 worked. This time can be capped at 64 hours, or 48 hours for businesses with less than 15 employees. Accrued hours can roll over from year-to-year.

Paid leave will be permitted for a variety of reasons, including:

As is the case in other jurisdictions with paid leave, employers will need to prominently display a workplace poster outlining the new benefit.

This is not Austin’s first foray into labor law. In 2016, the city passed a so-called “ban the box” law, limiting recruiters’ access to applicant criminal history. While the measure won acclaim from worker advocacy groups across the country, state lawmakers saw it as overreach. The consternation was so great that the Texas Senate came just a few votes shy from banning similar ordinances last year.

While that proposal failed, it marked just one example of the state preemption movement, which seeks to limit cities’ authority over employment laws. Over 20 states have such laws on the books. In one 2017 case, the city of Louisville had to scrap its $9.00 minimum wage after the Kentucky Supreme Court deemed it to be in violation of state preemption laws. Kentucky’s minimum wage is $7.25 per hour.

Similar to last year’s attempt to preempt ban the box laws, it’s expected that Texas lawmakers will introduce a measure to preempt Austin’s paid leave ordinance and others that might follow. If it passes, preemption could leave employers with a bad case of compliance whiplash—and some Austin voters none to pleased. A recent survey found that over 60 percent of city residents support mandating paid sick leave.

The Namely team will continue to monitor the ordinance’s implementation and potential state challenges. 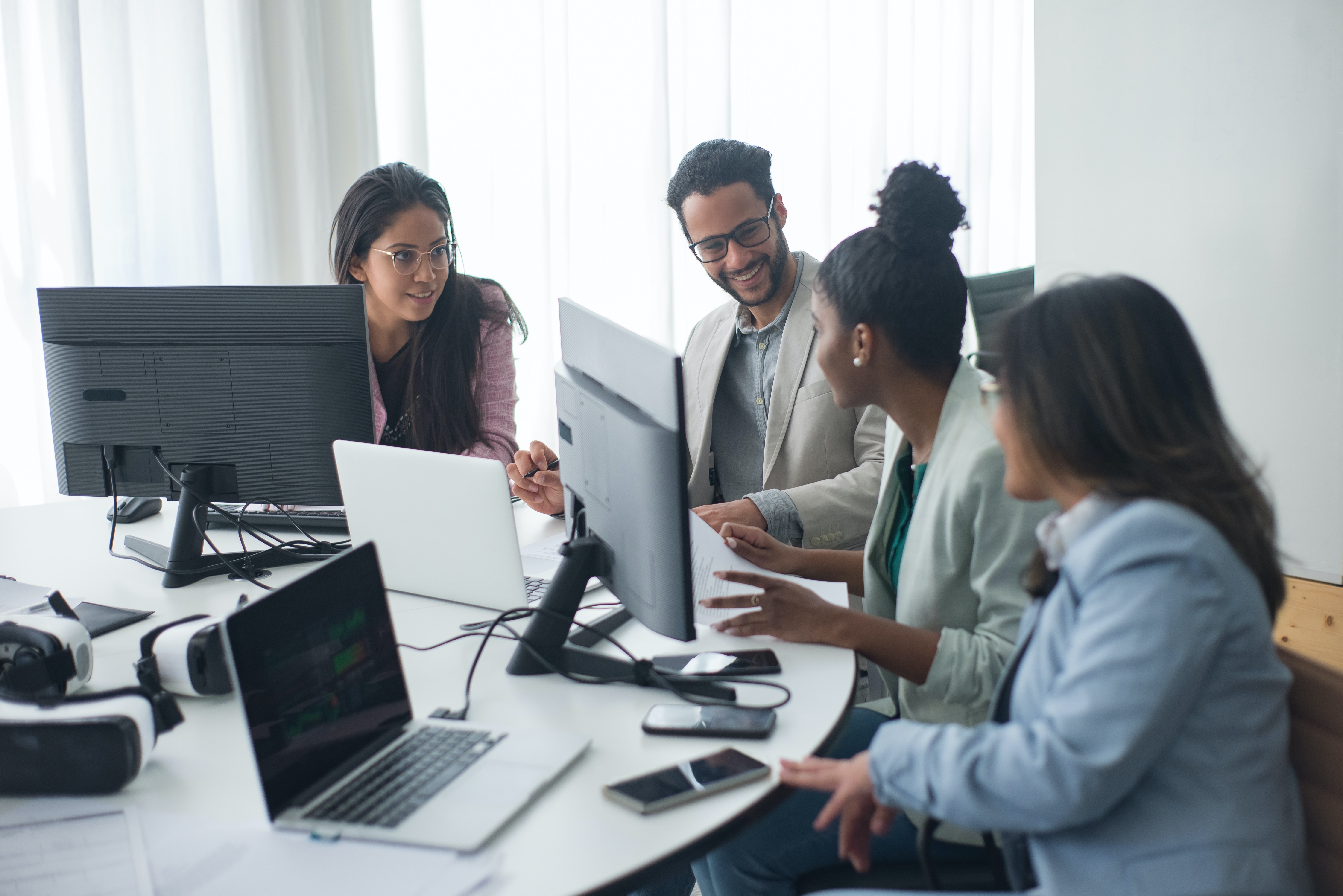 Leadership Strategies for the Post-Pandemic Workplace 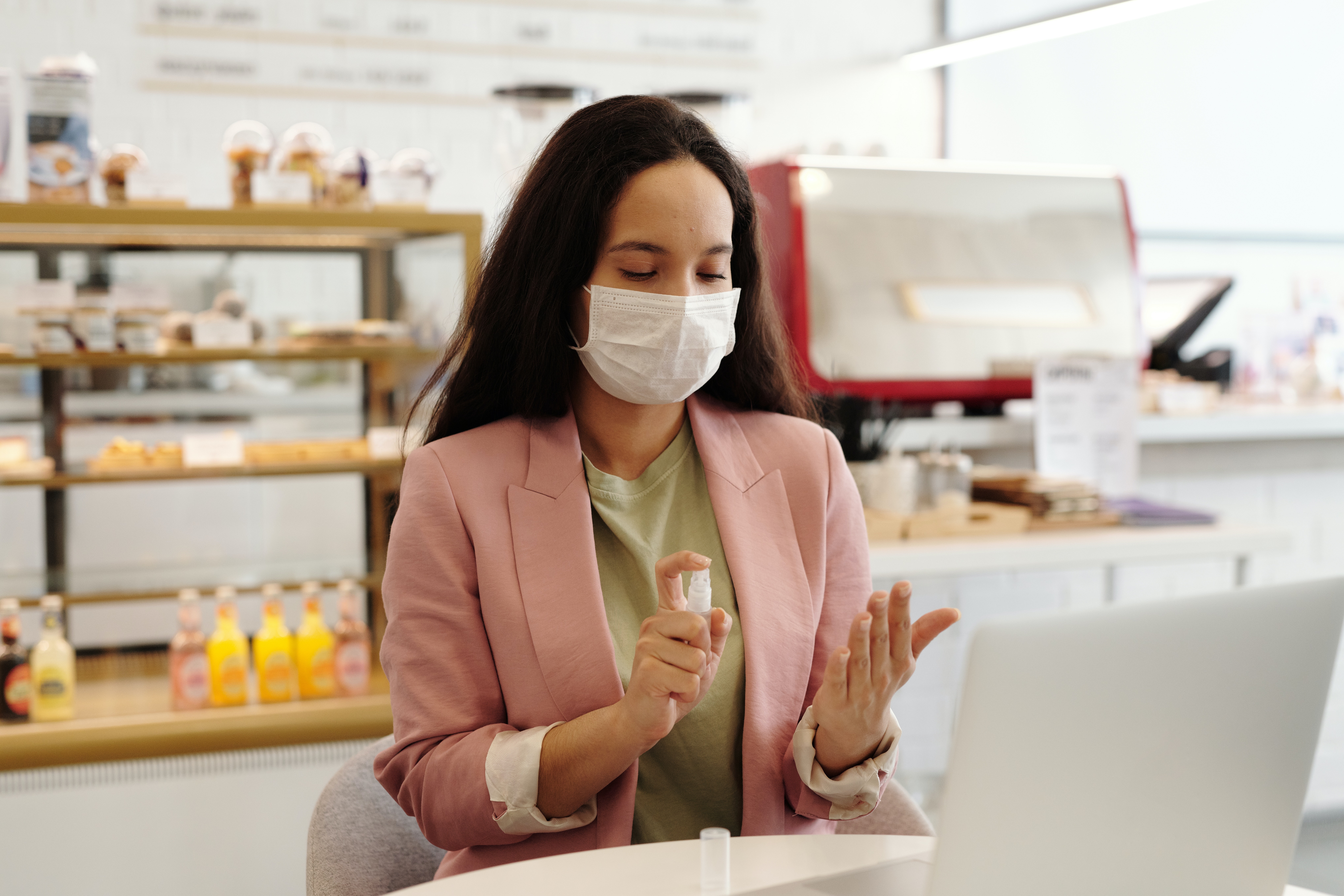 5 Ways the Workplace Will Forever Be Changed By the Pandemic 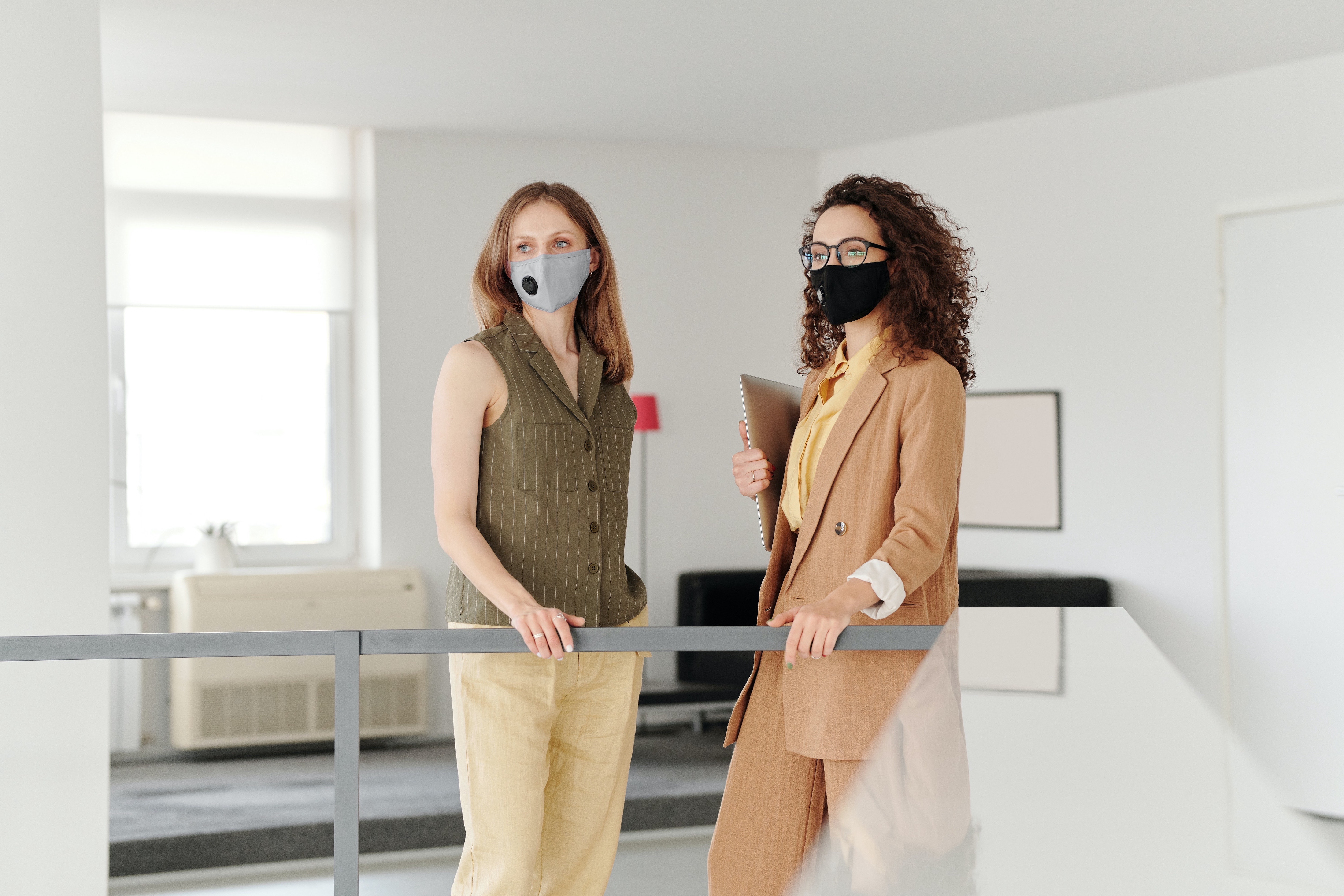 The Workplace Post-COVID: What Has Changed?