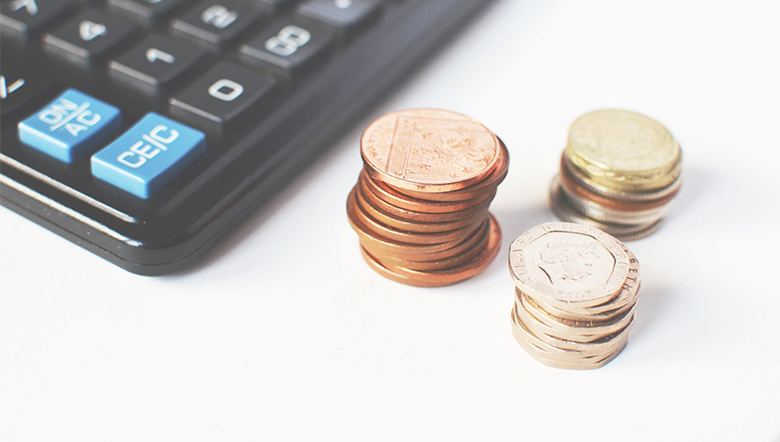 Are Fixed Salary Tiers Right for Your Company?

The opinions expressed in this article reflect those of the author.

For those that follow compensation trends, you may recall Jet.com’s major announcement in early 2015. The company launched a no-haggle salary tier model that openly shares the compensation mix of every role in the company. Each level in the organization has a fixed salary and equity.

Marc Lore, the CEO of Jet.com, says this compensation approach supports transparency and fairness. Further, he believes open salary information innately attracts and retains the type of employees that do great work. “You create a culture where people want to give the best they got, not because they're going to make more money, but because they feel a part of something,” Lore told Business Insider. “They feel an owner in the business, and you feel like you could could make an impact.”

As an HR professional who has dealt with endless compensation conversations, policies, and negotiations, the idea of adopting and implementing fixed salary tiers for all employees does spark some intrigue.

Jet.com is not the only company to implement such a policy. Reddit.com, for example, implemented fixed salary tiers for an additional reason: to close the gender pay gap. As the Wall Street Journal reported,  “Reddit Inc.’s [former] interim chief executive, Ellen Pao, says that pay negotiations put women at a disadvantage because men negotiate harder than women...Many bosses are trying to come up with ways to attract and retain heterogeneous workforces, and they see pay and benefits as a crucial lever.” Further, having a fixed salary tier may alleviate concerns about unequal pay practices based on all segments of diversity. The difference in negotiation capability and the potential bias that exists in salary decisions for the same role are no longer relevant.


What is a Fixed Salary, or Pay Tier?

A fixed salary means that every employee will be paid the exact same salary and equity as others that fall into their pay tier. Tiers are determined by years of experience and title. For example, all analysts are paid exactly the same, all directors are paid the same, all executives are paid the same, and so on. Employees can’t negotiate their salaries or ask for a raise, and neither can candidates considering a position.

But is such are fixed salary tiers worth it? Selfishly, switching your compensation strategy would solve for many of the HR challenges that come with a fluid, individual-based compensation approach. However, when it comes to employee engagement, there are significant pros and cons.

How do fixed salary tiers support the above claims? For employees, the practice ends their nagging fear that their peers make more money for doing the exact same job. The entire workforce has visibility into what others are making.

Further, the only way for employees to make more money is to go above and beyond in their current roles to get promoted into a higher salary bracket. Employees know upfront what their earning potential is going to be at any level of the organization—allowing them to personally decide whether the available roles are financially aligned with their aspirations and needs.

For HR, imagine not have to conduct merit reviews anymore. No more compensation budgets organized by department and ranges of salary percent increases. Gone are the days of deciphering who gets how much and why that tend to create tension between HR, people managers, and employees. Any changes to salary are black and white or non-existent. People managers don’t have to worry about employees complaining that their peers make more money or threatening to leave for a higher paying job. The compensation culture supports a take-it-or-leave it mentality.


The Effects of Fixed Salaries on Employee Engagement

From an employee engagement perspective, such a system changes the dynamics from an extrinsically driven motivator (i.e. how much money can I or should I be making at work?) to an intrinsically driven motivator (i.e. how much satisfaction and value am I getting out of my work?). The motivation to perform becomes less about the pay and more about the work itself. And when employees leave, it means that either they needed a pay-for-performance-based model to do their best work…or they just didn’t like the work they were doing. The source of employee unhappiness can be more easily discussed and understood by all.

The challenge here is managing employee perceptions of whether or not peers are actually performing on par and deserve to be paid equally. Are your top performers now considering external opportunities because they can’t advance to a larger salary fast enough? Does this demotivate employees from working harder because doing so won’t move the marker on their current salary?

This salary tier strategy forces HR and leadership to be very diligent about calibrating talent performance and creating timely opportunities for growth. Be mindful, it can also inadvertently resemble an “up or out” culture—familiar to those in the financial and consulting industries. Meaning, you either out-perform others and move up in the organization or you will eventually be separated, which may foster unhealthy competition amongst employees.

Fixed salary tiers may resolve many inherent compensation issues, from employee satisfaction to individual bias. But this compensation structure isn’t for everyone or every company. As an HR professional, you have to consider the norms of industry you’re in, the competitive nature of your labor market, and the impact this could have on your workforce engagement. Regardless of the compensation practice you adopt at your company, remember that the end goal is to ensure a sense of trust and fairness in your employee population. 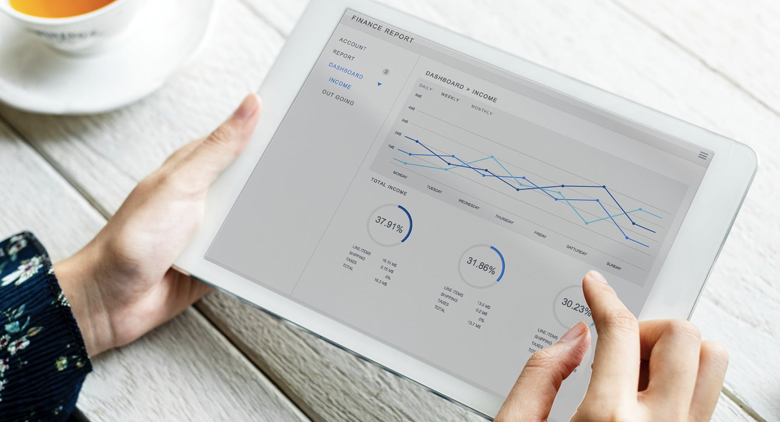