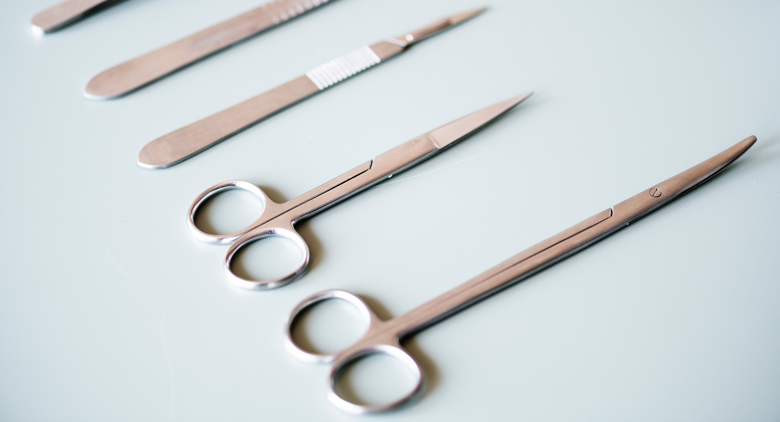 With November’s election results, America has chosen its next president. Republicans will take control of the presidency and retain a majority stake in Congress.

At the core of the issues behind the GOP sweep was the Affordable Care Act, colloquially known as “Obamacare.” Just two weeks before election night, it was revealed by the Obama administration that the cost of health insurance under the ACA is expected to rise an average of 22 percent in 2017. The eleventh hour news may have swayed some undecided voters.

Though Trump took a hardline stance on repealing the ACA during his campaign, his position appears to have softened. Just last week, the president-elect said that he would likely keep several parts of the program intact. Even with this apparent pivot, it is likely that the ACA will see big changes ahead of 2020.

Below are some of the possible changes we’ll see under the next administration, as it pertains to the ACA and healthcare:

Trump supports a full repeal of the Cadillac tax, or the excise tax on employer plans exceeding an annual cost of $10,200 for individuals and $27,500 for families. The tax has been a controversial component of the ACA from its inception and has already been delayed until 2020. Its opponents come from both sides of the aisle, making it an easy first target for the president-elect.

Though many individuals qualify for subsidies, recent increases in cost have contributed to displeasure among consumers. Trump’s plan would do away with the individual mandate and its associated penalty. In its place, the president-elect supports introducing a tax credit for individuals that purchase health insurance. Additionally, it would set up separate risk pools for high risk individuals and those with pre-existing conditions.

The president-elect has been a vocal supporter of consumer-driven, high deductible health plans. His solution would encourage individuals to participate in consumer-driven plans by providing more tax advantages to Health Savings Accounts (HSAs) and allowing the tax-free transfer of HSAs to participants’ heirs.

Trump plans to institute a 6 week paid maternity leave mandate for mothers without employer-provided paid leave. The leave would be paid for by unemployment insurance. It is unclear whether this will extend to same-sex marriages. Additionally, Trump’s plan would allow childcare expenses to become tax-deductible through an Earned Income Tax Credit. This specifically is meant to benefit those who live below the poverty line and are estimated to spend upwards of 30% of their annual income on childcare.

Another idea introduced by Trump has been that of closely examining the tax deductibility of employer-sponsored fringe benefit programs, like health plans and retirement plans. Because of the current deductibility of employer-provided retirement and health plans, together they account for the largest annual loss in revenue to the Federal Treasury.

One of the president-elect’s aims is to foster more competition in the market. This could potentially benefit individuals and insurance companies alike, by driving down costs and increasing access. One strategy outlined by Trump is to open up the sale of health insurance across state lines. Another has been to allow the sale of cheaper, internationally made prescription drugs in the US.

Though much of the ACA will come under scrutiny, Trump has also made it clear that he does not want to change two pieces of the legislation:

Though the future of the ACA remains unclear, it is certain that the program will come under close scrutiny in early 2017. Change is coming—but that metamorphosis won’t happen quickly.

While Republicans control Congress, they don’t have the votes to enact an outright repeal; they will have to take a piecemeal approach to dismantling or modifying the program. Until that happens, employers should proceed as they would have otherwise with 2016 and 2017 ACA reporting and benefits administration.

See how expert benefits consulting and technology help you stay compliant in an increasingly uncertain climate. 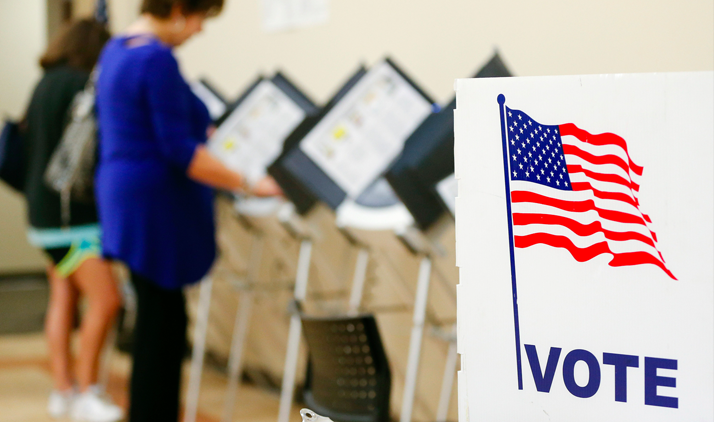 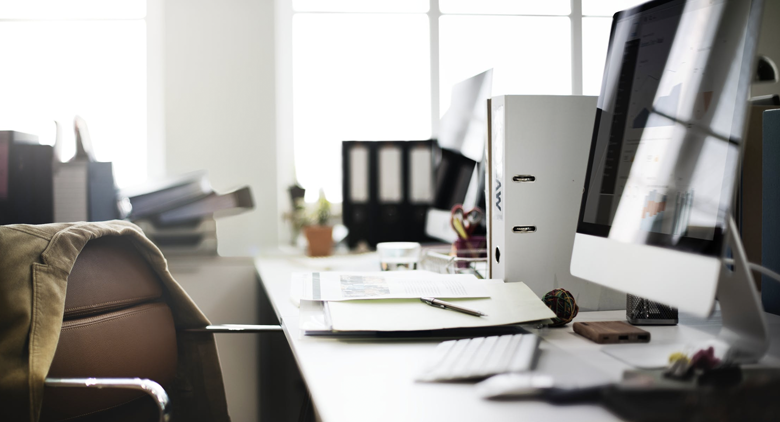 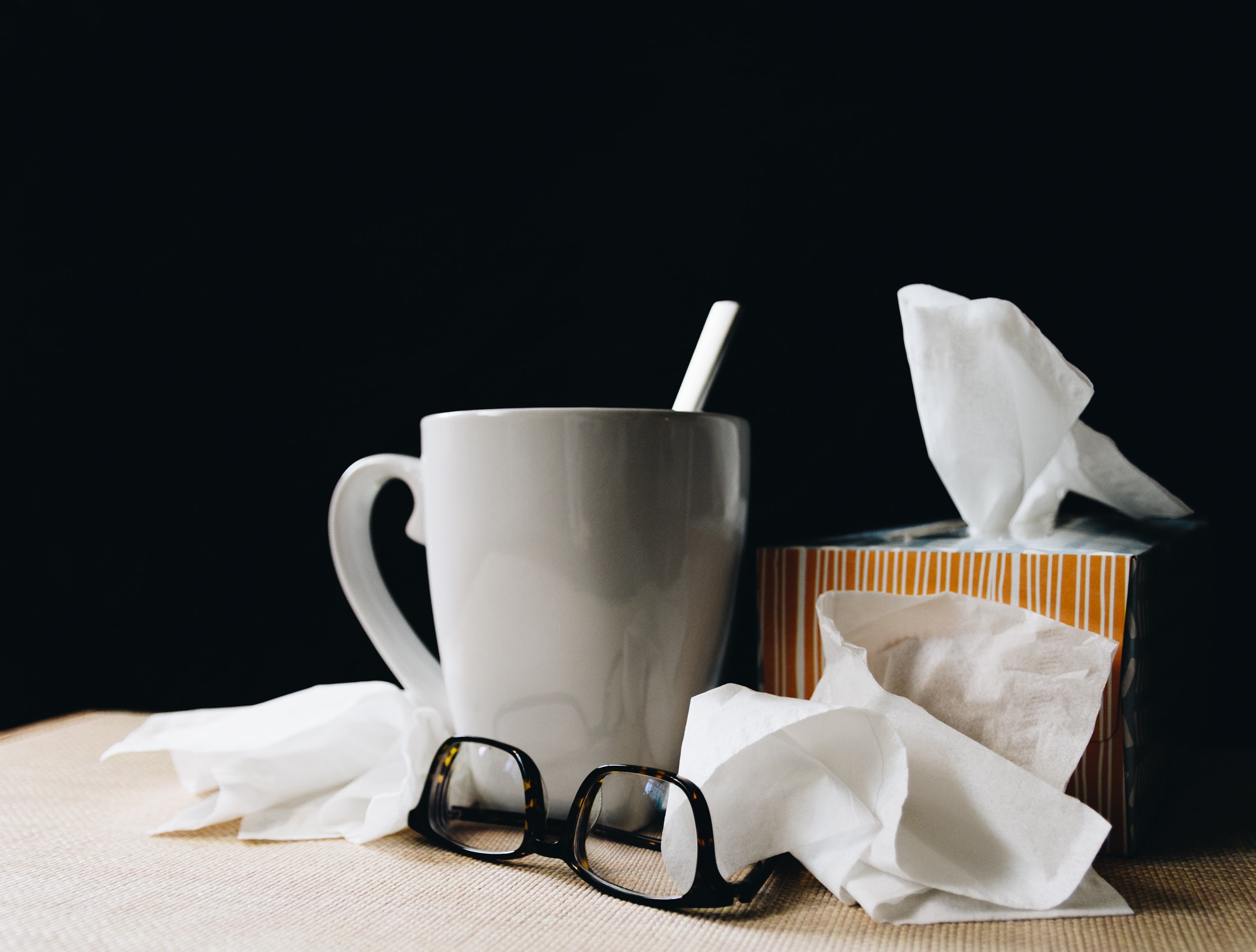 Coronavirus (COVID-19) in the Workplace: What to Know, What to Do, What to Avoid