On April 7, U.S. Citizenship and Immigration Services (USCIS) announced that it would no longer accept H-1B visa applications for FY 2017. The visa allows American companies to employ a foreign, highly skilled worker for up to six years. Example professionals include scientists, engineers, and programmers. Employers, not individuals, apply for the visas.

From the applicant pool, the USCIS then randomly selected 65,000 to receive an H-1B. An additional 20,000 foreign workers with U.S. master's degrees were considered under the agency’s “advanced degree exemption.”

USCIS clarified that it would continue processing petitions relating to current H-1B holders, including extensions and employer changes. A full overview of the visa can be found on the agency’s website. 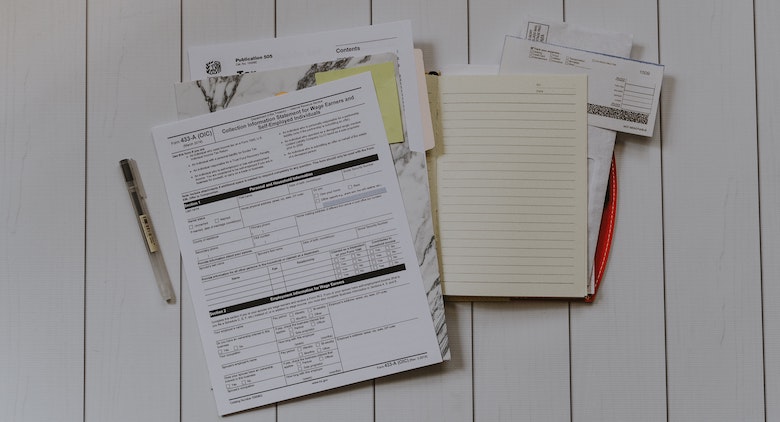