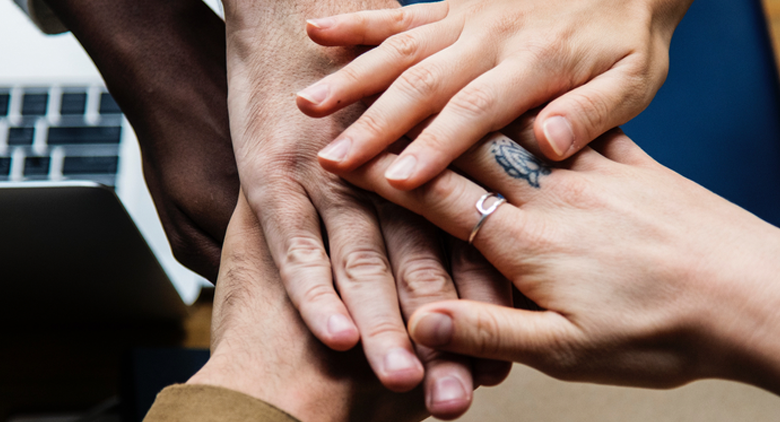 It’s amazing how the archetypes of the middle school project perfectly mirror our office teams: the over-talker, the silent one, the lazy one, and the gal who actually gets everything done. And just like the ol’ days, there’s nothing worse than a team meeting that doesn’t accomplish anything (a quick fix for boosting company culture is to simply cut meetings in half).

But smart teams break the mold. The recent New York Times piece “Why Some Teams Are Smarter Than Others" explores whether or not you can rely on a team’s smarts just like you can on an intelligent person (kind’ve like how Jim in accounting always knows every stat for every baseball player… and it’s a bit frightening).

Turns out, when a group demonstrates intelligent teamwork, you can hang your hat on it. NYT cites an M.I.T. study from just a few years ago; 697 participants were tested in small groups on all sorts of tasks like logical analysis, planning, and moral reasoning. Here’s what they found out—plus a few more tips on keeping your team’s noodle perfectly al dente.


1. Group members equally chime in during talks... and more often.

It’s not that you have to buy and implement an office conch (although that’s an awesome startup idea), but when one person owns the entire conversation in a group, productivity suffers. Be sure to add to the convo yourself, and ask introverts what’s on their minds.

In the M.I.T. study, participants were given a test titled “Reading the Mind in the Eyes” (a bit groovy, we know). When participants could read emotions only from images of eyes, their teamwork was among the best. It’s not just getting the work done: it’s zeroing in on how everyone feels about it.

3. Great groups have a higher percentage of women.

Girl power! But seriously, the M.I.T. study also cites that the more women than men, the better teams perform. This finding was partially informed by the fact that women, on average, were better at “mindreading” than men. Sorry guys, but the ladies win this round.

Scientific American points to a 2003 study by a University of Texas professor when he polled executives among 177 national U.S. banks. The more innovative, racially diverse banks experienced the best financial performance. Boost your creativity with a group that breaks the mold.

Bigger isn’t always better: smaller teams routinely get the job done more efficiently. Follow the Jeff Bezos “two pizza rule”: If you have to order more than two pizzas for the group meeting, then it’s time to trim the team (and double up on pepperoni). 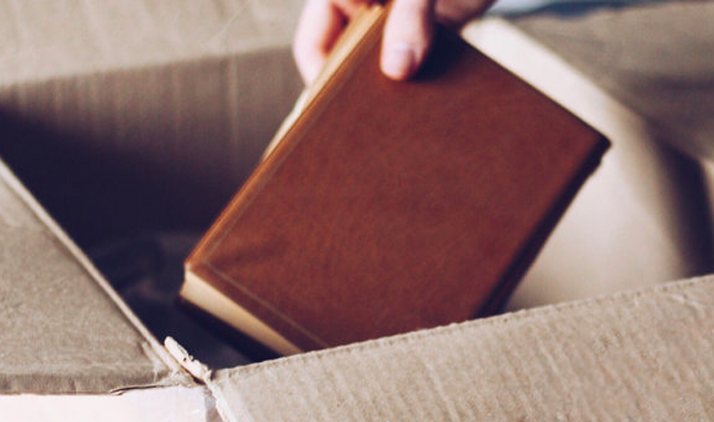 Is Friday Really the Most Common Day for Terminations? 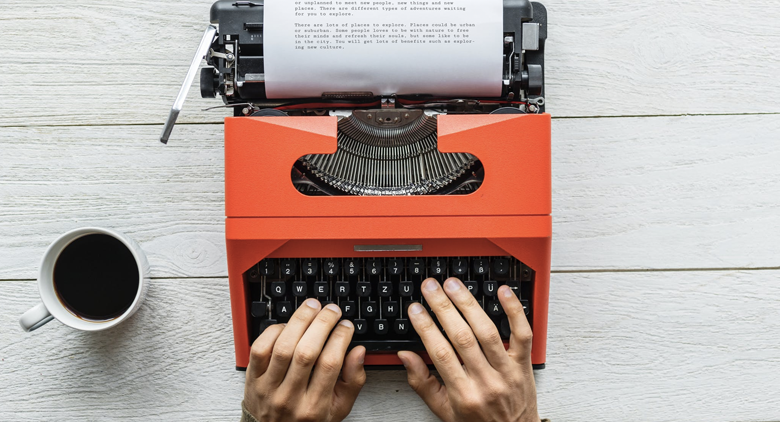 Is the Cover Letter Dead?